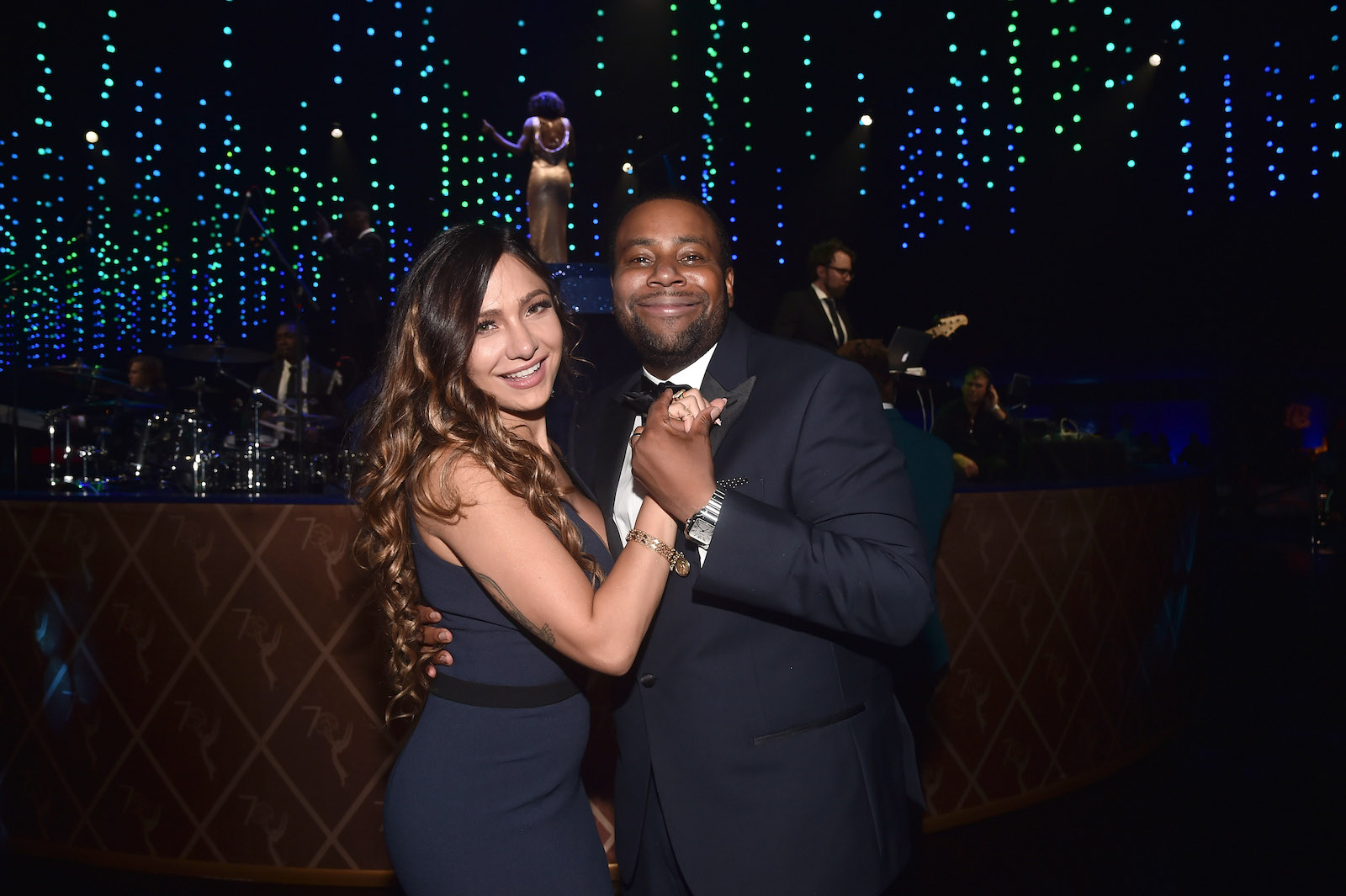 Saturday Night Live actor Kenan Thompson has officially filed for divorce from his wife, Christina Evangeline, following their separation in April of this year. The pair were married for eleven years and share two daughters.

TMZ, the same outlet that broke the news that Thompson and Evangeline had separated, announced that the actor had filed divorce papers in New York a month ago. According to their sources, the actor and his wife, an interior decorator, had been secretly separated a while before the fact was made known to the public.

The former couple has mutually agreed to co-parent their two daughters, Georgia, 7, and Gianna, 3, according to court documents filed in New York in May and acquired by TMZ. Sources also tell the outlet the pair will continue to live close to each other in New York City in order to facilitate any co-parenting arrangements.

Although no reason has been given for the split, TMZ’s sources have stated the couple merely grew apart in time. The former couple met in 2011 through talent manager Danny Estrada, a mutual friend, and lived together before they were married in a November 2011 wedding ceremony at Atlanta’s Georgia Aquarium.

For the last two years, Thompson has maintained life on two coasts, performing as an SNL member while also filming his sitcom, Kenan, in Los Angeles. The show was canceled by NBC in May after running for two seasons. Thompson is the longest continuous cast member of SNL in the show’s nearly fifty-year history, having appeared for the past 19 seasons, beating out former record-holder Daryl Hammond by a full five years.

Thompson will return next year as a cast member for SNL‘s 48th season.