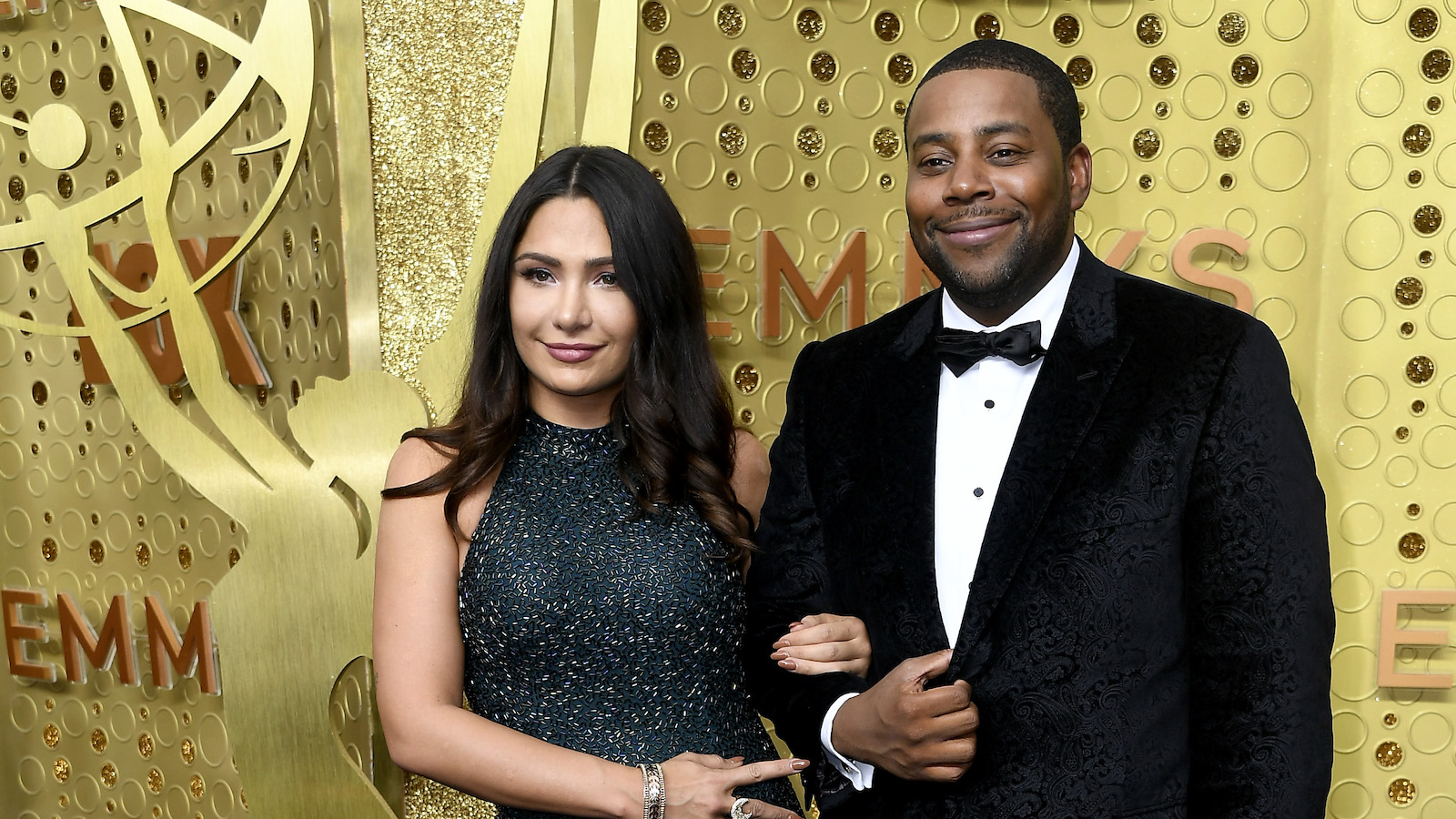 Kenan Thompson and his wife of 11 years, former model Christina Evangeline, have reportedly gone their separate ways, according to TMZ, which broke the news on Thursday.

The couple, who have not yet filed for divorce, has supposedly been separated for over a year now and co-parenting their two daughters from separate coasts. Thompson has been working on his NBC sitcom Kenan in Los Angeles while Evangeline, an interior designer, resides in New York City.

Thompson met Evangeline when she was just 19. TMZ’s sources claim that the pair have been able to remain friends and that they had grown apart over time.

The Saturday Night Live star has been notably absent from Evangeline’s Instagram presence for the last few years, with one of the last sightings on New Year’s Eve in 2019. “Happy 19 from mom [and] dad,” she captioned a photo of the couple dressed in formalwear while cradling their sleeping children.

The pair welcomed their firstborn, Georgia Marie, in 2014 and second daughter Gianna Michelle in 2018. The notoriously private couple only announced that Evangeline was pregnant for a second time just days before giving birth.

“I’m usually private when it comes to these personal things, but we have less than 5 days until this little girl is due and I am just TEW excited,” she captioned a video at the time, showing off her baby bump.

Before the arrival of their first daughter, Thompson admitted that he was “terrified” at the prospect of fatherhood.

“‘I am terrified. I don’t know what to do with babies. Like, do you feed it and, like, put it away or something?” he told Seth Meyers in March of 2014. “I plan to be, like, at the casino or something when she’s giving birth — just kind of like old-school it a little bit.”

The first two seasons of Kenan are now available to stream on Prime Video, Hulu, Apple TV and more.