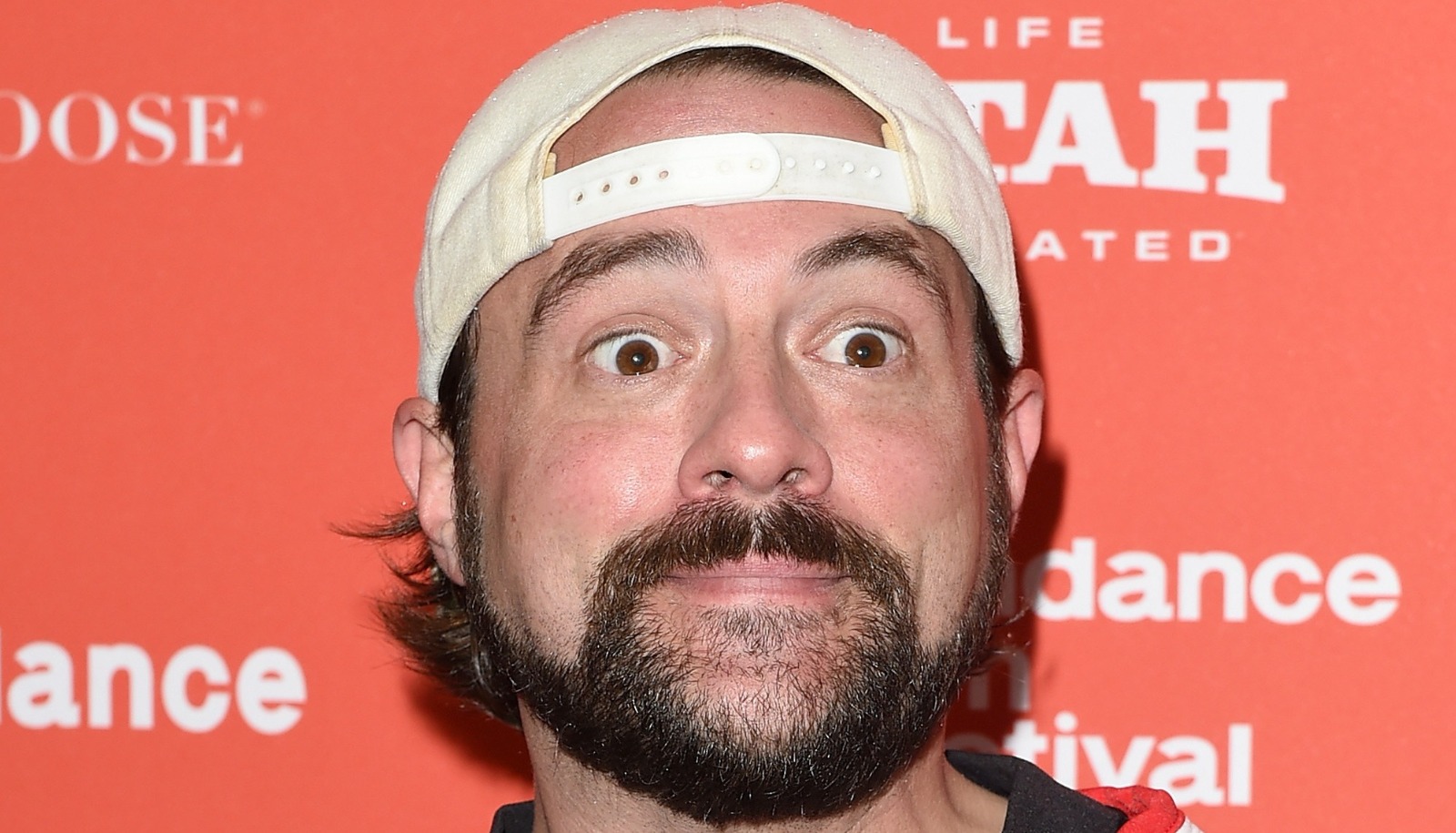 Comic book connoisseur Kevin Smith has had a love affair with the genre for years and after seeing Doctor Strange in the Multiverse of Madness, has opted to add the production to his list of paramours.

Reactions to the tweet Smith has posted after viewing the piece are pretty positive as of this story being filed. Some users said they were cursing themselves as even this little bit they viewed as a spoiler, others wanted Smith to confirm if Bruce Campbell makes an appearance in the piece as he and director Sam Raimi are close and, for one, it has not met expectations after the lengthy period of waiting for release;

The movie has proved divisive among fans since its release today. Several on Reddit have questioned whether its length was appropriate, others said going in blind was key to enjoying it more and in our review we gave it three-and-a-half stars out of five. The piece is ambitiously imperfect, at its best when it has Sam Raimi’s distinct style, lags when it ticks the boxes required of the Marvel Cinematic Universe and has a narrative akin to the kinds of custody battles played for laughs or drama in other kinds of movies.

“Gomez described her arc in Doctor Strange 2 as being akin to finding a family, and that’s true to a certain extent when she’s not being used almost exclusively as a MacGuffin to drive things forward. Think of Stephen and Wanda as parents in the midst of a bitter divorce with America at the center, while Benedict Wong’s scene-stealing Sorcerer Supreme is the sassy aunt who disapproves of the interpersonal bickering, and that’s pretty much the central dynamic between the key players.”

You can read more of what we had to say here.