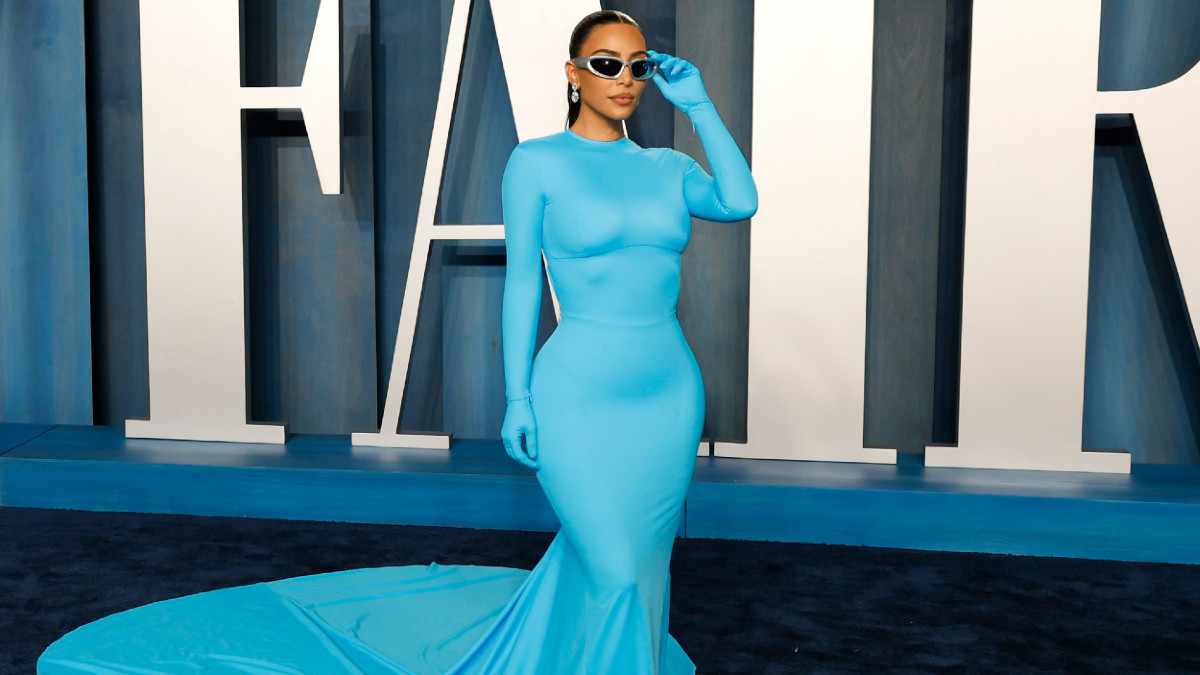 Kim Kardashian sat down with Robin Roberts for an ABC News primetime special that aired on Wednesday night, ahead of next week’s premiere of her family’s Hulu series, The Kardashians. During the conversation, the reality maven clarified her maligned comments about work ethics that went viral last month.

“I have the best advice for women in business,” Kardashian told Variety in a glossy cover story teasing her upcoming docuseries. “Get your fucking ass up and work. It seems like nobody wants to work these days.”

Kardashian’s comments were naturally not well received, considering that even pre-fame, she and her sisters obviously came from a wealthy and well-connected family. Not to mention, some stories from various Kardashian employees came to light, suggesting that the family is unwilling to pay competitive wages to even those who do work hard.

“Having a social media presence and being on a reality show does not mean overnight success,” Kardashian told Roberts via The Hollywood Reporter. “And you have to really work hard to get there, even if it might seem like it’s easy.” She continued:

“So I felt like, in no way was that statement directed towards women, and at women. If anything, I feel so bad and I’m sorry that it was received that way. The women in my life have shaped my life, have made my career, have made me successful. And so I’m always so supportive of women. And it wasn’t a blanket statement towards women or to feel like I don’t respect the work, or think that they don’t work hard. I know that they do.”

That sounds like great news for all the unpaid interns who run errands for the Kardashians. See, they’re being paid in respect, not dollars! In this economy!