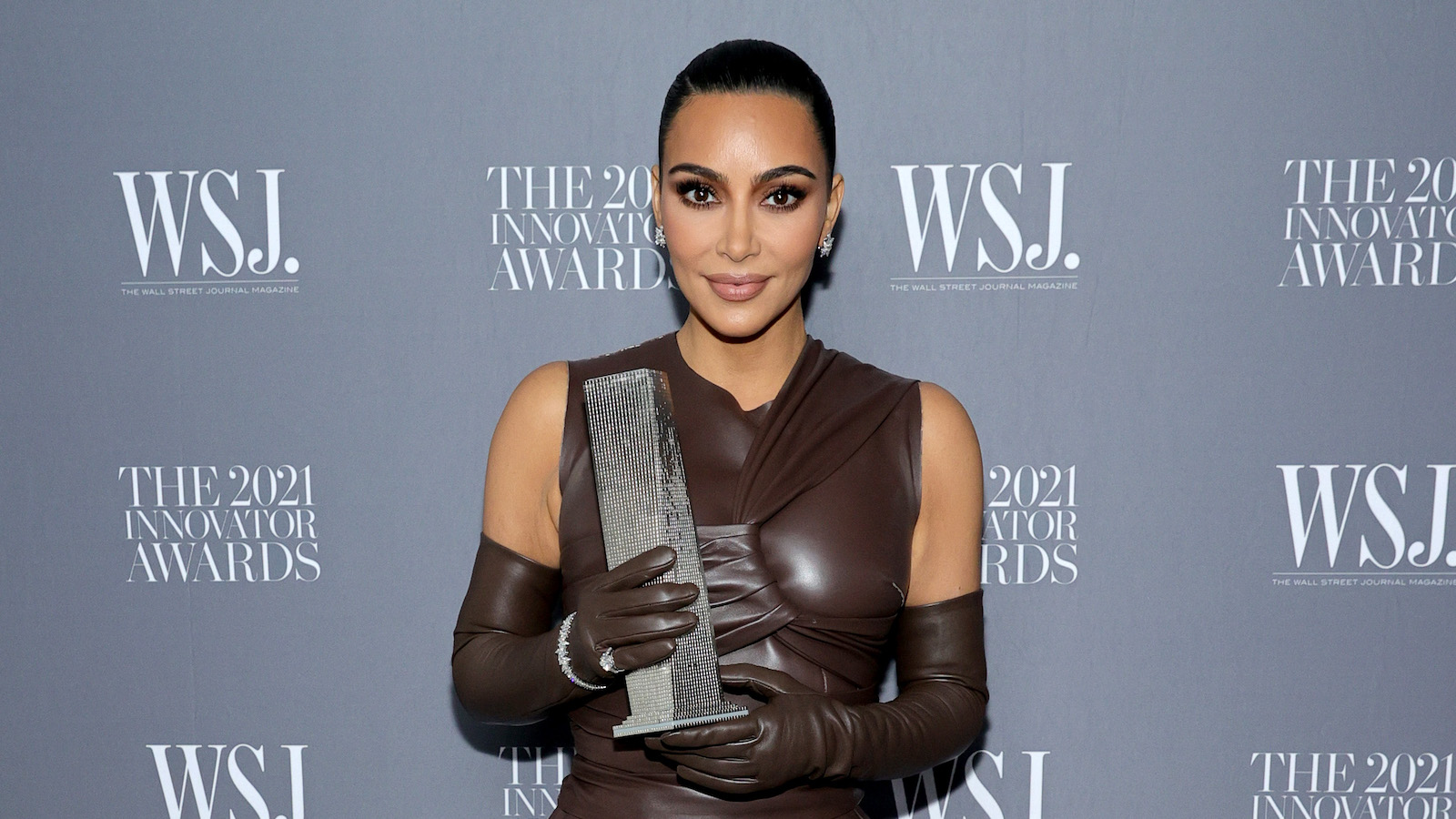 Kim Kardashian’s recent comments on how to get women ahead in business have gone on to bite her on the backside nearly immediately, with the internet calling her and her family out.

Kardashian and her family spoke to Variety ahead of the launch of Hulu’s The Kardashians, which they will have you believe is very different from the long-running Keeping Up With the Kardashians. They touched on a myriad of topics, including how cameras will stay away from Pete Davidson, but it’s her comments on women and work rate that have people unamused to the extreme.

“I have the best advice for women in business,” Kim told the outlet. “Get your fucking ass up and work. It seems like nobody wants to work these days.”

Such astute critique like that may make you think she’s a 1970s postmodern French philosopher, but the general reaction has been decidedly negative. The internet tends not to take kindly to rich people making comments like that, and Twitter quickly took to dunking on Kardashian and her family for her banal advice.

Things kicked off with a sobering story about being reprimanded by the Kardashians while working as an editor.

Another user was quick to notice the morally questionable unpaid internships currently being offered by the family’s Jenner Communications company, which looks to be a full-time job disguised as an unpaid role requiring candidates to live in the not-so-cheap Los Angeles.

But can’t one live on school credit alone?

Kim Kardashian has also previously been sued for unpaid wages for cleaning and maintenance staff.

Others went for the jugular, and ever-present reality, which is perhaps working isn’t all that humans were made to do. Obviously conveyed with a quick edit from The Simpsons.

Kardashian and her family probably also aren’t the best people to try and push the pull yourself up by the bootstraps narrative either, and some also pointed out the clear issues with the idea that “working harder” alone gets you ahead.

Though the negative reception ultimately won’t mean too much to Kim Kardashian or her family, with her currently at an estimated net worth of $1.8 billion, according to Forbes.

For more tips on how to turn your millions into billions, tune in to The Kardashians April 14.