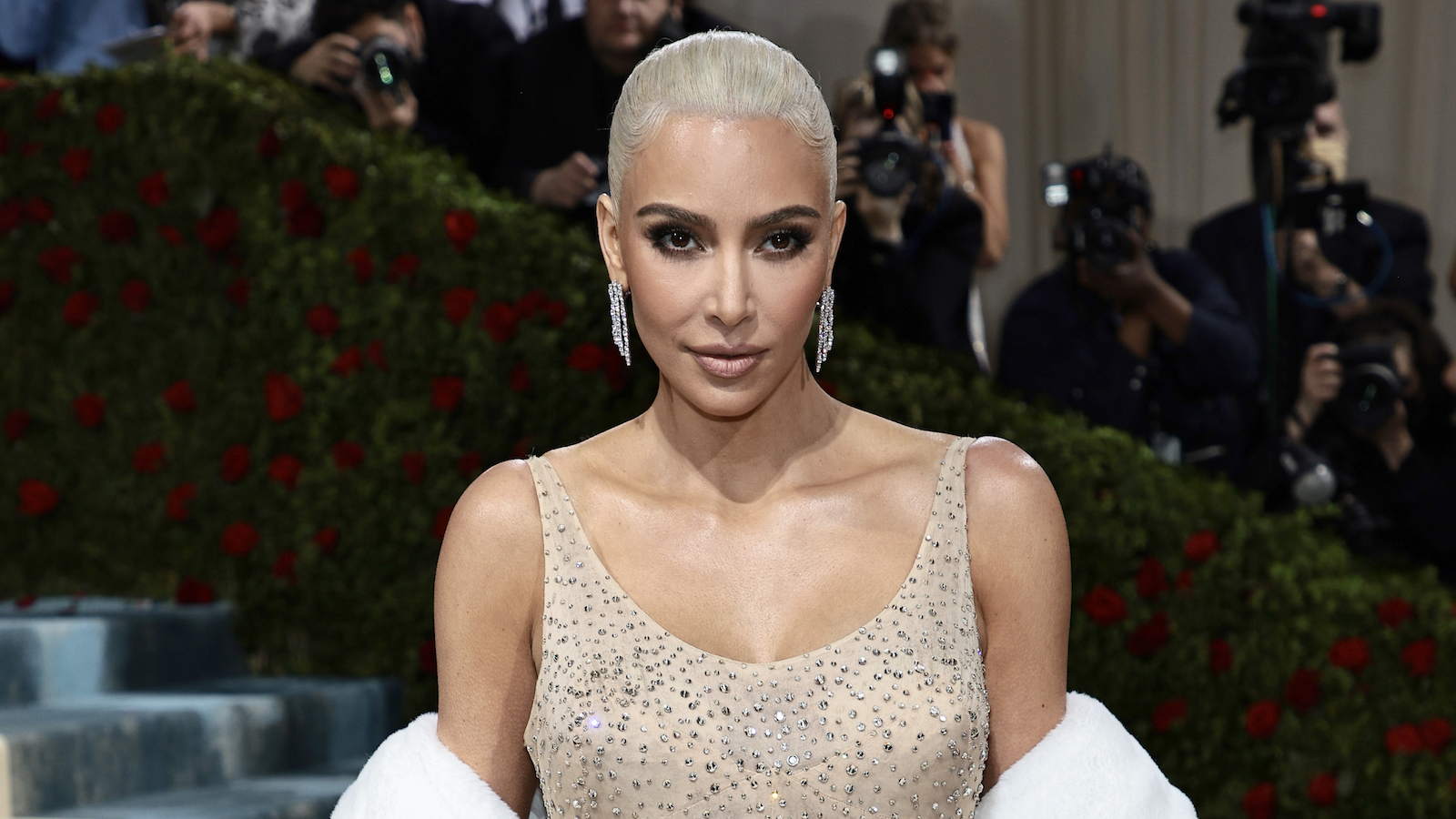 After telling Variety that women need to try getting up and working harder, Kim Kardashian was told, artlessly and not in so many words, that perhaps she should try ingesting excrement.

It seems she heard what people had to say because in a recent profile in the New York Times outlining her new range of beauty products she wants you to buy, she took a break from spewing excreta to admit she’d happily eat it.

Kardashian said that if it took “eating poop” to look younger, achieving a Benjamin Butthole effect if you will, she’d be happy to do it:

“I’ll try anything,’ Kim Kardashian said last month during an interview in her enormous office here. It houses a photo studio, a showroom, a video room, offices for staff, her personal office, a glam room (where she gets ready for shoots), a model glam room (where models get ready for shoots), a conference room, a theater and more. ‘If you told me that I literally had to eat poop every single day and I would look younger, I might. I just might.’”

Before expressing too much surprise, remember that she’s also happily eaten “Beyond Meat” for an ad campaign, and that “try anything” attitude is what made her famous, and also her allegedly promoting her sex tape.

The Times profile focused on Kardashian’s upcoming line of SKKN beauty products, and while they’re expensive, Kardashian made it clear that women who can’t afford her cleanser, toner, or exfoliator have a valid alternative: they can eat poop. As she told the Times:

“It’s definitely more prestige, and in order to get the types of ingredients that I would not really miss out on, it was kind of a necessity,” she said. “The products I was using that were comparable were way more expensive, not to compare anything. I tried to get the quality for the best price that we could, especially the vitamin C serum.”

Indeed, we all know about the massive Vitamin C shortage and how hard it is to get your hands on it. While Kardashian has no immediate plans to actually ingest poop, Hulu will continue to air it, with The Kardashians remaining the most popular show on the streaming service. According to the Times, Kim Kardashian is worth a reported billion dollars.

In a topic completely unrelated to Kim Kardashian’s secret to looking youthful, “Botox” is an outpatient treatment popular among middle-aged ladies in Southern California, which involves a doctor injecting a toxin-based on botulism into the face to temporarily block the nerves that cause facial muscles to contract, resulting in a “younger” look.

Kim Kardashian is known to sometimes use a “personal oral humidifier to remove the wrinkles from around her mouth”: