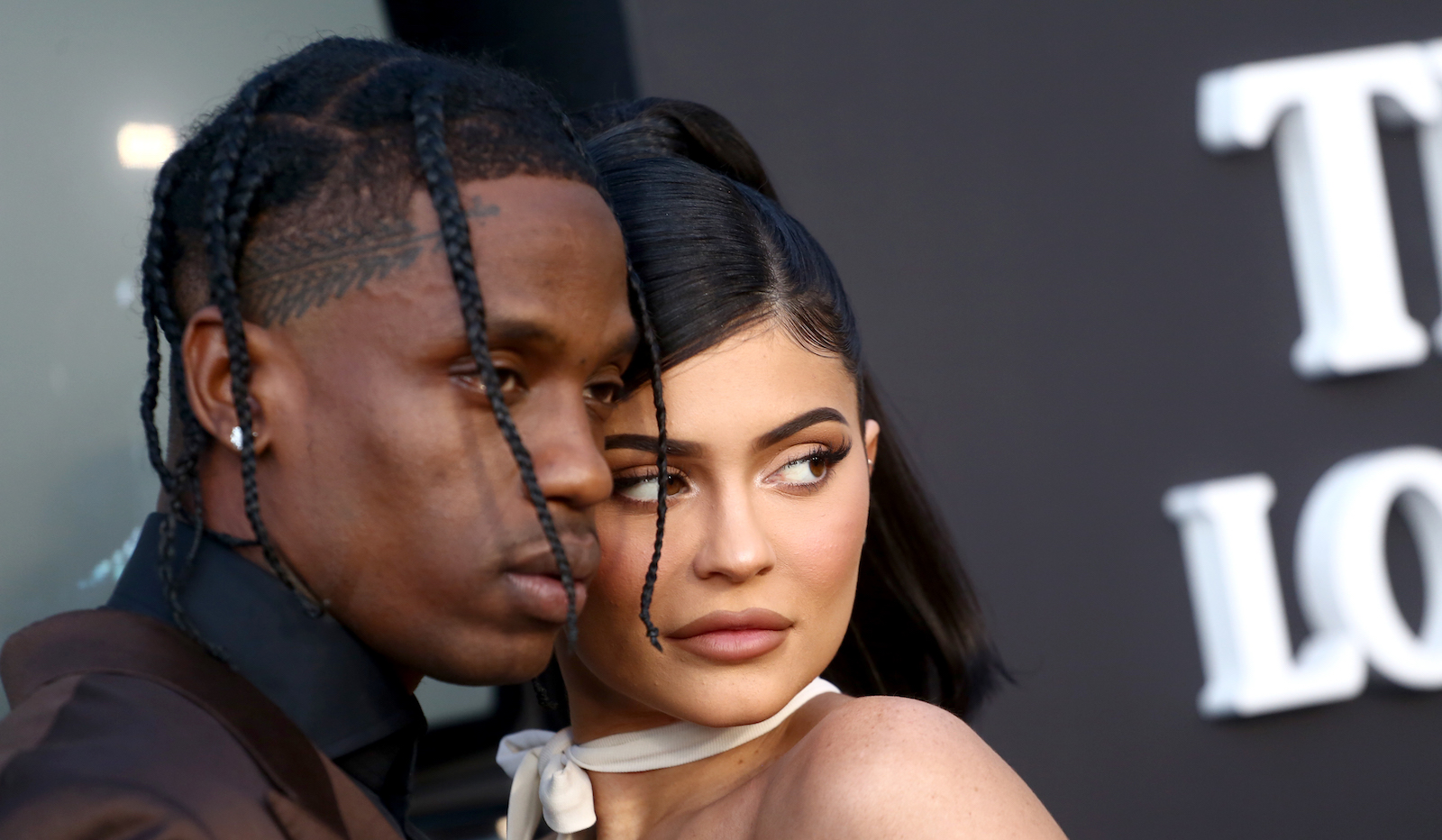 Kylie Jenner has surprised fans by announcing today that she and Travis Scott have welcomed their second child into the world.

The Kylie Cosmetics founder and social media star shared to her Instagram a black and white photo holding what appears to be her child’s hand with the caption “2/2/22”. Following this post, the New York Post reported that the child was a boy, however, there has been no word yet of what his name is.

Jenner confirmed in September last year that she and Scott were expecting another child that ultimately has bought their family to four. This latest addition is their second child together with their daughter Stormi Webster turning four the day before Jenner gave birth.

For her first pregnancy, Jenner and Scott chose to keep it a secret along with the help of the entire Kardashian-Jenner family despite filming for E’s Keeping Up With The Kardashians still taking place at the time.

This time, the couple chose to reveal that they were expecting last year, with Jenner embracing her pregnancy in public and on social media.

The birth of Scott’s second child has come at a rough time for the rapper who is currently involved in legal proceedings stemming from the Astroworld Festival which he headlined that led to the death of multiple concertgoers after a stampede occurred.

Scott has claimed he wasn’t aware of the fans being hurt or dying in the audience during his performance a statement which Jenner has stood by.