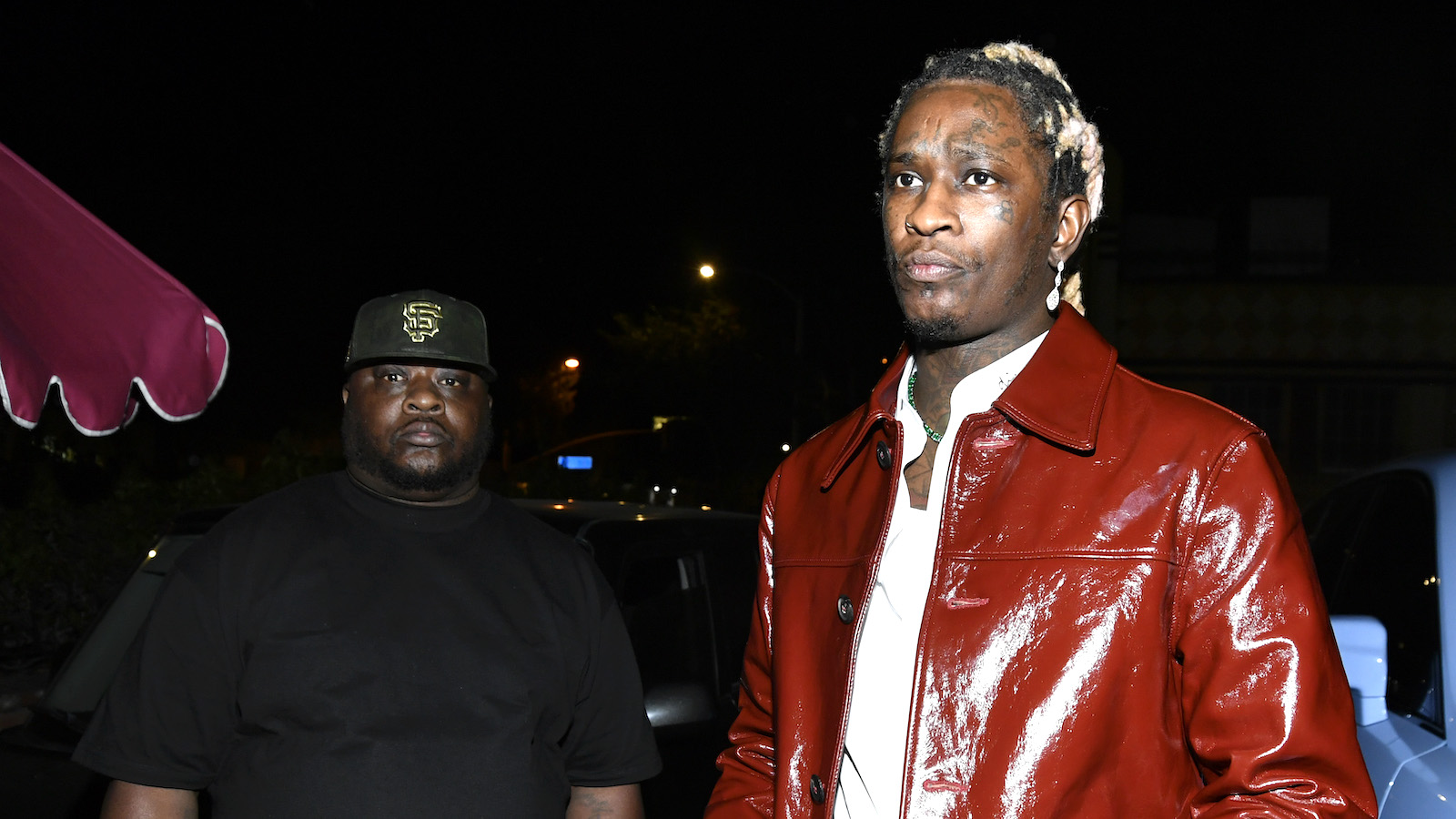 Authorities say that a man who killed 31-year-old LaKevia Jackson, later identified as the mother of rapper Young Thug’s child, is at large in Atlanta.

It started as part of a dispute over a bowling ball at the Metro Fun Center in southwest Atlanta, CBS46 reports.

According to reporter Tori Cooper, Jackson’s mother said LaKevia went to her best friend’s birthday party at the bowling alley and a fight ensued over a bowling ball. The suspect waited in the parking lot for LaKevia for 20 minutes, then shot her when she was leaving.

Cooper said this all unfolded while the Fun Center was full of parents and kids just trying to have a good time.

“I didn’t know that was going to be the last time I talked to my baby,” Sherina Jackson, LaKevia’s mother, told the reporter. “I could hear her over the phone crying and screaming then her best friend said she’s not breathing! I lost my baby all over a bowling ball.”

Police said they identified the suspect as a man and they may have caught him on surveillance cameras at the bowling alley. Though police said they are still looking for him, they believe they will find him using the clues they’ve gathered, including the aforementioned electronic surveillance, ballistic evidence, and “several cooperating witnesses.”

“This is truly an atrocity. A young lady has lost her life over a bowling ball. We talk about conflict-resolution time and time again and this is an escalated dispute, so we will work this case through the night and we will find the person responsible,” said Atlanta Police Department’s Homicide Commander Lt. Ralph Woolfolk. “We know who [you] are, so go ahead and turn yourself in.”

LaKevia is the mother of at least one of Young Thug’s six children, according to BET. The rapper, whose real name is Jeffery Lamar Williams, has yet to publicly comment on the situation.