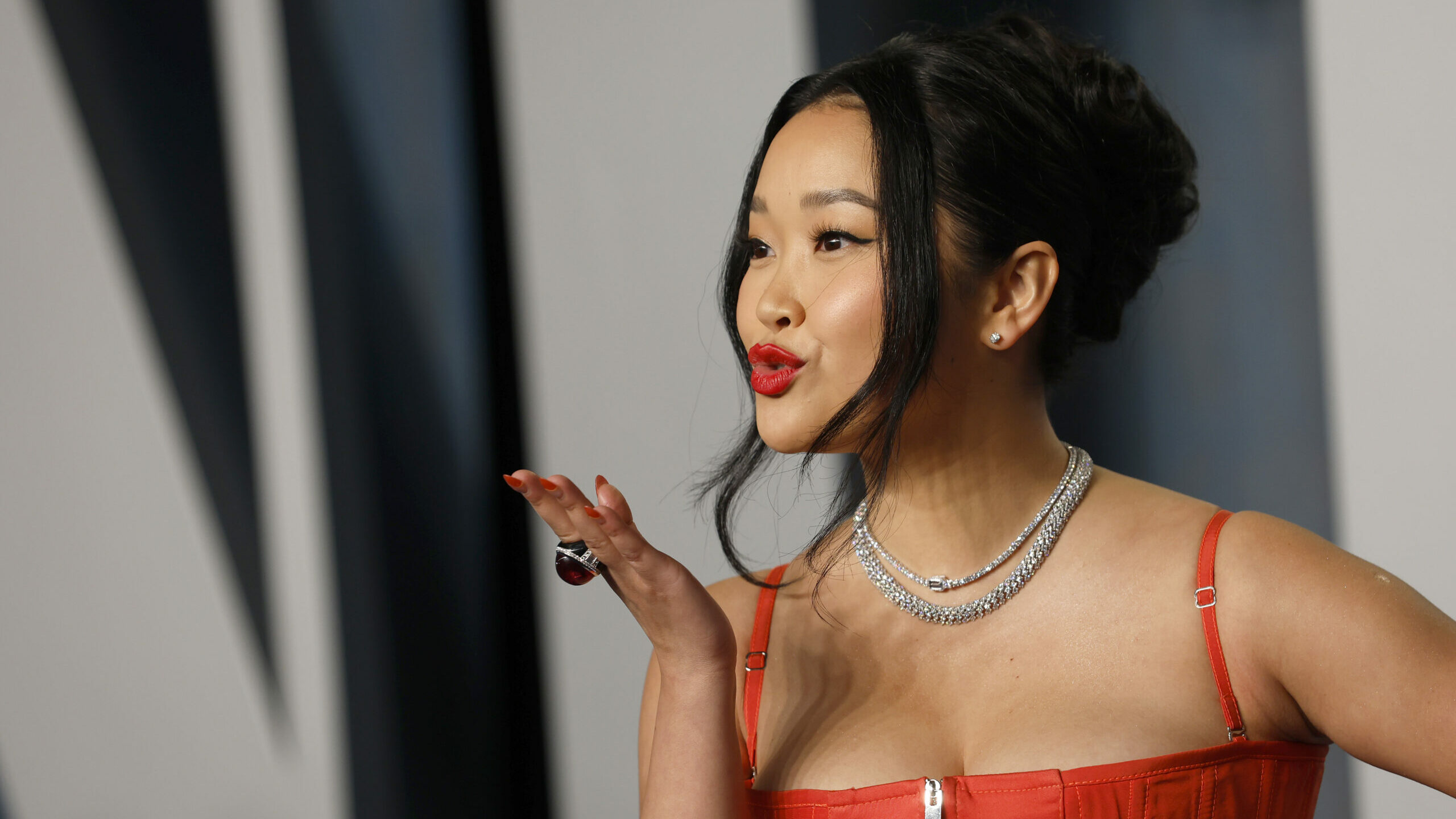 Lana Condor is making her return to Netflix in an upcoming comedy with a warning to those who might be playing it too safe.

Boo, Bitch is an upcoming series telling the story of Erika Vu, a play-it-safe high school senior who’s ready to change it up. However, it’s only once she makes the big decision that things take a massive turn.

The synopsis for the comedic and heartwarming story is as follows:

“Over the course of one night, a high school senior, who’s lived her life safely under the radar, seizes the opportunity to change her narrative and start living an epic life, only to find out the next morning, she’s a motherf*%king ghost.”

Condor will be joined by Jason Genao, Zoe Colletti, Tenzing Norgay Trainor, Mason Versaw, and Aparna Brielle — likely starring as those who know and love Vu and who will undeniably struggle in her absence.

Condor is no stranger to Netflix; with the success of the All The Boys franchise, fans are just as excited to see what she’ll do with her latest project. While Boo, Bitch is billed as a comedy — it’s evident that the “coming of age” story will also be one of self-discovery, discovering joy, and appreciating what you’ve got.

The series is set for an 8-episode release at Netflix, with the initial episode rolling out on July 8.