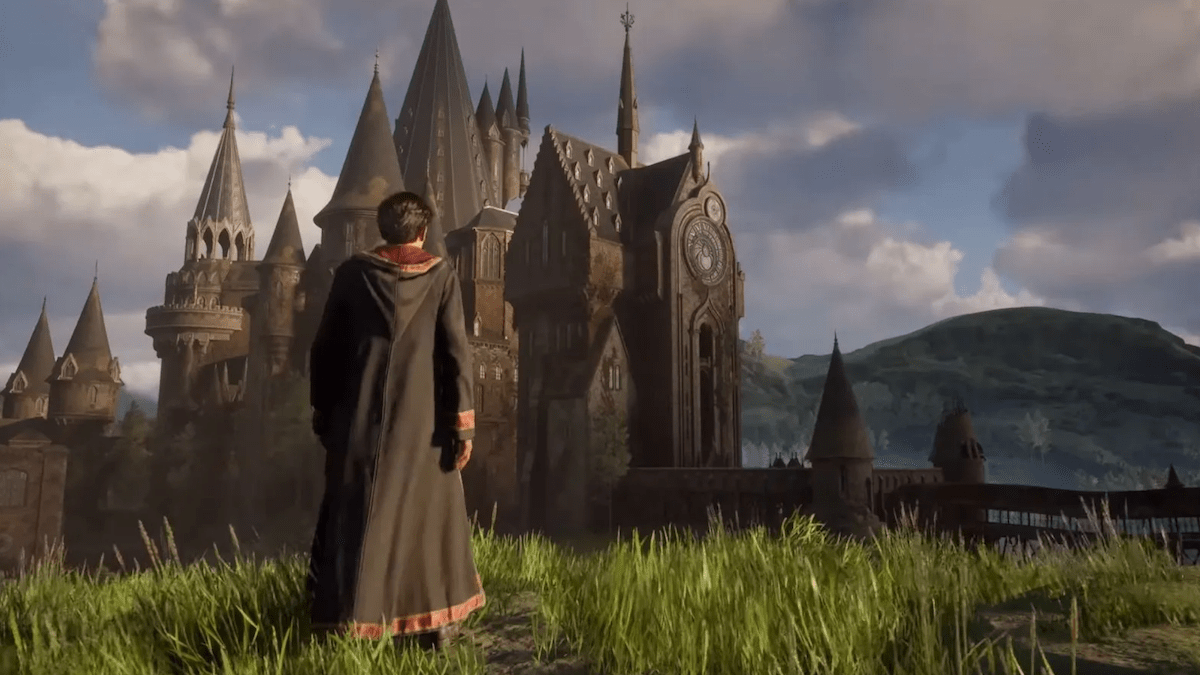 In today’s gaming news, the voice cast for Hogwarts Legacy has been revealed, there is an Xbox showcase releasing later this month, Ubisoft has reportedly canceled three of its games after a trend of underperforming games, and developer Toys For Bob might be working on a new Spyro game.

The voice cast for Hogwarts Legacy has been revealed

Even though the game has been shown off for months, the Hogwarts Legacy team has been keeping the voice cast close to their chest. But wonder no longer, as they have finally revealed their main voice cast. Headlining the group of actors is Simon Pegg (Shaun of the Dead, Hot Fuzz), who is playing the great-great-grandfather of Sirius Black, Headmaster Phineas Nigellus Black.

In addition to Pegg, they also announced that Sebastian Croft and Amelia Gething will be voicing the player character. To see the full list of who Avalanche Software announced for the game you can read more about it here. Hogwarts Legacy is set to be released on Feb. 10, 2023, on PlayStation 5, Xbox Series S, Xbox Series X, and PC.

An Xbox showcase will be released later this month

Brace for impact Xbox fans, as we will be getting an update for what’s coming in 2023 very soon. Xbox has announced that on Jan. 25, we will be getting what they have dubbed a Developer_Direct, which will include updates for The Elder Scrolls Online, Forza Motorsport, Minecraft Legends, and Redfall. We did mention that the showcase was rumored to be taking place later this month in one of our previous roundups, but Xbox has now confirmed it.

Fans who might be interested to see news about Starfield will have to stay tuned, as they also announced that a Starfield show is in the works. It will presumably be released after the Developer_Direct, and if the game is still set to release in the first half of 2023, you will probably get a release date announcement along with it.

Developer Toys For Bob might have teased a new Spyro game

In an interesting development, we might be getting a new Spyro game. The developers of the Skylanders series, Spyro Reignited Trilogy, and the upcoming Crash Team Rumble, Toys For Bob, shared a collage on Twitter to celebrate the new year. In the collage is an image of Spyro with “25th” next to it. Fans have jumped at the sight of Spyro, excited at the prospect of a new game. Also featured in the image above is the Crash Team Rumble logo and so is an image of Ghost from Call of Duty. Toys For Bob is owned by Activision, and in 2021 it was announced that they would be working on Call of Duty as a support studio.

So, if they are currently working on Call of Duty and Crash Team Rumble, the reason Spyro the Dragon might be featured on the image is that they are working on a new game in that franchise as well. Although the original Spyro the Dragon was released in 1998, so 2023 does mark 25 years since the release of the original game. Seeing as they spent many years working on the Skylanders franchise it could just be their way of commemorating Spyro’s anniversary. Either way, based on the replies under the Tweet, it is clear that fans want a new Spyro game.

Known for the Assassin’s Creed and Far Cry franchises, Ubisoft has reportedly canceled three games, while also delaying Skull and Bones again. It is currently unknown which of Ubisoft’s games have been thrown onto the chopping block, although they were unannounced games, presumingly marking the Ubisoft Star Wars game and Avatar: Frontiers of Pandora safe. The move comes after Mario + Rabbids: Sparks of Hope underperformed after it was released to critical acclaim last year.

They announced the news during their recent investor call, where they also referenced that Assassin’s Creed: Mirage, Avatars: Frontiers of Pandora, and Skull and Bones are all set to release in the next fiscal year, which begins in April 2023. It is currently unknown how these changes will shape Ubisoft’s plans with their franchises going forward, but we can only hope that it does not lead to layoffs.

It was announced last year that Amazon would be developing a series based on the recent God of War games. Christopher Judge, who plays Kratos in the games, took to Twitter to speak out against the recent fan casting of Dave Bautista in the role. His tweet reads, “Don’t get me wrong, I think @DaveBautista is great, but…” You can read more about the fan reaction here, but fans are adamant that they want Judge to reprise the role he played so well in God of War.

It is that time of the month when PlayStation announces the handful of new games that will be coming to the Premium and Extra tiers of PlayStation Plus. The interesting thing about this month is that after they announced all the games that were coming in January, they updated their post with the information that Sayonara Wild Hearts was incorrectly put on the list, and it is not coming to the catalog.

The following games were announced for PlayStation Plus Premium and Extra

The following classic PlayStation games are being added to PlayStation Plus Premium only.