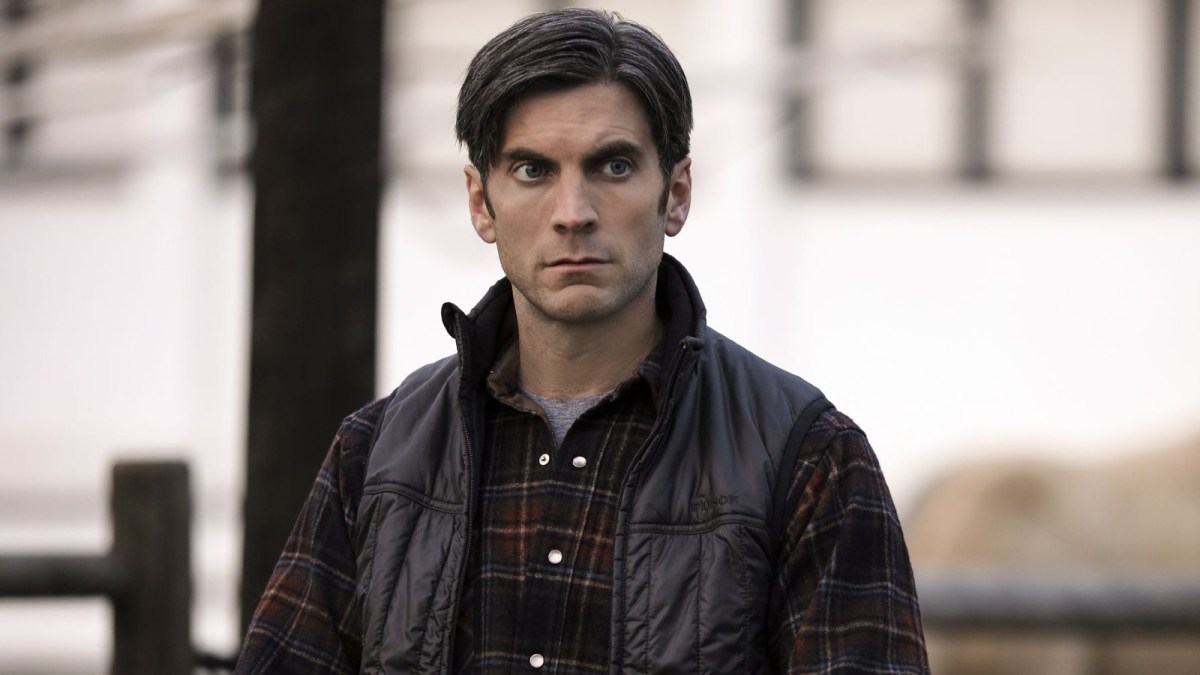 Happy Saturday, Yellowstone fans! With just one day until the emotional new episode of our favorite cowboy drama, we’re getting a bit nervous about what the future holds. The sneak peek into the upcoming episode showed that some lives might hang in the balance by the end of the spring gathering, and if everyone does make it out alive, they certainly won’t make it out unscathed. Meanwhile, we’re enjoying interviews from one of the most complex characters in Yellowstone history and one of our most beloved ranch hands. From Wes Bentley describing Jamie Dutton as a “tricky” character to play to hearing Denim Richards talk about the most challenging skill to learn as a ranch hand, there’s a lot to talk about today. You know the drill from here, grab your Yellowstone-loving bestie and your drink of choice and let’s ride in.

Wes Bentley sat down for a chat with Jimmy Kimmel to talk about the continuing success of Yellowstone, how the series has grown a worldwide audience, and what it’s like to play the multifaceted character that is Jamie Dutton.

It’s easy to write Jamie off as a bad guy, a character who has done so much wrong that there’s no right left to be found. Some would call him the ultimate Yellowstone villain, while others say there’s more to the character than meets the eye. The thing is, both sides of the argument are correct.

Jamie is a character in the grey area, and there’s a good reason for that. The Dutton family isn’t supposed to be one thing or the other. They’re supposed to make you think twice about a situation, look deeper into the actions and reactions you see unfold on screen, and leave you wondering what else is happening underneath the surface.

“It’s actually, you know, it can be fun, but it also can be very draining and tiring because it’s a lot of dark stuff, you know? And it’s tricky because you try to play him like he’s not seeing himself that way, so it can be, but at the same time — yes, it’s more of a blast when I talk to fans who want to give me therapy and like we’re really worried about Jamie.”

He laughed as he said fans seem a bit concerned about him too, but it’s all coming from a positive place. Jamie is a guy who could use a little extra compassion anyway, so it’s certainly not something he’s going to shy away from.

Denim Richards talks the blossoming romance between Colby and Teeter

One of our favorite relationships on the series is that of Colby and Teeter, ranch hands at the Yellowstone, who have always had a rather adorable bond. Teeter isn’t shy about her feelings for Colby, and he’s been warming up to them.

Richards knows that the relationship between Colby and Teeter kicked off with a sense of “trauma bonding,” but there was something there before, and there’s undoubtedly something still there.

“Yes. Teeter and I were trauma-bonded because of what happened at the end of season three. We have this super intense scene where we almost die in the river. But Teeter’s very persistent, and her personality wears on you, and you start to warm up to it. And so Colby’s just been warming up to it. But Colby, he’s a shy guy. He’s not like this. And it plays very well because it leaves so much more room for Teeter, Jennifer Landon, to play her in that way.”

Continuing to sing Landon’s praises, he says she does a fantastic job of telling their story and making it fun.

“She does such a phenomenal job. She’s so fun to play with, and the more reserved Colby is, the more she finds the energy to keep pushing. And as the season goes on, you’ll see more of the wearing down from Colby. I think she’s super talented. It’s great that Taylor could find her and that she just came onto the show seamlessly because it is a very intense, physically demanding job. But it’s a phenomenal opportunity. It’s the best television show. And not only to be able to be on and be a part of but to watch. So for her to be able to be here and be playing with us is, is super awesome.”

Teeter is tough, too, and Richards is right to be singing her praises. She did come into an incredibly demanding opportunity, and while it’s an amazing one, it’s also hard work. We can’t wait to see what’s in store for the pair as season five continues; we’ve certainly been missing their unique brand of flirting and the sweet moments they share. Here’s to less trauma and more tooth-rotting sweetness — they deserve it.