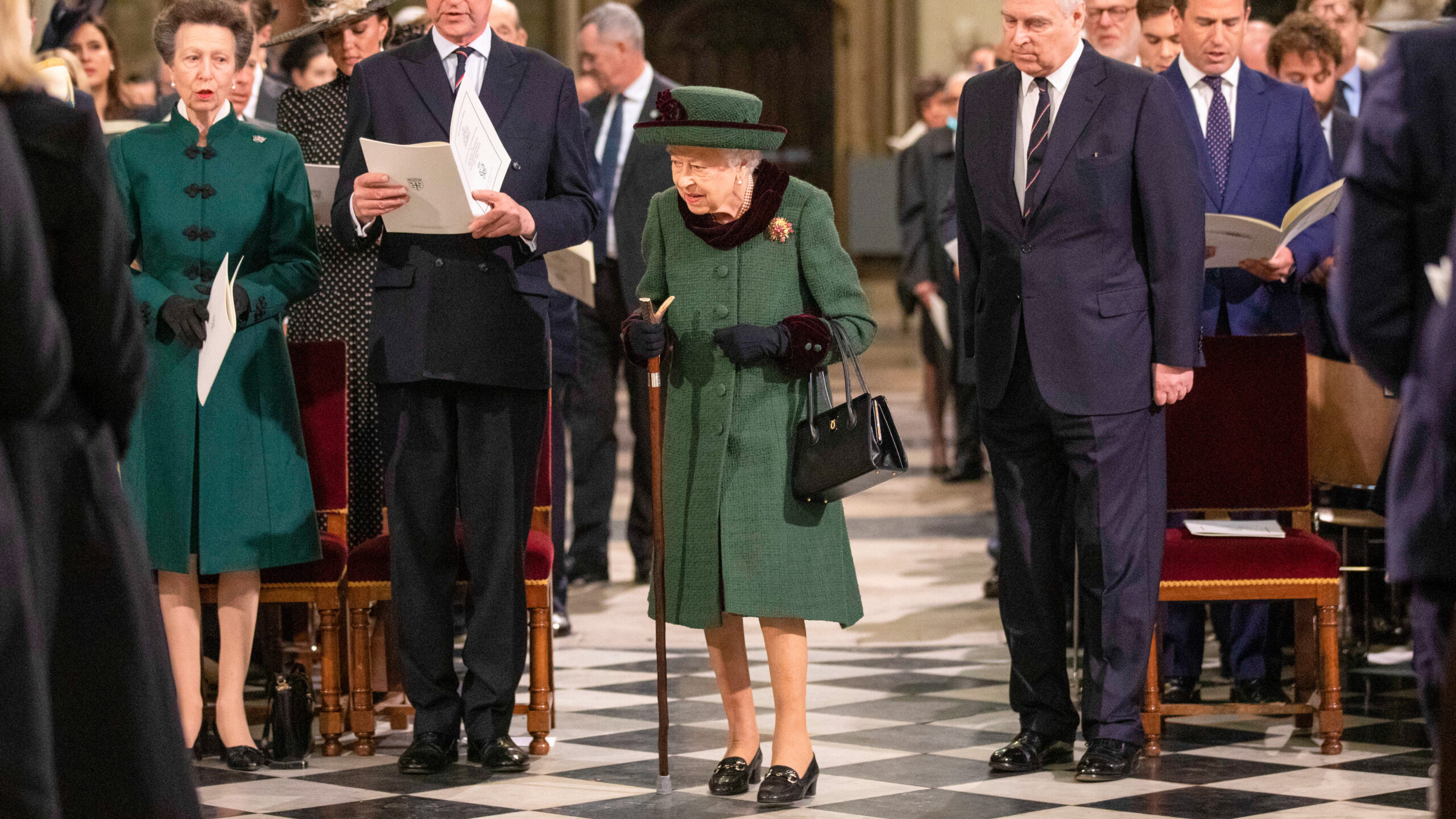 Queen Elizabeth II made her first public appearance on Tuesday since her COVID-19 diagnosis in February, allaying fears of diminished capacity, and putting to rest a slew of internet conspiracy theories and rumors of her passing. The Queen has been at the center of rumors since it was announced that she was sick last month.

In remembrance of her late husband, Prince Phillip, Duke of Edinburgh, the Queen attended a Service of Thanksgiving at Westminster Abbey in London, where a crowd of extended family, friends, and foreign dignitaries gathered to honor his contributions to public life and patronage of hundreds of charitable organizations.

On Feb. 20, Queen Elizabeth II was diagnosed with COVID-19, and hadn’t been seen until early March, at which time she met with Canadian Prime Minister Justin Trudeau at Windsor Castle. However, Prince Phillip’s celebration was her first public appearance, and it was a special one.

As the Royal Family notes, this celebration of life gave those closest to Prince Phillip the opportunity to honor him in a manner that they could not at the time of his passing, when COVID-19 restrictions made it impossible for certain elements essential to the Royal Family to be included.

CBS notes that in talking to Roxana Saberi, Royal correspondent Roya Nikkhah shared that, despite some challenges, it was important for the Queen to be in attendance today.

“She has mobility issues. Some days are better than others. She wanted to be here in order to show her, and pay her respects, to pay tribute and also to thank all the people who’ve come together to honor him today.”

In addition to the Queen, Saberi noted that nearly 2,000 guests were asked to attend the celebration of life.