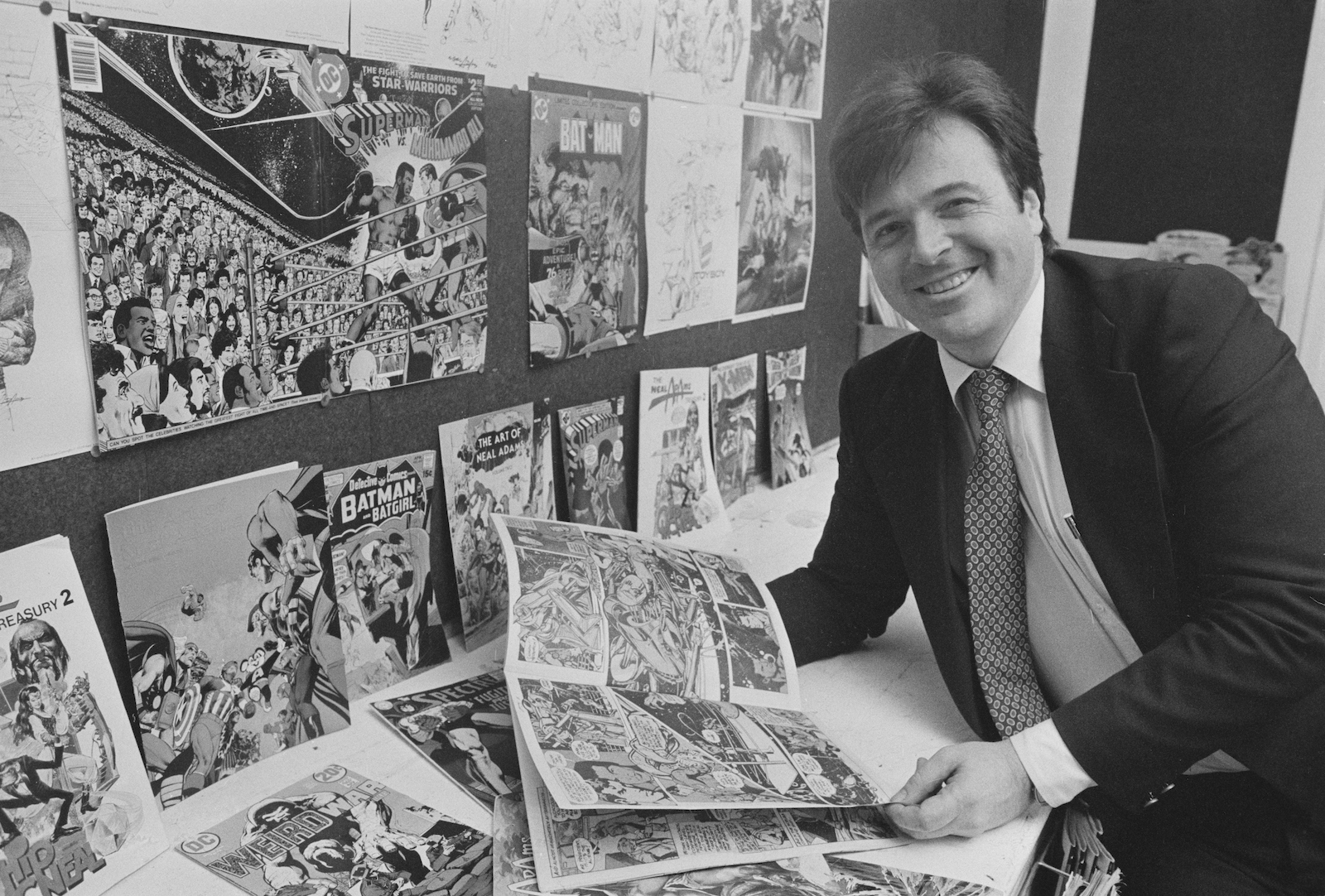 Neal Adams, the artist who redefined the look of The Batman and was a tireless advocate for the rights of his fellow creators passed away on Thursday. In addition to Batman, Adams did significant work on the original X-Men title and co-created some of comics’ most memorable characters, including Man-Bat, Deadman, and Batman arch-nemesis Ra’s al Ghul.

Adams’ wife, Marilyn Adams, told The Hollywood Reporter that her husband died of complications from sepsis.

Adams exploded onto the comic book scene in the late ‘60s, changing the medium forever with realistic and precise portraiture that allowed him to convey 22 pages worth of story onto a single cover. Adams’ style, greatly influenced by his time as a commercial illustrator, struck a chord with comics fans in a way that only Marvel’s Jack Kirby had previously.

Adams went on to work with writer Denny O’Neil to re-establish the character’s grim and brooding demeanor in the wake of his camp-filled comedic treatment in the popular late- ‘60s television program. Adams’ rendition of the newly re-darkened Dark Knight, with lengthened bat ears and flowing scalloped cape, established the character’s look for the 1970s and beyond, becoming one of the character’s most popular realizations.

Adams and O’Neil would again work together on the landmark 1970 run of Green Lantern/Green Arrow, DCs’ first outing into the world of socially relevant topics. The two heroes hit the road in an Easy Rider-style ramble across the nation in issues that dealt with labor relations, racism, and drug use.

Adams was a staunch defender of creators’ rights, eventually being responsible for Superman co-creators Jerry Siegel and Joe Shuster receiving pensions and increased recognition — the two men continue to receive credits for works featuring Superman to this day thanks to Adams’ work. Adams was also influential in ending the practice of Marvel and DC keeping and even destroying artists’ original work — a valuable commodity that many creators sell in order to make a living. Returning originals to the artist is now the industry SOP thanks again to Adams’ efforts.

“My father was a force. His career was defined by unparalleled artistic talent and an unwavering character that drove him to constantly fight for his peers and those in need. He would become known in the comics industry as one of the most influential creators of all time and champion social and creators’ rights. When he saw a problem, he wouldn’t hesitate. What would become tales told and retold of the fights he fought were born out of my father simply seeing something wrong as he walked through the halls of Marvel or DC and deciding to do something about it right then and there.”

Adams is survived by his wife Sylvia, sons Josh, Jason, and Joel, daughters Kris and Zeea, his grandchildren Kelly, Kortney, Jade, Sebastian, Jane and Jaelyn, and his great-grandson, Maximus.