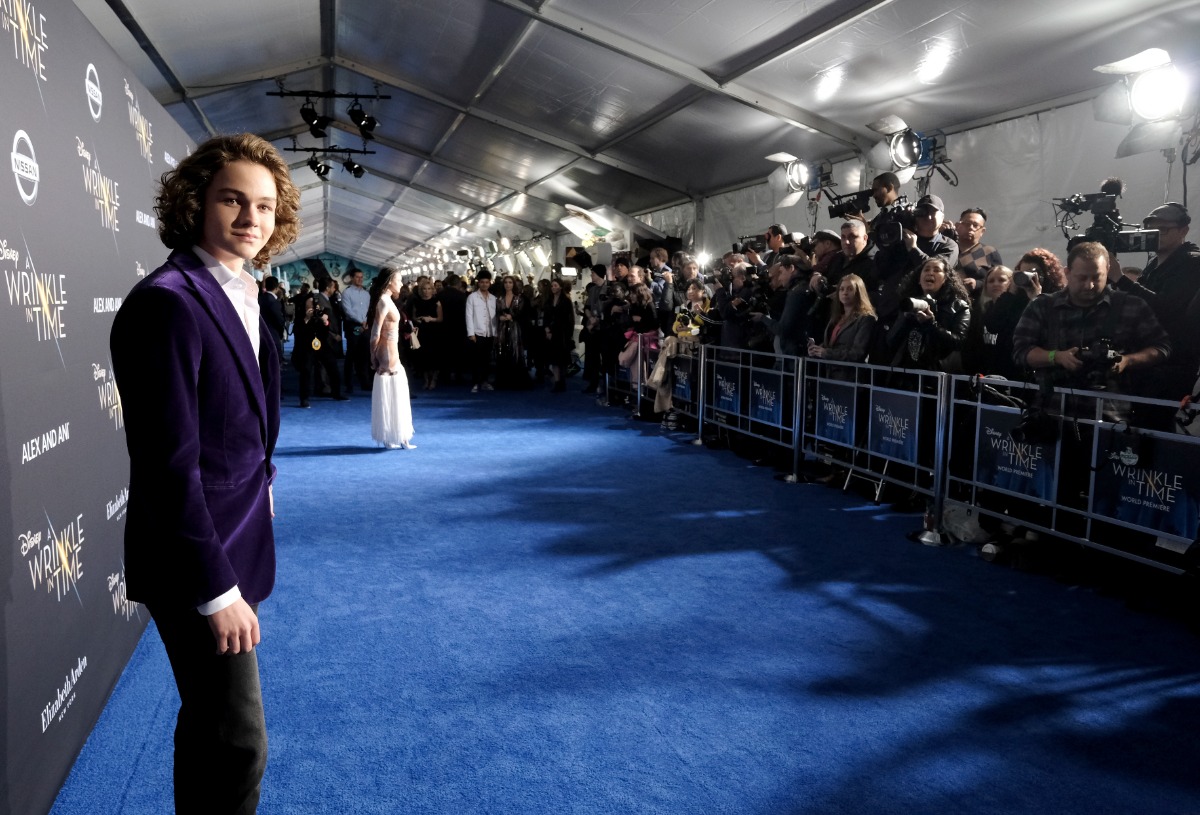 The star of 2015’s Pan, Levi Miller, has joined the cast of the upcoming Spider-Man-adjacent movie Kraven the Hunter.

The nature of the role is unknown as of yet, but the movie also stars Russell Crowe, Alessandro Nivola, Christopher Abbott, and Ariana DeBose, recent winner of the Academy Award for Best Supporting Actress for her work in West Side Story.

Miller appeared previously in A Wrinkle In Time, and more recently in the sports drama Streamline.

While Marvel-related, Kraven the Hunter is one of Sony Pictures’ characters, like Venom, so it won’t be an MCU movie, per se. It’s being directed by J.C. Chandor, who was nominated for an Academy Award for Best Original Screenplay for 2011’s Margin Call.

Kraven, a Russian immigrant named Sergei Kravinoff, is one of Spider-Man’s more popular and consistent enemies in the comic books. The character was introduced in the 1960’s, dressed in garish circus-like garb (his look has evolved with the times). He’s a big-game hunter who wants to capture Spider-Man to prove he’s the best hunter around.

Before the movie was even considered, Kraven almost made an appearance in Black Panther and various other Marvel properties. Aaron Taylor-Johnson, who will play the movie’s titular villain, told Hero Magazine he was taking a “back-to-front” approach to the movie.

“You do come at it from another angle, which is back-to-front for me. It’s like you’re coming at it from the physical aspect, because that’s what you can see from a comic book. You go, ‘Oh, he looks like that, so I have to look like that.’ You see that and then you start to backtrack and dig deeper, and go, ‘This is where he originates from, then he has this relationship and that relationship…’ You just hope that you’re going to portray something that you can bring to life.”

Kraven the Hunter is scheduled for a release on January 13 of next year.