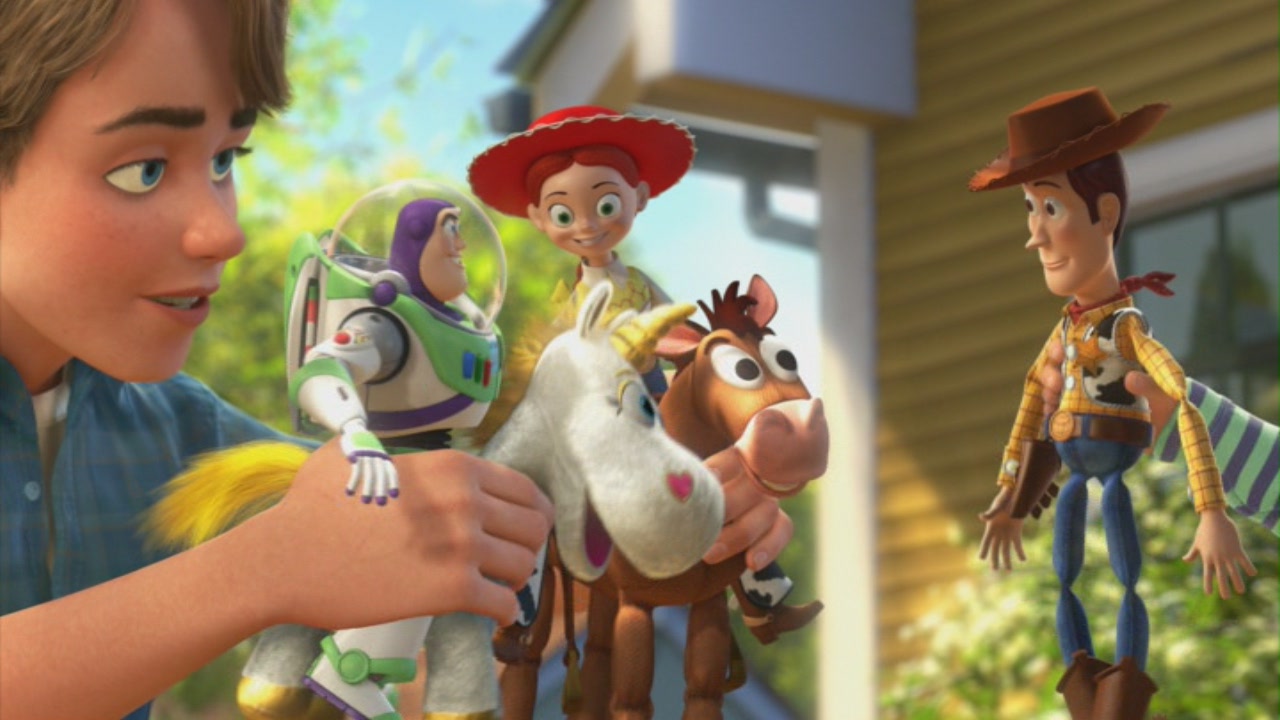 On the heels of Lightyear‘s release, Twitter users are ranking its predecessors from best to worst.

True to its name, @DiscussingFilm got the film discussion going by tweeting “Rank the Toy Story films from best to worst…” This was accompanied by a collage of the four films and a link to a review of Lightyear.

The post garnered a near-infinite number of replies comprising a variety of rankings.

At some point, a secondary discussion took off on the merits of Toy Story 4 with a couple celebrities getting onboard.

After @Alex63258785 tweeted “Can someone explain why people hate 4 i thought people liked it?,” @nickolicious001 replied that it “was so unnecessary and ruined the perfect ending of Toy Story 3 for no reason.” User @balooxiik added, “all of the main side cast were not close to as enjoyable as the other movie, especially buzz, making him SUPER dumb. i could go on forever. it isn’t terrible, but it’s like a 5-6/10 compared to the previous 9-10/10 movies.”

Many other users agree.

As for official critical opinion, Toy Story and Toy Story 2 are tied for first with 100 percent approval on Rotten Tomatoes (Toy Story breaks the tie with audience approval [92 percent vs. 87 percent]). Toy Story 3 is third with 98 percent. Sure enough, Toy Story 4 is last with 97 percent.

Check out Lightyear in a theater near you to see where it ranks in the Buzz bunch.