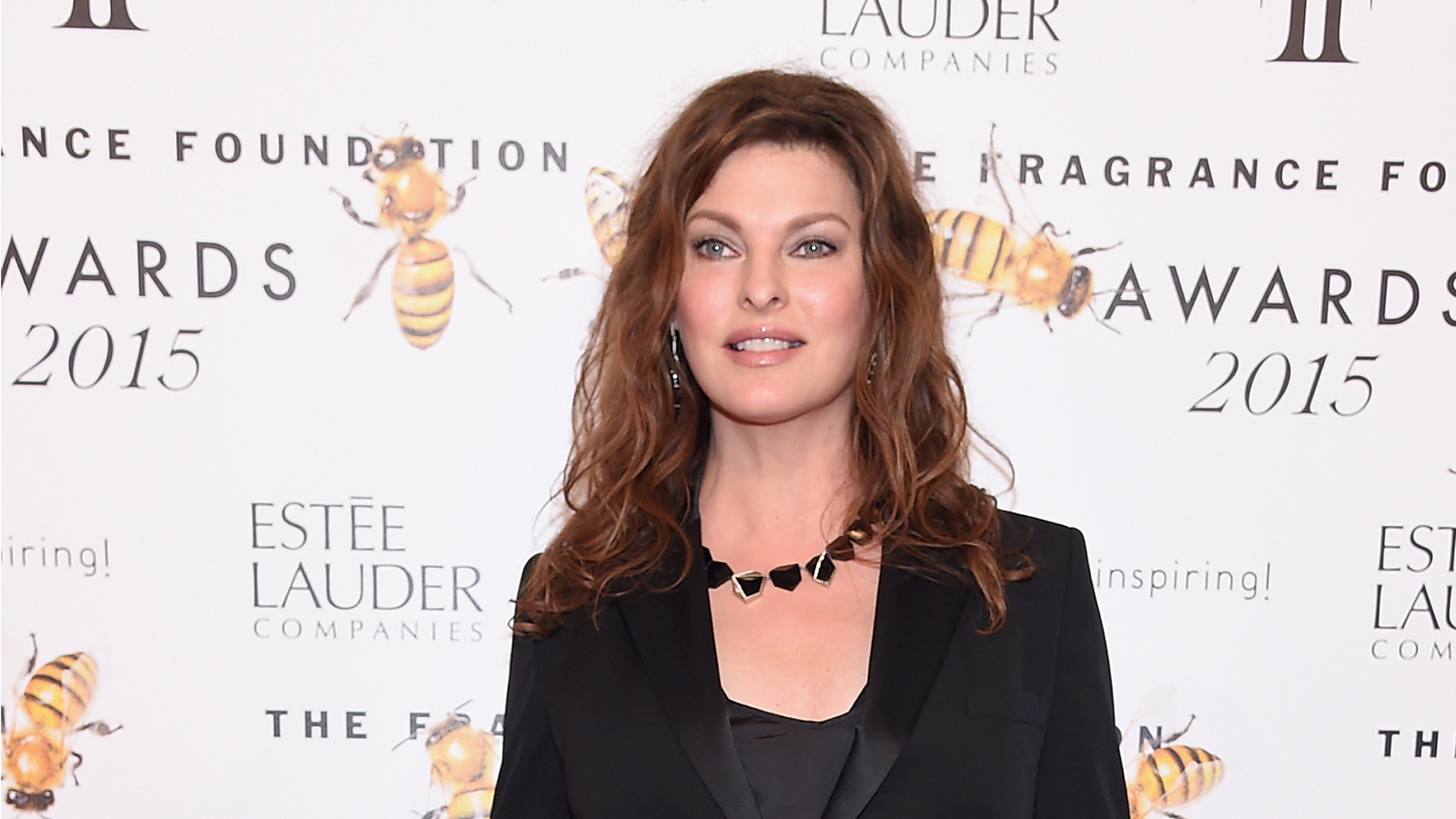 Linda Evangelista has finally opened up about the cosmetic surgery procedure that left her “brutally disfigured” and virtually “unrecognizable.”

In September, Evangelista, who was once among the most famous supermodels in the world, filed a lawsuit against Zeltiq Aesthetics Inc., the parent company of CoolSculpting, for $50 million in damages. A few months after undergoing seven sessions of the fat freezing procedure from August 2015 to February 2016, the 56-year-old began to notice bulges in the places she had attempted to shrink — at her chin, thighs, and around her bra area.

And not only that, but the bulges were hardening and turning numb.

Evangelista was eventually diagnosed with Paradoxical adipose hyperplasia (PAH), a rare side effect that affects less than one percent of CoolSculpting patients. She first revealed her diagnosis in an Instagram post around the time she filed the lawsuit, explaining that not only did the procedure destroy her livelihood, but it sent her spiraling into depression and self-loathing.

“I loved being up on the catwalk. Now I dread running into someone I know,” Evangelista now tells People in a cover story published Wednesday. “I can’t live like this anymore, in hiding and shame. I just couldn’t live in this pain any longer. I’m willing to finally speak.”

“I tried to fix it myself, thinking I was doing something wrong,” says Evangelista, and she began dieting and exercising more. “I got to where I wasn’t eating at all. I thought I was losing my mind.”

Finally, in June 2016, she went to her doctor. “I dropped my robe for him,” she recalls. “I was bawling, and I said, ‘I haven’t eaten, I’m starving. What am I doing wrong?’ ” When he diagnosed her with Paradoxical adipose hyperplasia (PAH), she says, “I was like, ‘What the hell is that?’ And he told me no amount of dieting and no amount of exercise was ever going to fix it.”

Since first being diagnosed, Evangelista has had two full-body liposuction surgeries in 2016 and 2017 that have not helped to remedy the problem, as the bulges keep growing back. She also paid for the corrective procedures out of her own pocket since Zeltiq informed her that the company would only cover the procedure if she signed a confidentiality agreement.

A representative for CoolSculpting told People that the procedure “has been well studied with more than 100 scientific publications and more than 11 million treatments performed worldwide,” adding that rare side effects “continue to be well-documented in the CoolSculpting information for patients and health care providers.”

We Got This Covered has likewise reached out to CoolSculpting for comment, but the corporate headquarters number listed on the website was shockingly no longer in service.