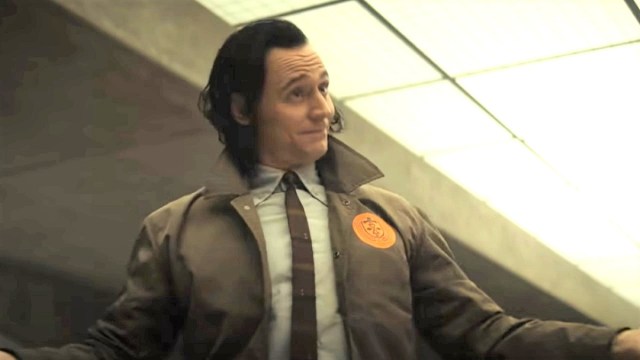 Photos continue to roll out from the set for the Loki season 2 shoot and it looks like they’ve confirmed the series newest cast member. It appears the Blindspotting actor Rafael Casal will be appearing alongside Tom Hiddleston, Owen Wilson, and Sophia Di Martino in the second installment of the adventures of Loki Laufeyson.

According to Deadline, sources have confirmed that musician and actor Casal, best known for writing and acting in the action-comedy Blindspotting, will be taking on a major role in the new season. So far, Marvel Studio reps have made no comment but photos of Casal alongside Wilson and Hiddleston on set have been posted online.

The pictures show Casal in what appears to be a Time Variance authority of the TVA. The photos show that the TVA will play a part — small or not — in the new season, and that Casal will feature in some role as well. At this point, it’s not known exactly which role Casal will be playing, but online speculation is fanning the flames of a rumor he may be playing Zaniac, a misogynist cosmic entity that possesses hosts’ bodies and compels them to become serial killers. The character first appeared in the pages of the Thor comic and later in a storyline that involved the TVA as they sought to stop a reality of the multiverse where Zaniac kills Jane Foster.

Casal co-wrote, produced, and starred in Blindspotting with co-creator and Hamilton star Daveed Diggs. Casal also served as the showrunner for the Starz network spinoff series of the same name and reprised his role of Miles for the show’s first season.

Loki season two is currently filming in the U.K.