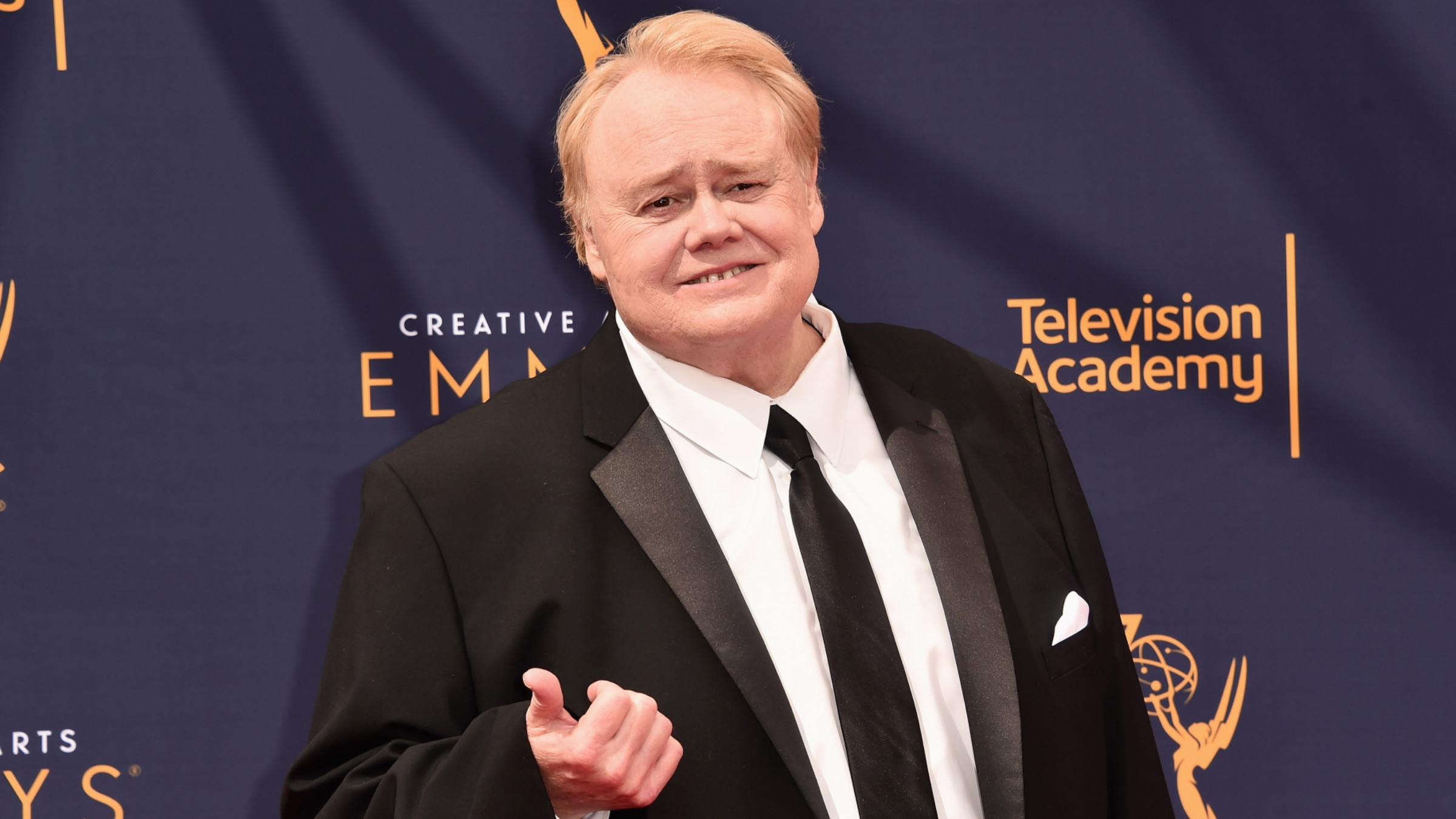 Louie Anderson passed away Friday morning following a battle with aggressive blood cancer, according to TMZ. The legendary comedian was 68.

Earlier in the week, it was reported that Anderson was being treated for diffuse large B-cell Non-Hodgkin’s lymphoma at a Las Vegas hospital, and that he was resting comfortably. It’s unclear when he was diagnosed.

Before the news of his death was released, Anderson’s longtime friend Pauly Shore tweeted an update on Thursday evening that he had visited Anderson to say his goodbyes.

“Attention comedians and The Comedy Store alumni,” wrote Shore. “I say this with a heavy heart, just left the hospital in Las Vegas where Louie Anderson his sisters and close friends were kind enough to let me say my goodbyes — he’s still with us but keep him in your prayers.”

Anderson made his television debut as a stand-up comedian on The Tonight Show on Nov. 20, 1984. Throughout his nearly 40-year career, he was known for many standout roles across television and film, including Coming to America (and the 2021 sequel Coming 2 America), a stint hosting Family Feud from 1999 to 2002, and of course, his starring vehicles The Louie Show and the animated series Life with Louie.

Later in his career, Anderson became known for his part on the FX comedy series Baskets, in which he played Christine Baskets, mother to Zach Galifianakis’ twin characters Chip and Dale. He earned three consecutive Emmy nominations for Outstanding Supporting Actor in a Comedy Series for the role — taking home the award in 2016.

Anderson was likewise once named one of the “100 Greatest Stand-Up Comedians of All Time” by Comedy Central.