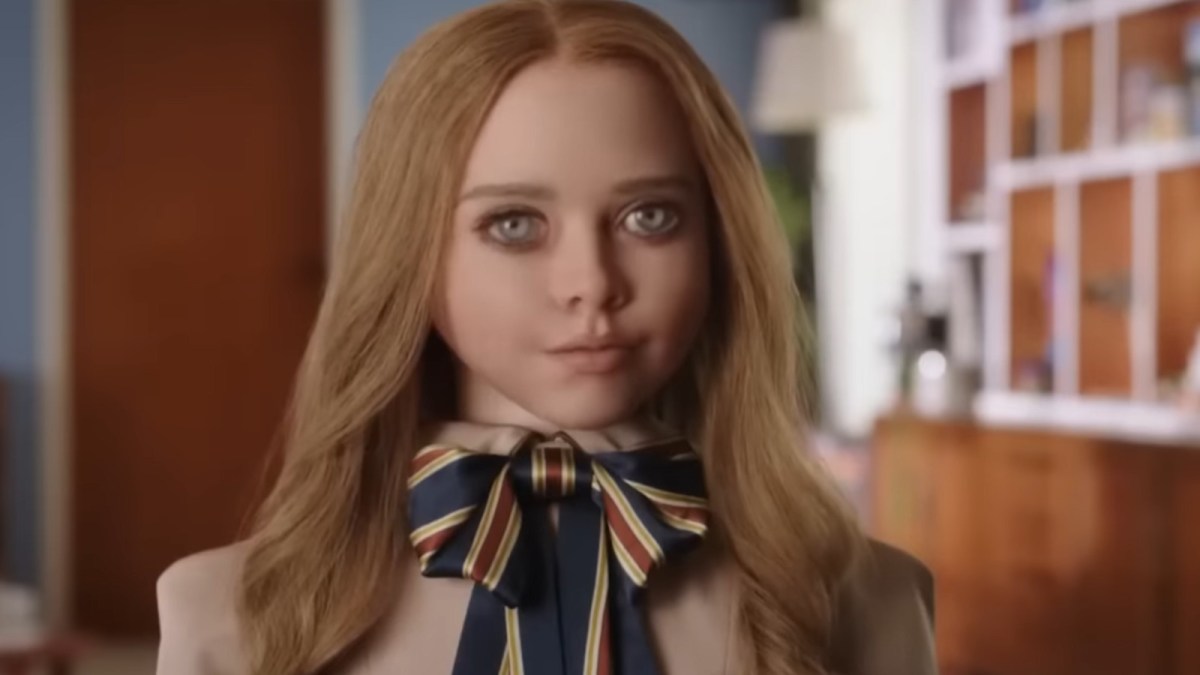 Social media often receives well-deserved criticism but Akela Cooper, the screenwriter of the hit movie M3GAN, believes it is the reason a bloodier version of the film will be released. Fans cannot wait.

“There is a version of the movie that did have like more blood. Fingers crossed that we’ll get an unrated version when M3GAN comes out on on [DVD, VOD, and Blu-ray). Not to give too much credit to Tik Tok, but once the trailer came out and teenagers responded so well to it, it was a matter of whether Universal felt they were leaving money on the floor,” she stated in a recent interview with​​ The Wrap.

When the trailer for the film was released in October of 2021, it was very popular with teenagers. A decision was made to make the movie accessible to them with a PG-13 rating which would allow teens to see the movie in theaters. It now appears both teens and hardcore horror fans will be appeased.

M3GAN tells the story of Gemma, a roboticist developing an artificially intelligent doll named M3GAN. When a tragedy causes Gemma to become the guardian of her 8-year-old niece, she decides to give her one of the doll’s prototypes. This is when the trouble begins.

Cooper was inspired to write the film during a meeting with Atomic Monster. They wanted a film “about a modern-day killer doll movie with James Wan. Their pitch was Child’s Play meets Chopping Mall. They wanted it AI-based, like a homicidal “American Girl” doll.” The result of this meeting is a film about to top $100 million worldwide. M3GAN is currently playing in theaters.