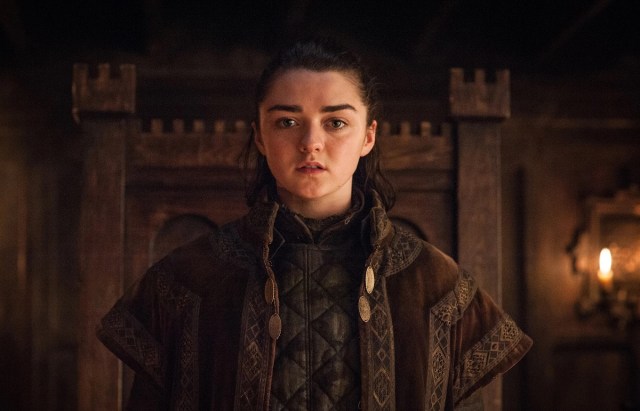 The final Game of Thrones run was so divisively controversial that it almost brought the entire franchise to ruination. Such was the extent of its travesty that most fans had counted on House of the Dragon to fail and found themselves surprised that it had surpassed their expectations. And even if the prequel show manages to conclude its own story in a satisfying way, the original will continue to live in infamy for as long as there is a television industry.

The actors who were involved in the series always gave it their best, and as such never found themselves on the unfortunate end of that resounding backlash, but they too understood that the show had failed to live up to expectations, even if they found it difficult — or even unprofessional — to say it out loud.

Well, it seems that Maisie Williams no longer has such compunctions, legally or otherwise, and wishes to admit that season 8 fell off the beat.

“It definitely fell off at the end,” she said on a recent Twitch stream (per Variety) with her brother, James Williams. “It kinda popped off. For the longest time, I could never see it from the outside. So I could never say that and actually understand it. For the first time, it feels good to be proud of it. It was 10 years of my life.”

Will we ever be able to go back to Westeros without thinking about how much that ending ruined all our hopes for the story and its characters? I guess only time will tell, but if there’s one person who now has the power to redeem the story, it’s George R.R. Martin and his final two books in the saga. If they ever see the light of day.