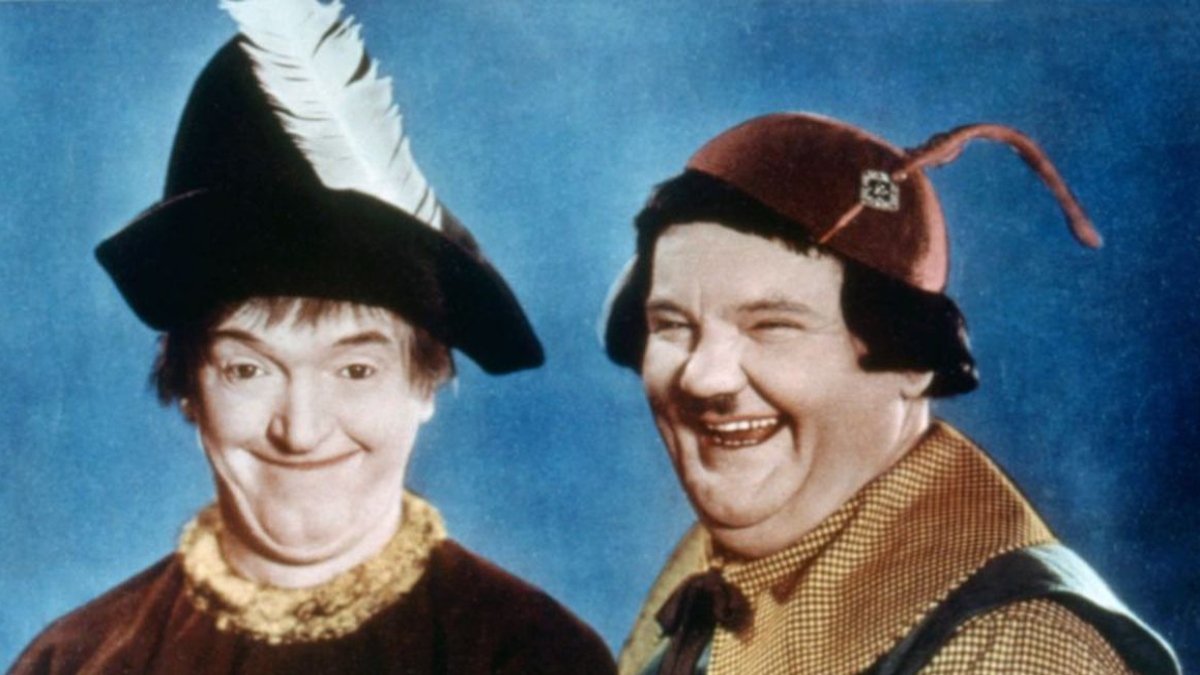 Star Wars‘ Luke Skywalker and Batman‘s Joker, Mark Hamill, doesn’t just love long walks on the beach, lightsabers, and bat-themed superheroes. He also loves Christmas! And who doesn’t? We’re a few days away from the festive holiday, so there’s no better time for Hamill to have shared his holiday traditions than right now. It might be a little short notice, considering Christmas is right around the corner, but the Hamill family has shared their annual Christmas movie traditions — we all have them.

The 71-year-old, who’s known for voicing The Joker in Batman: The Animated Series and playing Luke Skywalker in several Star Wars movies, took to Twitter to share — in the spirit of the giving season — his top picks for Christmas movies in the lead-up to December. And actually, they’re not as conventional as one would expect; there’s no sign of Elf, The Grinch, or Santa Claus, which could be considered sinful — if it weren’t for his redeeming suggestions.

Not exactly every individual’s favorite Christmas flicks, but Hamill isn’t a follower, so there’s no surprise in the fact that he dances to the beat of his own drum. Plus, he’s got 70-years-worth of cinema experience compared to the average 20 or 30-year-old. Perhaps we, the typically younger crowd, could learn a few things from Hamill and his fine taste.