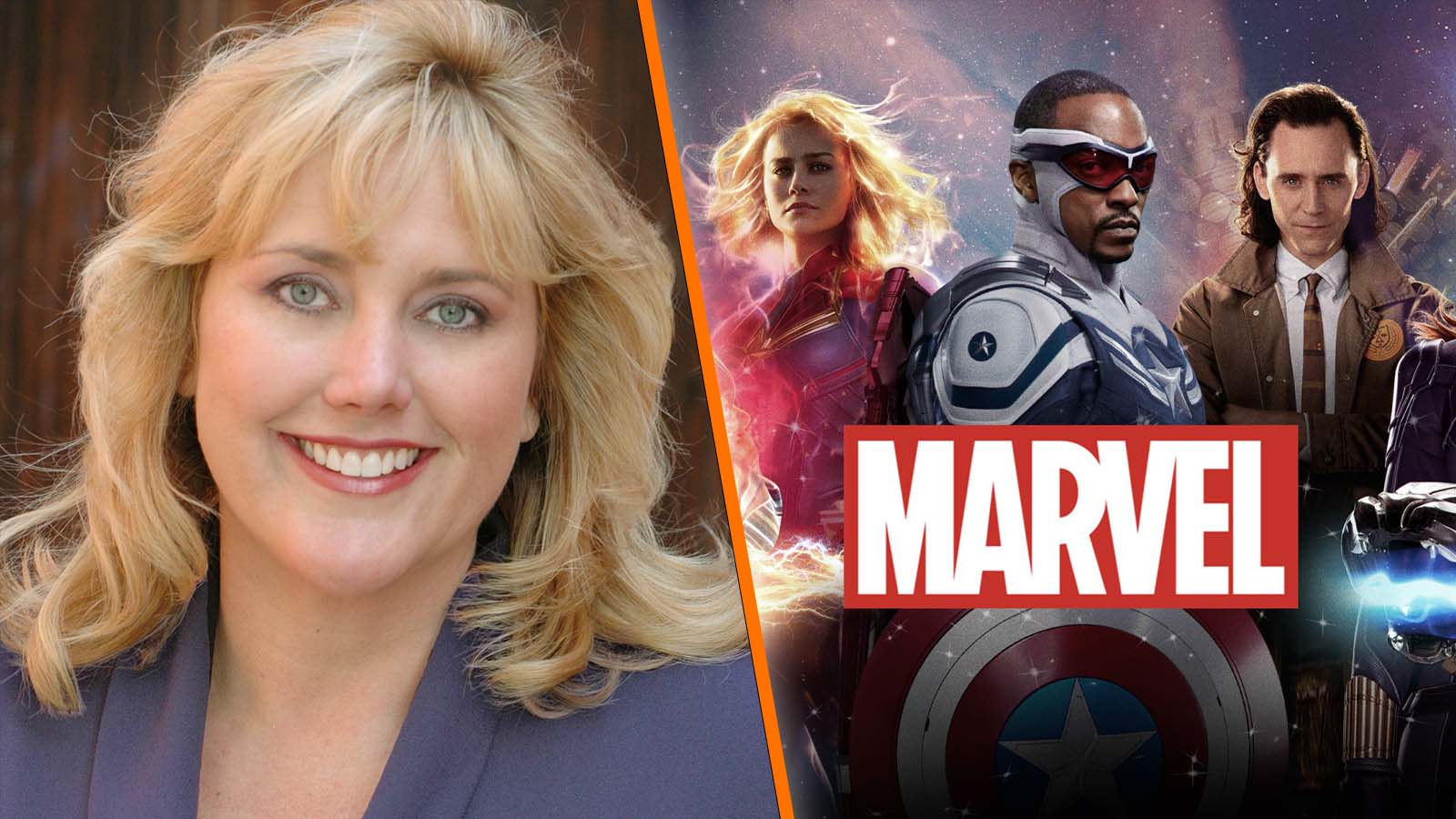 In an interview with The Direct, top voice casting director Terri Douglas blows the lid off of one of the industry’s biggest secrets; when you watch a Marvel movie like Spider-Man: No Way Home, that isn’t always Tom Holland’s voice you hear coming from Spidey’s mouth.

The process is called “looping.” When a film or TV show is being edited, and the producers find out that the sound on a take wasn’t right, or they want to insert a different line of dialogue than the actor originally recorded on set, they will call the actor in the scene into a special editing studio for a session of “ADR,” or “Automated Dialogue Replacement.”

“Let’s say your principal actor is not available for some reason… we need to get a few lines that weren’t clean because production was noisy, or maybe they’re missing or they need to change the words, or add a line to it. So then I’ll have to have a voice match talent come in and fix the line.”

So if Marvel needs Zendaya for a quick retake but she’s too busy starring in one of the biggest shows on the planet, Douglas finds an actress who sounds exactly like her to come in and say the line, matching Zendaya’s lips in the scene perfectly. As Douglas says, the trick is to make it a perfect-enough match that the audience doesn’t notice:

“Usually, it’s a very secretive process that a lot of people—we don’t want you to know that a line might have been changed if we have to leave it if the principal is not available to come back and fix it. So it’s my job to make it seamless with talent that can really sound like those people, and make those adjustments.”

But it’s not only important to keep the process secret from the public; Marvel is a notoriously secretive studio, keeping details of its films and TV shows under wraps and cracking down when even a stunt actor accidentally lets a spoiler slip. So how do they keep the voice actors from revealing any secrets? By not letting them even see the scene:

“I have had scenes in the past where we’ve had to loop or do our voice-over to a blank screen because we didn’t want people to see things or we’ll record for time. But generally, we’re watching everything and putting the voices in. And everybody signs NDAs that’s working on it… but I can tell you the upcoming shows are really fun, and you’re gonna want to keep watching them. They’re fun.”