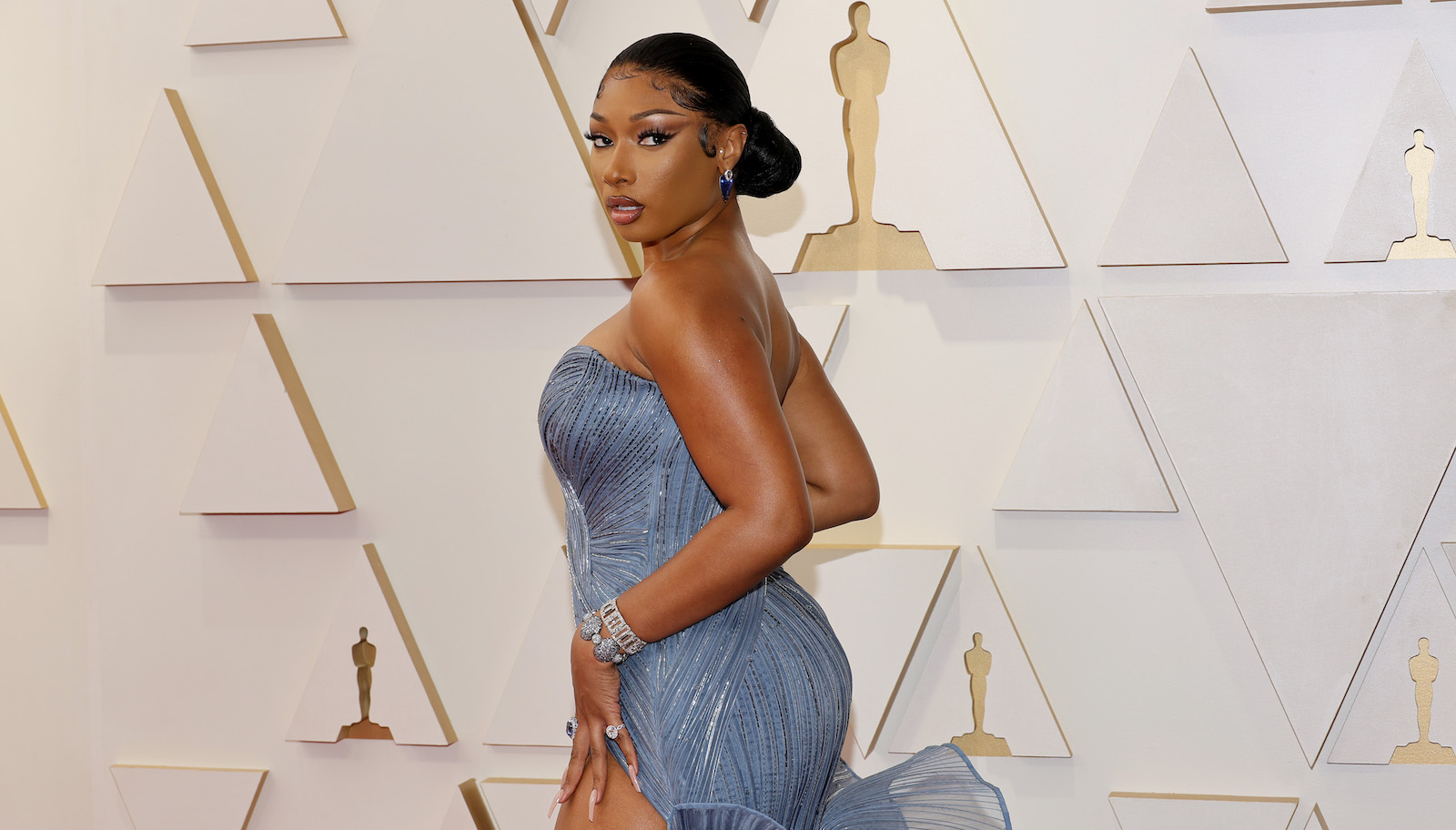 According to an exclusive report in The Cosmic Circus, stunt double Marché Day’s resume confirms that rapper Megan Thee Stallion will appear in Disney+’s upcoming Marvel series, She-Hulk. Day’s lists work on multiple Marvel projects, including Loki, Black Panther: Wakanda Forever, and the forthcoming Guardians of the Galaxy III. Among these projects listed is a gig doubling for Megan Thee Stallion in She-Hulk in an unnamed role. Her IMDB profile confirms that she has worked on three episodes, indicating that MTS’ role, whatever it is, will be a recurring one.

She-Hulk is a half-hour superhero courtroom comedy created by Jessica Gao, the credited writer of the Emmy-winning “Pickle Rick” episode of Rick & Morty, as well as a writer/producer for shows including Silicon Valley, Robot Chicken, and Star Wars: Detours. The series is based on Marvel’s fourth-wall-breaking comedy title She-Hulk, about attorney Jessica Walters, who is also Bruce Banner’s cousin. In the comic, accidental exposure to gamma-ray radiation turns her into a green “hulked out” version of herself. Mark Ruffalo will reprise his role as Banner/Hulk from the Marvel film series.

Aside from Thee Stallion, no other guest star roles have been set, but the show’s premise certainly indicates that we’ll be seeing familiar faces from the Marvel Cinematic Universe, including Kevin Feige himself. Marvel’s previous self-referential comedy series, What If…?, proved the studio’s ability to cross their stars’ over to their television series.

Marvel has a reputation for keeping details for their film and TV projects under tight wraps, including providing training for their actors to not reveal spoilers during interviews. But parent studio Disney has had recent trouble with ancillary employees revealing details about their series.