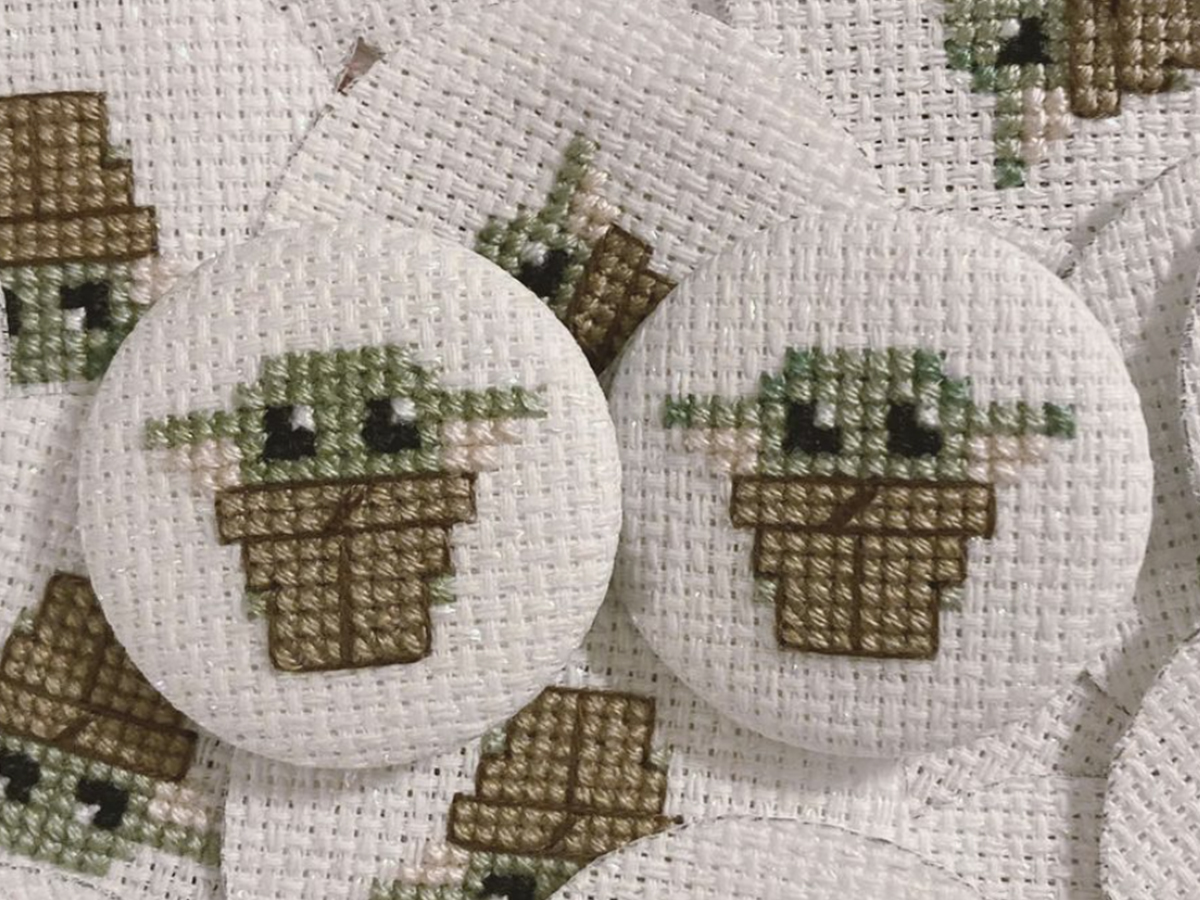 Season three of The Mandalorian has officially wrapped, according to behind-the-scenes photos posted to the Instagram account of Amanda Ramirez, a costume designer for the show. And while details remain hush hush about when Season 3 is set to officially premiere on Disney Plus, the post itself reveals that shooting on the show is officially over. Since this article was written, Ramirez’s Instagram account has gone private, but here’s a screen grab of the now-hidden post:

Photos include what appears to be a concrete block painted as R2-D2, some hand-made buttons, a costume department badge, and group photos of her colleagues, all tagged in the post.

While Lucasfilms’ official policy is to keep a tight lid on information coming out about Star Wars projects, information about the upcoming third season has been unusually forthcoming in the press. The Hollywood Reporter broke the story that beloved Back to the Future actor Christopher Lloyd would be joining the cast. Carl Weathers also tweeted last year that he’d be returning as Bounty Hunters Guild agent Greef Karga, although considering that his character is a fan favorite, that comes less as a surprise.

This isn’t the first time leaked pictures have revealed information that the producers of the Star Wars series may have been trying to keep under wraps. Behind-the-scenes photos leaked earlier this month revealed a tie-in to The Last Jedi, as well as what looked suspiciously similar to the gun turret from the Millennium Falcon.