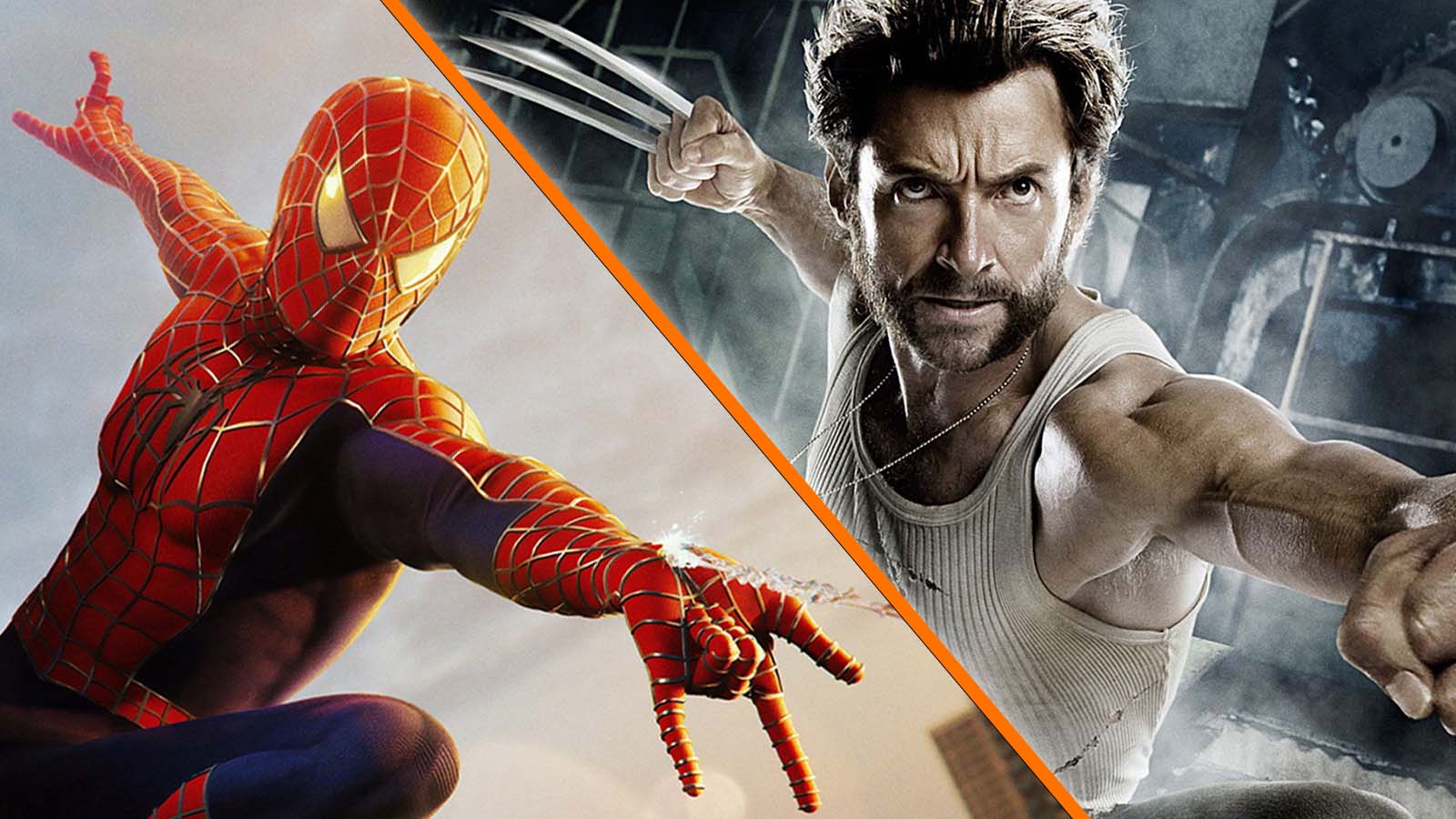 Kevin Feige will be heading to a retreat soon to determine the next decade of the Marvel Cinematic Universe, triggering fan debates about the future direction of the franchise.

One fan couldn’t help but point out just how “insane” it is for Feige to plan 30 movies in advance.

Another user utilized a GIF embodying the aggressive optimism of Jason Sudeikis’ Ted Lasso to cheer on Marvel and company on their efforts.

Or maybe we could get a Ghostrider crossover in a future Guardians of the Galaxy movie?

Another simply wanted to ask if they join the retreat. If so, could they bring snacks?

Hopefully, someone yelled “X-Men!” to Feige from the audience at CinemaCon, which would’ve fulfilled one user’s dreams.

The retreat itself sounded way too Presidential for one fan to take.

Speaking of Marvel critics, some expressed quite a bit of franchise fatigue at the prospect of a whole other decade of comic book movies in general.

“Sometimes franchises need to be like Thanos after the snap and just retire to the farm fields,” one user wrote.

“I’m so bored of Marvel and superhero movies. Hollywood needs to do something new,” mused another movie fan.

Plenty of others expressed their distaste for Marvel films, with one person calling them “a little boring now.”

“I wish this would end already,” another user said.

But as one Marvel defender pointed out, the movies could be thought of in similar terms as the comic books on which they are based.

If you’re still all aboard the Marvel train, Doctor Strange in the Multiverse of Madness hits theaters May 6.