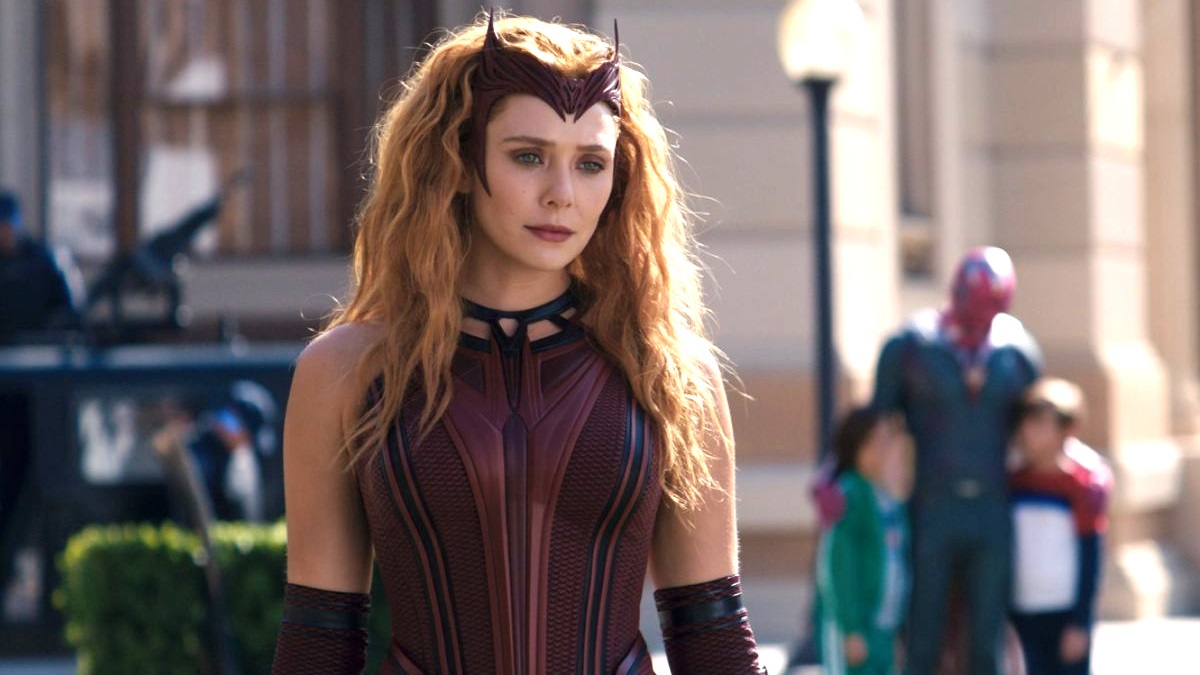 Sam Raimi made his grand return to the Marvel multiverse with Doctor Strange 2, and he well and truly put his own stamp on the MCU and its characters in the smash-hit sequel. Most prominently, Multiverse of Madness transformed Elizabeth Olsen’s Scarlet Witch from a tragic anti-heroine into a full-blown villain who could’ve crawled her way out of one of Raimi’s horror films.

It’s got people to thinking, then … What if Sam Raimi directed WandaVision, too? The inaugural Marvel Disney Plus show was a winning mix of sitcom and superhero drama, but things could have been a heck of a lot darker if the Spider-Man filmmaker was at the helm. Imagine if, instead of the conflicted Wanda we got in the show, the series instead featured the totally unrepentant Wanda of Doctor Strange 2?

This concept was first floated by Twitter user @PoorlyAgedWho, who pitched a Raimi twist on WandaVision‘s big reveal about Vision. “If Sam Raimi had directed WandaVision,” the OP wrote, “the twist would’ve been that Wanda was actually puppeting [sic] Vision’s corpse around the entire time.”

It turns out that a lot of fans would’ve loved it if this creepy development happened over the actual twist that Vision was a chaos magic construct.

Other people admitted that they thought this was where the series was actually going when they first watched it. To be honest, the scene pictured in this tweet definitely got us all thinking that.

Meanwhile, some were relieved when this disturbing possibility was ruled out.

Likewise, the “Wanda’s not a villain” crowd aren’t too hot over the concept of a Raimi WandaVision, as a twist like this one would’ve erased her complex, semi-redemption arc. What’s more, it would’ve meant no White Vision, a character with a lot of potential in the future of the MCU.

Oh, and if you’re wishing there was more dark Raimi superhero content out there, you may wish to check out his 1990 flick Darkman.

While fans may be somewhat split on a Sam Raimi-directed WandaVision, clearly he was the right choice to helm Doctor Strange 2, as it currently stands as the highest-grossing film of 2022.