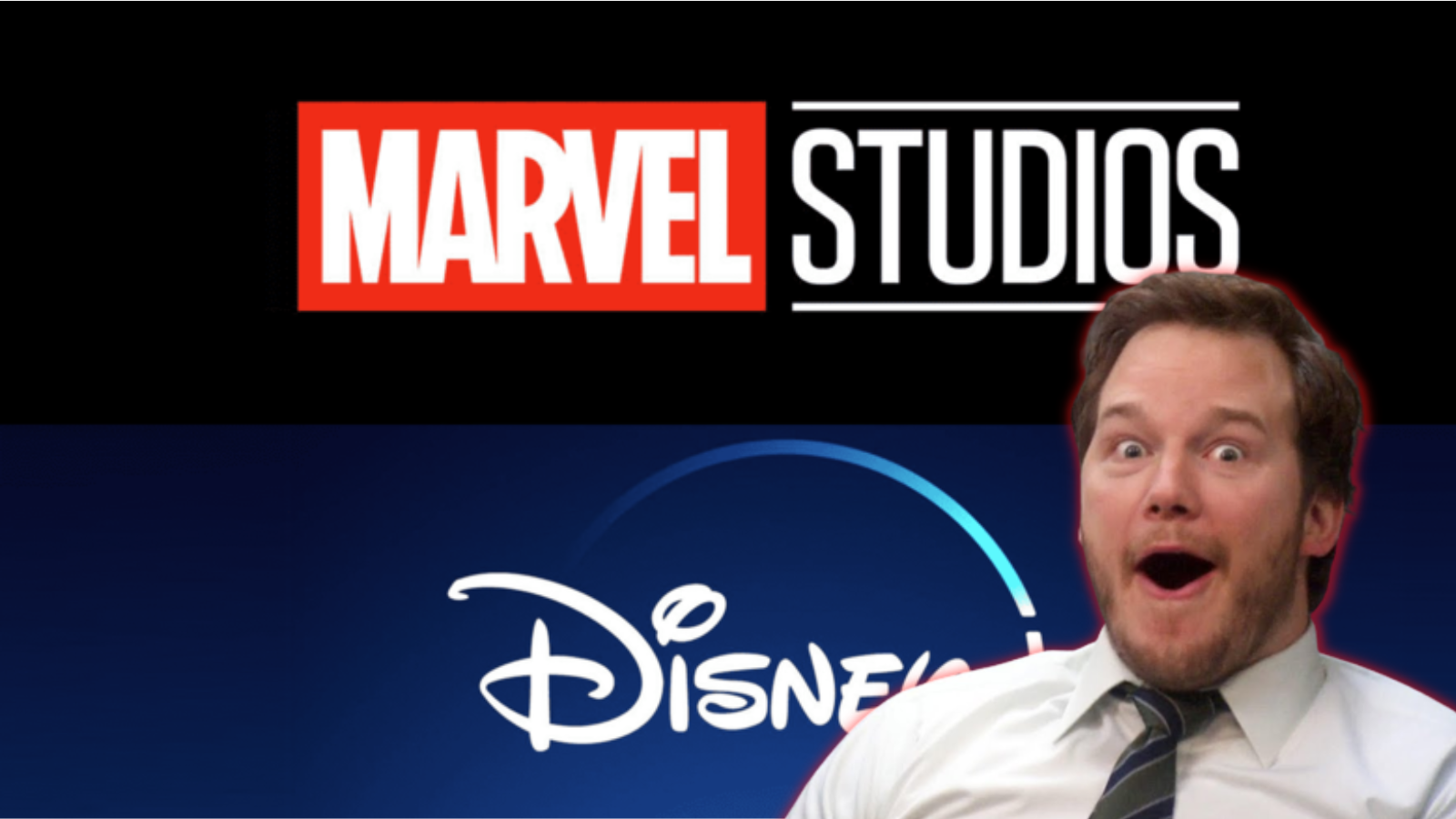 Audiences are well and truly versed in the Marvel Cinematic Universe’s massive movie crossovers such as the Avengers films, but it’s the first Disney Plus series crossover that’s making news today.

Since WandaVision made its debut on the streaming service in Jan. 2021, the cow has absolutely been milked for Marvel content. Falcon and the Winter Soldier, What If…?, Hawkeye, Moon Knight, Ms. Marvel, and She-Hulk all adorning the platform as its crown jewels.

The lack of crossover story, or any grand storytelling has been an issue for some fans, with most of them seemingly ignoring each other’s existence. That’ll change soon, as Marvel has confirmed on their website that 2023’s Secret Invasion will be part of a grander arc involving seemingly multiple series.

Based on the comic event of the same name which involved the shape-shifting Skrulls and plenty of espionage, it makes sense that a “body-snatcher” storyline would encompass a large portion of the Marvel universe. Samuel L. Jackson’s Nick Fury was revealed to be a Skrull during the majority of events of Spider-Man: Far From Home, and will lead the Disney Plus series alongside former MCU espionage regulars like Cobie Smulders and Martin Freeman.

Fans have been theorizing as well that potentially Vincent D’Onofrio’s Kingpin will appear in Secret Invasion, which would make sense with news of this being a multi-series crossover event. One particular fan theory had been that Kingpin will become the mayor of New York and “defeat” the Skrull threat.

It’ll be a bumper year for Jackson, who is also confirmed to be in The Marvels, though who’s to say it’ll be the real Fury and not a Skrull in disguise? Secret Invasion’s secrets will all be revealed when it launches on Disney Plus in early 2023.