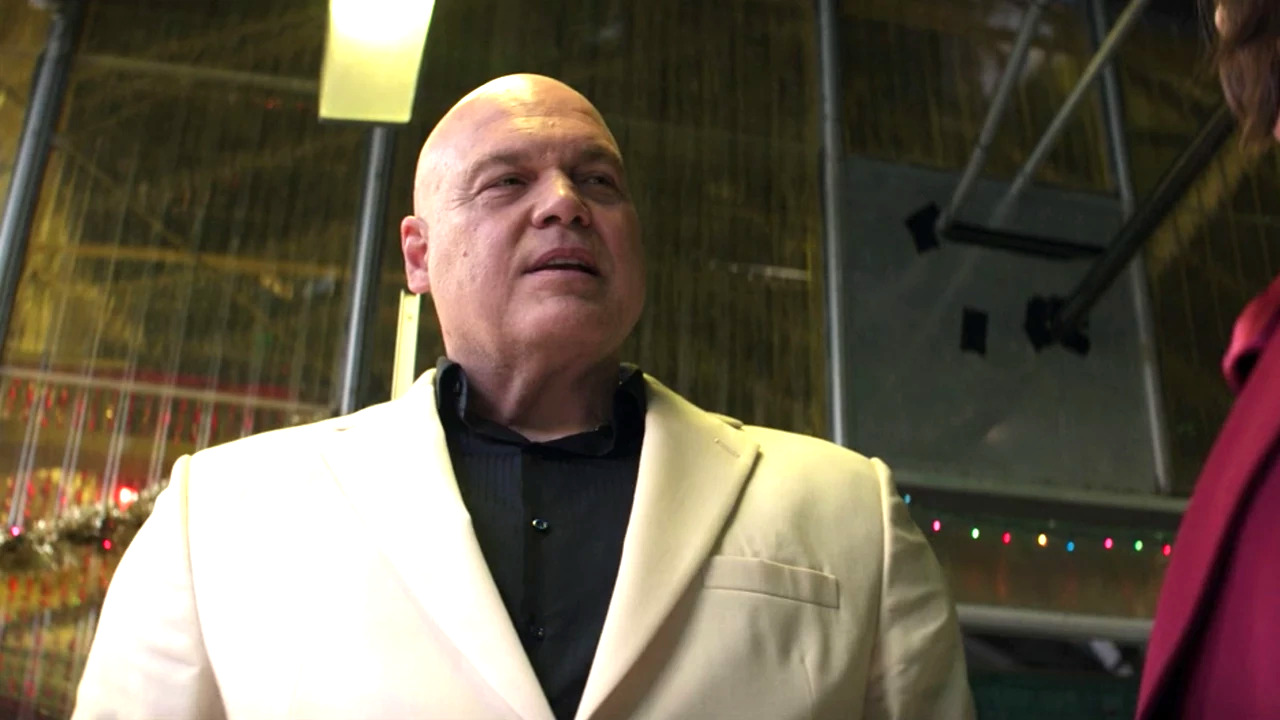 Big news out of San Diego Comic-Con was confirmation of Daredevil’s continuation on Disney Plus, and a fan theory believes it isn’t the only upcoming project series star Vincent D’Onofrio is going to be heavily involved with, as fans think he’s crucial to Secret Invasion.

Despite getting delayed from a late 2022 release to an early 2023 window, Secret Invasion is still garnering hype as the long-awaited adaptation of the comic of the same name comes to Disney Plus. The Skrulls in the Marvel Cinematic Universe aren’t clear-cut villains as they often are in comics, with them all having Australian accents and being refugees of a grand cosmic war with the Kree.

Introduced in Captain Marvel, the alien species are still seeking a new home, and it looks like that’s what the Disney Plus series will be about. The cast already includes stars like Samuel L. Jackson, Emilia Clarke, Ben Mendelsohn, and Don Cheadle, but a new fan theory thinks Vincent D’Onofrio will be joining them.

Posited by /u/LemoLuke on /r/FanTheories, the user believes that the former Law & Order star will return to his role as not just Kingpin, but as a Wilson Fisk who is now Mayor of New York City.

A very intricate theory, it could also be very much shooting for the stars and hitting the roof. While the Marvel Cinematic Universe at the very least doesn’t have an Oscorp or Norman Osborn on Earth-616 so far, they could still introduce him. Kingpin taking the role of Osborn from Dark Reign by becoming mayor and starting the Thunderbolts (or the Dark Avengers from Dark Reign) does seem possible.

Considering what the upcoming slate looks like for Marvel, and the previous successes with Kingpin, it’s definitely not out of the picture that he will become an over-arching villain through television and movies.