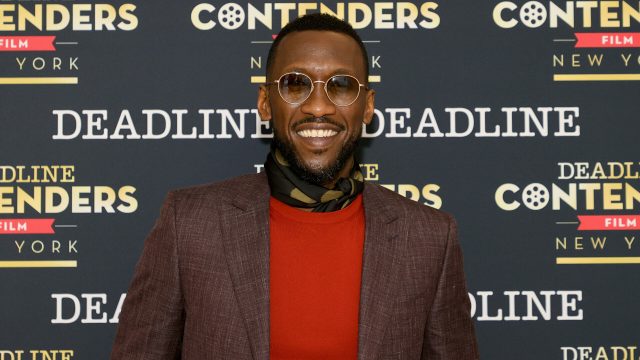 Marvel has taken over San Diego Comic-Con‘s Hall H, and the news is rolling in quicker than Steve Rogers running laps around Sam Wilson in Captain America: The Winter Soldier.

Everything from Black Panther: Wakanda Forever to Ant-Man and The Wasp: Quantumania is up for discussion as fans eagerly anticipate what’s coming from the realm we’ve all loved for the last ten years. We’re also enjoying things like panels, first look trailers, and release dates — including one for a highly anticipated reboot: Blade.

In a sizzle reel ahead of the Marvel panel, a release date for Blade was shared as November 3, 2023. That’s right, we’ve got just over a year to wait for the vampiric premiere of Eric Brooks in the Marvel Cinematic Universe. Mahershala Ali is set to play the titular character within the MCU, with Wesley Snipes holding the mantle in storylines outside the realm.

In an interview with the LA Times back in 2019, Ali kept his cards close to his chest, as anyone in the MCU is schooled to do.

“What’s so funny is you’ll write this 2,000-word article and then 40 other publications will spin off one quote and the thing I’m promoting gets buried and it’s like, ‘Mahershala Ali whispered “Blade” at night before he went to sleep.’ And really, I don’t have anything to offer yet that is really, truly worth anyone’s time. And so what I really want to do is preserve the space to make the character great and then talk about that if and when I achieve that.”

He might not have been whispering Blade at night before heading off to bed, but we’re all anticipating his big debut as the half-human/half-vampire. The Marvel Cinematic Universe is expanding, and we’re all sitting back to enjoy the show.