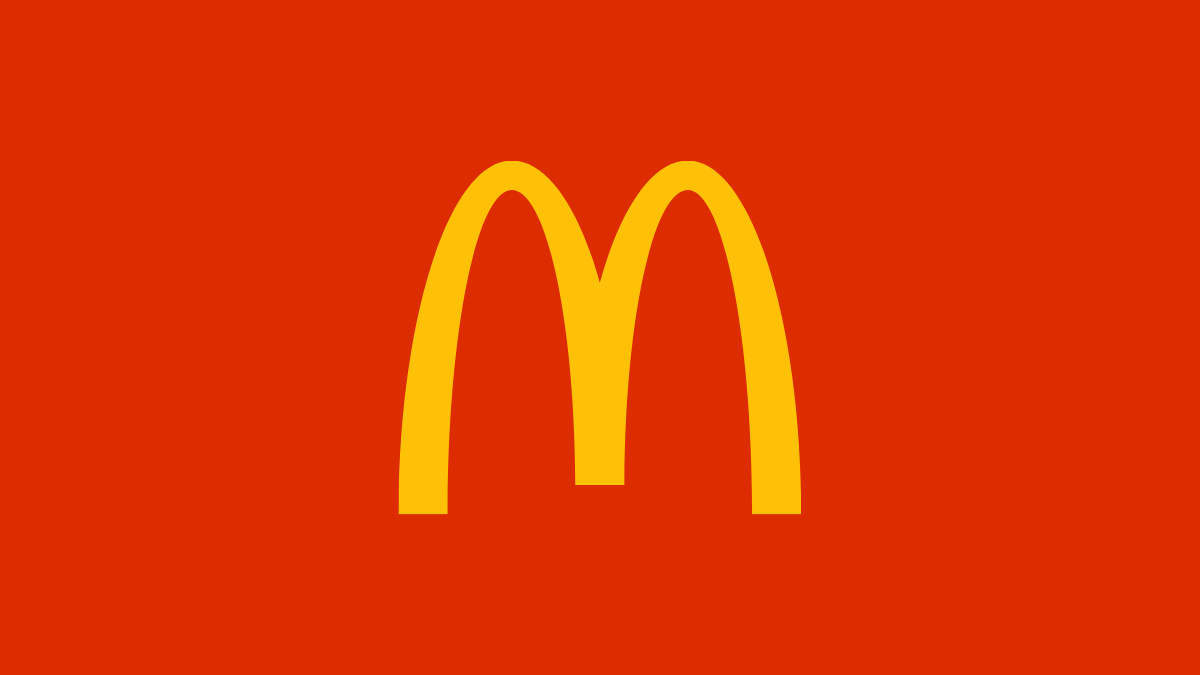 McDonald’s has confirmed it will be shutting down its restaurants across Russia, as a protest action against the invasion of Ukraine.

The iconic golden arches of the mega-chain will soon be yanked down across Russia, with its 850 stores across the nation closing for the foreseeable future. McDonald’s chief executive Chris Kempczinski spoke of the difficulty in making the decision in a message to staff, declaring it “extraordinarily challenging for a global brand like ours”.

“The conflict in Ukraine and the humanitarian crisis in Europe has caused unspeakable suffering to innocent people. As a system, we join the world in condemning aggression and violence and praying for peace.”

Kempczinski said he understood “the impact this will have on our Russian colleagues and partners”, but reassured the 62,000 employees will continue to get paid during this period. Ukrainian staff will also continue to receive remuneration in spite of the ongoing hostilities and state of emergency in the country.

Ronald McDonald House Charities will continue to give support in both Russia and Ukraine to civilians as the humanitarian crisis continues to unfold, according to Kempczinski

“As we move forward, McDonald’s will continue to assess the situation and determine if any additional measures are required. At this juncture, it’s impossible to predict when we might be able to reopen our restaurants in Russia. We are experiencing disruptions to our supply chain along with other operational impacts. We will also closely monitor the humanitarian situation.”

McDonald’s opened their first Russian restaurant in Pushkin Square, Moscow back in the final months of the former Soviet Union. Opening Jan. 31 1990, locals queued up for hours to get a taste of the symbol for American capitalism in the Russian capitol.

McDonald’s is hardly the first corporation to make this action, with Starbucks, Coca-Cola, and PepsiCo all closing chains. Coca-Cola will continue supply essential items to civilians, such as milk and baby formula. Entertainment companies have also joined the boycotts, including Netflix making the call to suspend its service in Russia earlier this week.