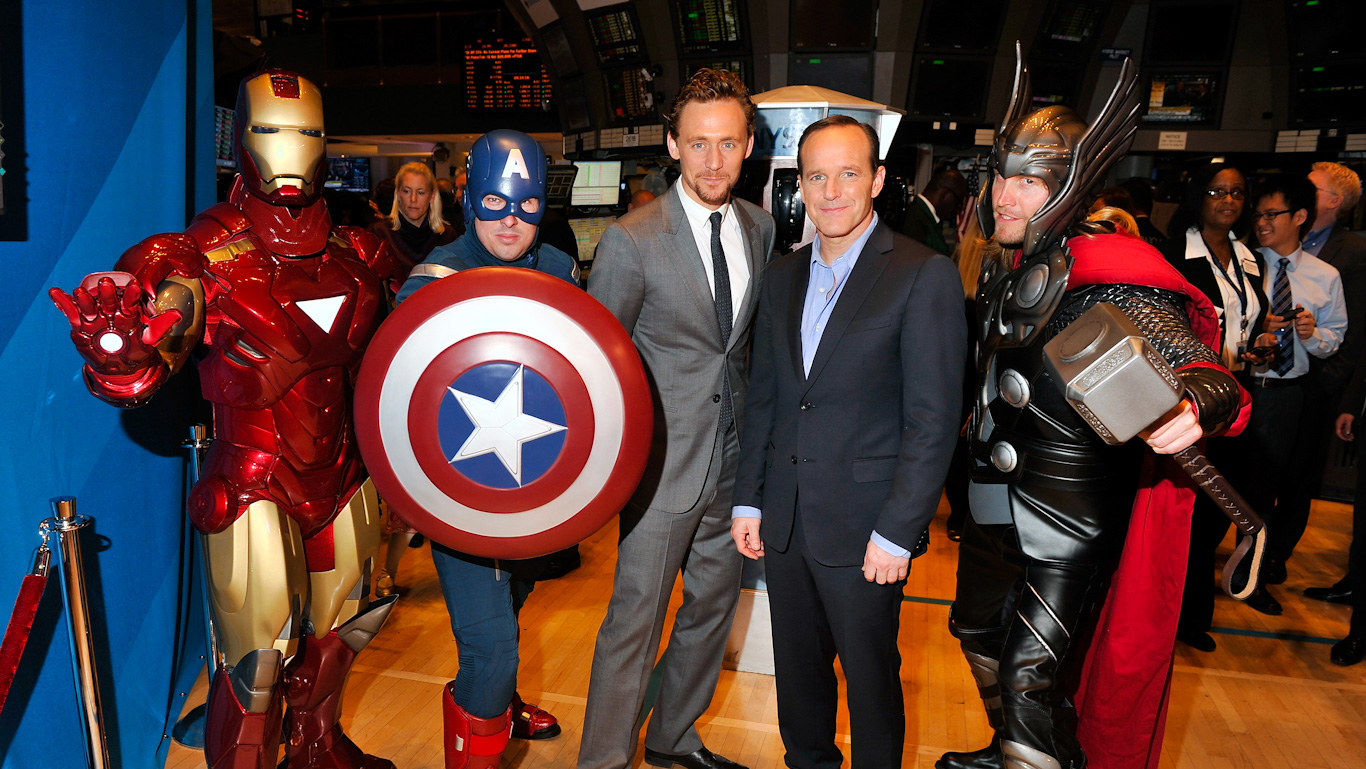 Avengers Assemble! Hopefully Thanos’ gem-crusted Power glove includes a slot for Doan’s back pain pills, because Marvel’s The Avengers was released a decade ago, and it has fans feeling their age on Twitter.

The all-star superhero team-up film debuted in 2012, and Marvel fans can’t believe how much of their lives have slipped away while they emotionally invested in a series of films about superpowered men and women in skintight outfits pretending to react to computer-generated lights and cartoons.

The passage of time makes fools of us all, and the decade since The Avengers debuted has fans feeling old. But not too old to continue to pump billions of dollars into movies based on comic books that were formed when publishers were legally required to dumb their titles down so as to make the art form safe for children.

Dylan Thomas once famously wrote “Do not go gentle into that good night/Old age should burn and rave at close of day/Rage, rage against the dying of the light.” And there’s no greater example of raging against the vagaries of old age than publicly coming to terms with the fact that you’ve spent a “full ass decade” invested in the films from Marvel Studios:

Another great poet, Dominic Teretto, once said, “Money will come and go. We know that./But the most important thing in life will always be the people in this room, right here, right now./Salute, mi familia.”

Meanwhile, this person like The Age of Ultron, by far the worst of the Avenger films. Marvel movies are a big tent with room for everyone!