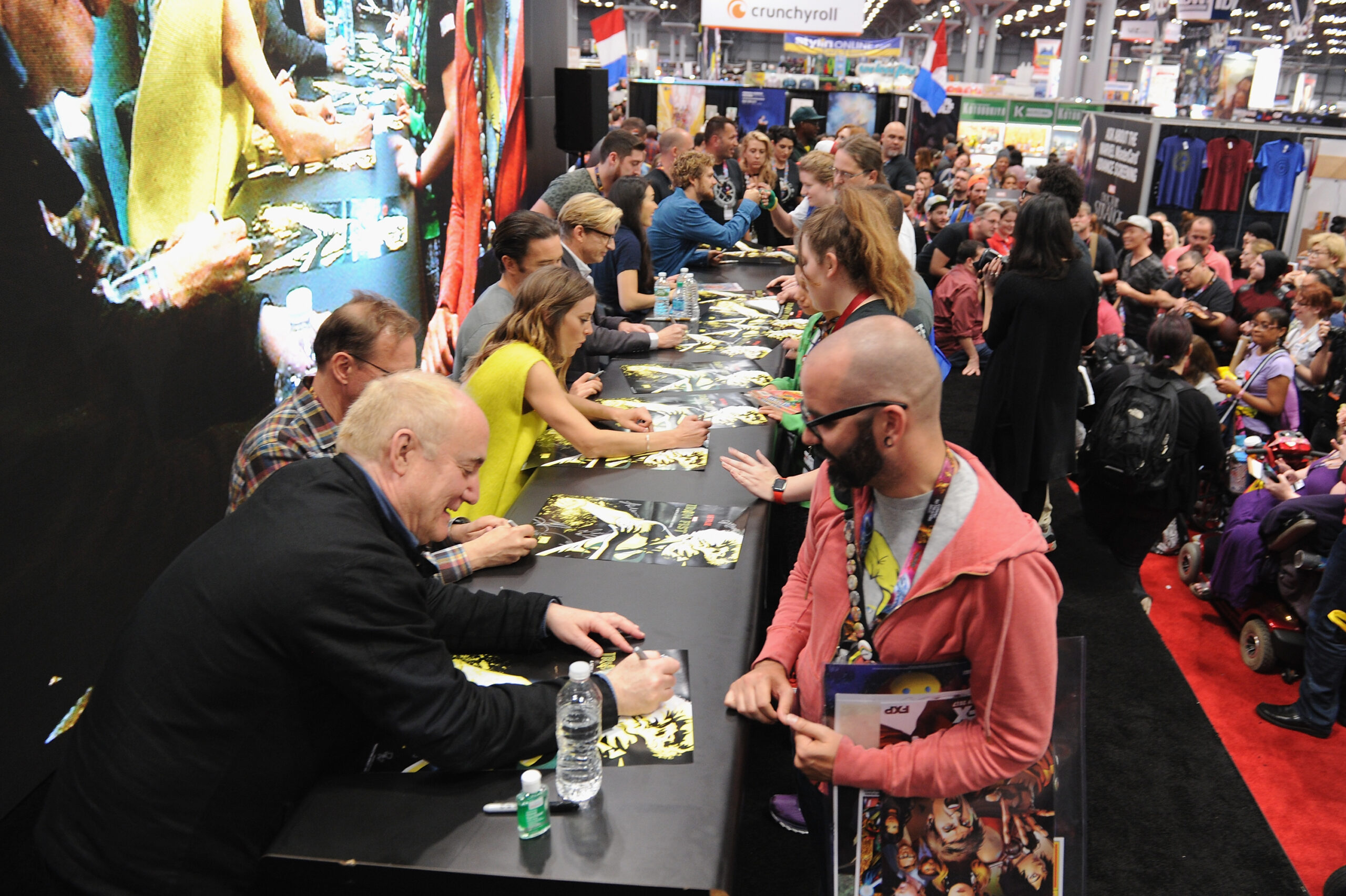 When fans discuss which MCU characters they want to see in upcoming films, there are the obvious – “Let’s do a good Fantastic Four movie for a change!” – and the not-so-obvious – we know there are some Paste-Pot Pete stans out there – and yet nobody has ever watched the MCU original series Iron Fist and said, “We need more of that.” That is, until today, because of course Reddit.

A Redditor with the throwaway name “Separate-Code1897” posted their fan-made title card for a hypothetical Shang-Chi and the Legend of the Ten Rings sequel co-starring the main character of Marvel’s second- or third-least popular original Netflix star. The redditor provided no clue as to whether they were proposing a total reboot of the character, or suggesting introducing the MCU series’ Iron Fist into the film. Nevertheless, this served as a conversation starter:

“Garensho” invented a naming convention for sequels to Shang-Chi and the Legend of the Ten Rings:

His fellow Redditors immediately started having fun with it:

For some reason, when a redditor named “Hybbleton” suggested that supporting character Colleen Wing be brought back as Iron Fist, MCU fans downvoted them. Luckily “pinkminerva” stepped in with an explanation that it seemed like the creative team behind Iron Fist disliked Finn Jones’ performance as the titular character:

“Khale77” stepped in and explained why they saw Iron Fist’s Danny Rand as off-brand Bruce Wayne:

And we’ll give the final word to “Jackmehoffer12,” who was just not a fan of the Iron Fist series: