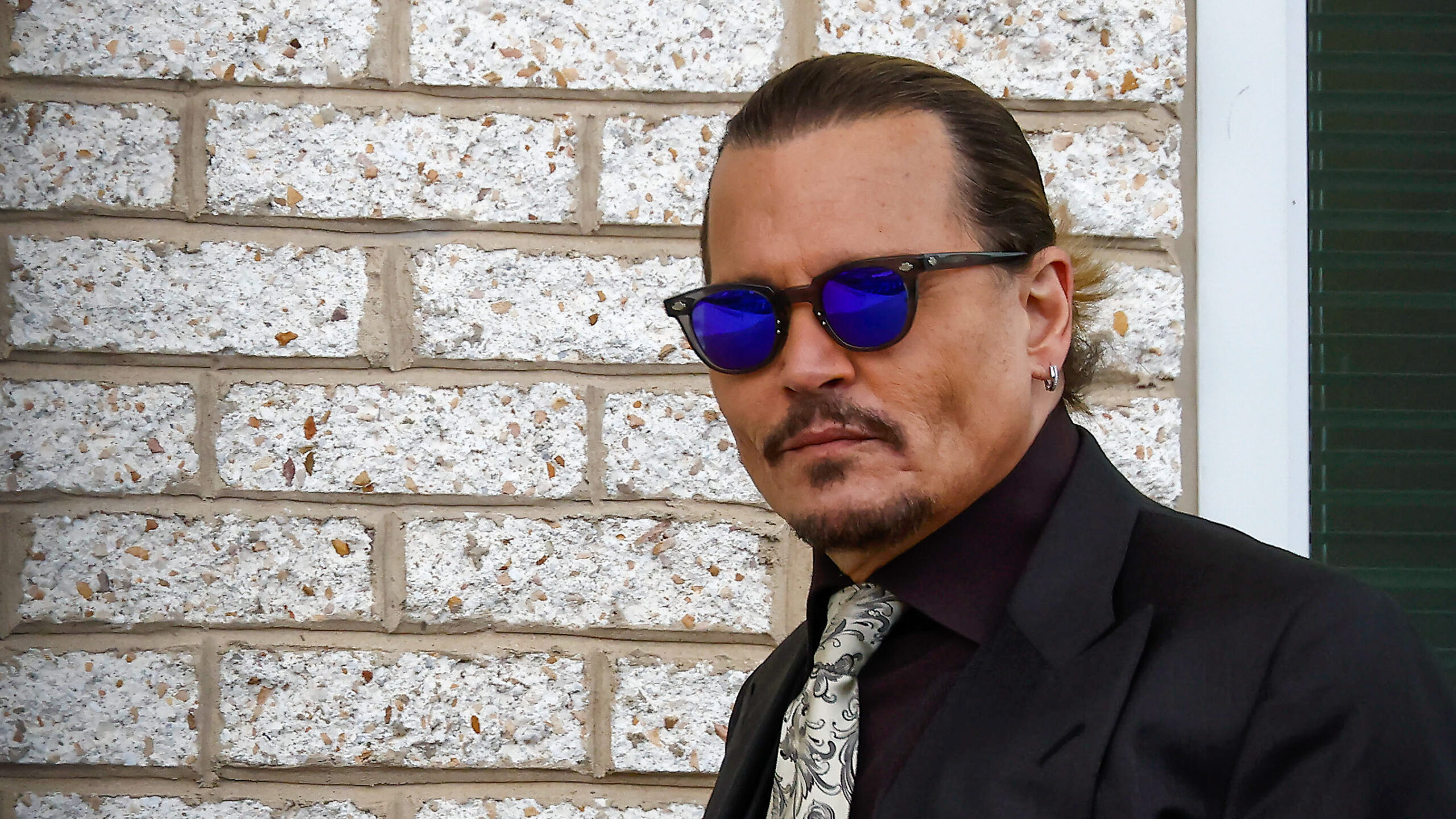 A text message and an audiotape seem to point to Johnny Depp admitting to chopping off his own finger, though that claim is in dispute by the actor, who said ex-wife Amber Heard is the one who injured his hand.

Pirates of the Caribbean actor Depp is suing Aquaman star Heard for $50 million for defamation. The lawsuit centers around an op-ed Heard wrote in 2018 for the Washington Post in which she described herself as a “public figure representing domestic abuse.” Though Depp isn’t mentioned by name in the article, he says he is implied as the abuser in the piece, an allegation he says is false and damaged his career. Heard is counter-suing, also for defamation for $50 million.

Thursday represents the third day Depp has testied in the trial, which is being livestreamed on the Law & Crime Network YouTube channel.Thursday is also the first full day of cross-examination.

In an audiotape presented by Heard’s lawyer, Ben Rottenborn, the attorney claims Depp can be heard saying, “I’m talking about Australia, the day that I chopped my finger off.”

However, Depp does not seem so convinced, saying it could be him saying, “the day that I got my finger chopped off.”

In all fairness, it is not the highest quality audio and both Heard and Depp appear to be talking over each other a bit in the clip.

However, a second piece of evidence submitted by Rottenborn appears to be an electronic message where Depp admits to chopping his own finger off.

“I had just chopped my own finger off,” the message read in part.

According to Rottenborn, the message was from a text Depp had sent his personal doctor’s nurse in October 2015. Rottenborn also referenced other texts, to Dr. David Kipper himself and others, where Depp similarly referenced chopping off his own finger.

Previously in his testimony Wednesday, Depp gave an excruciatingly detailed account of the incident in Australia surrounding the finger injury. According to him, Heard threw a vodka bottle at his hand, resulting in his fingertip being sliced off and crushing the bone at the top of his right middle finger.

Depp said the injury to his digit, which occurred during a fight between the two, resulted in him having a nervous breakdown and painting messages to Heard, in his own blood, at the house in Australia. He also testified he lied to doctors about the injury, saying it was the result of Depp crushing his hand in large “accordian doors,” in order to not add Heard’s name “in that mix.”