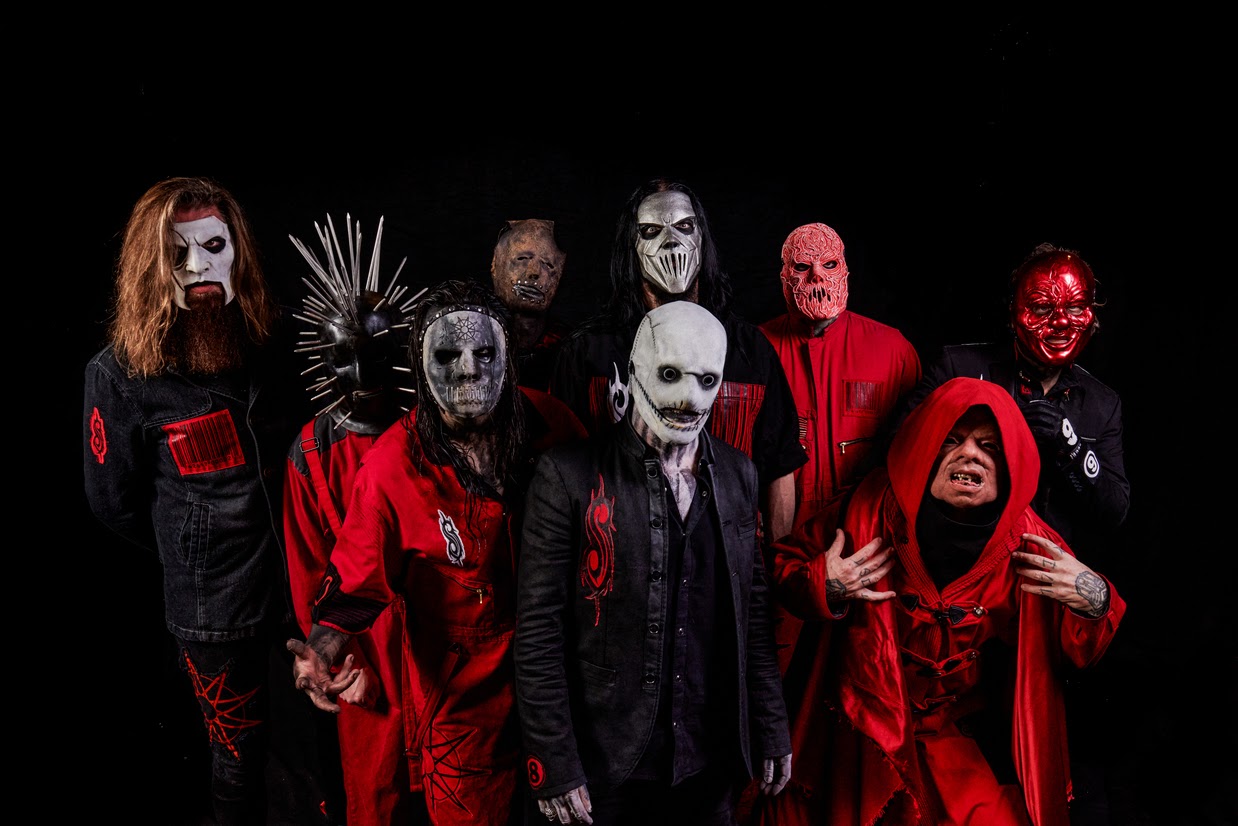 The tour has 38 dates and two legs. It starts in Fargo, ND on March 16 at the FARGODOME, and the first leg ends on April 17 in Vancouver, BC, at the Pepsi Live at Rogers Arena. That leg features fellow hard rock disciples In This Moment and Jinjer.

Frontman Corey Taylor said he understands it’s a weird time to tour, but the band will try and make everything very safe for everyone.

“Even with everything going on in the world right now, we’re still extremely excited to come back out in the states, with 2 different, exciting packages,” he said in a press release. “Whether it’s In This Moment and Jinjer, or Cypress and Ho99o9, we pride ourselves in bringing our fans the epicenter of our music and art. Come celebrate with us, and try to stay as safe as we will be.”

The second leg of the tour features Cypress Hill and Ho99o9. It begins in University Park, PA, at the Bryce Jordan Center on May 18 and runs through June 18, wrapping up in Chula Vista, California.

Tickets for the festival go on sale on Jan. 21 and can be purchased at the festival website. The tour’s a part of Live Nation’s Live Stubs initiative, which means that people will get a “digital collectible NFT ticket,” which can be viewed, shared, gifted, and resold.

The festival will invite the masses “into Slipknot’s apocalyptic underworld, where stunning visuals, fire breathers, and nightmarish creatures on stilts set the stage for an intoxicating and memorable weekend of live music.”

Osbourne broke up with actor Erik Bragg in October, but she may very well be over that heartbreak because, on Jan. 18, she posted cozy snaps with Wilson. In one of them, he kissed her on the cheek while she feigned surprise.

She never announced her breakup officially, but Bragg told Us Weekly that they did break up and that “Kelly rules. That’s it. That’s all.” The couple started dating just as the pandemic was gearing up in March 2020.