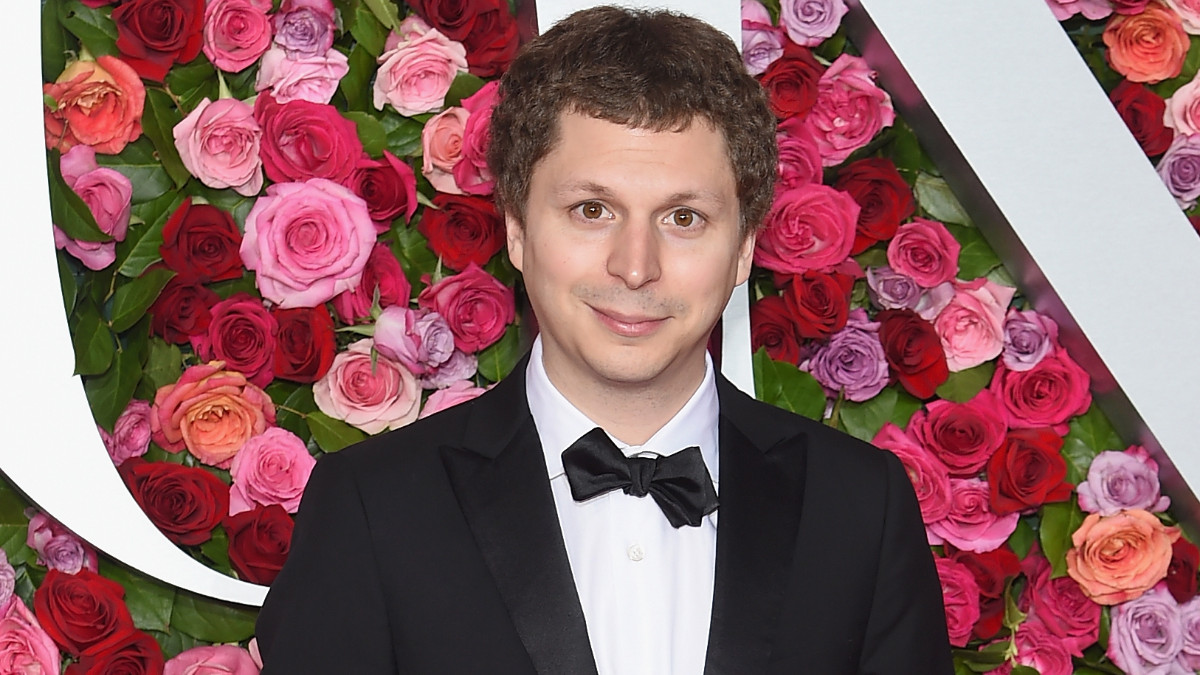 Michael Cera is a dad, y’all! The 33-year-old actor confirmed the news this week — or had the news confirmed for him, as was the case — while promoting his new Hulu series Life & Beth, that he stars in with Amy Schumer.

During a remote conversation with Entertainment Tonight, Schumer was asked about whether she’s trying to impart life lessons on her two-year-old son Gene, who she welcomed in May 2019 with her chef husband, Chris Fischer.

In a follow-up with Extra, Cera confirmed the birth of his son — albeit, when Schumer once again blurted out the news for him.

“He’s just a little six-month-old baby,” Cera told host Jenn Lahmers when asked how old his child was. Lahmers then admitted that she, too, was a new mother. “Just a few months ahead of you,” Cera said.

“Actually, watching Amy’s documentary, I was just shocked watching what she was going through,” he continued, of Schumer’s HBO Max documentary about her pregnancy, Expecting Amy. “I already had a very strong appreciation … of what women go through, but, you know, you can only have a distant outsider, you know, appreciation for it.”

Though Cera did not reveal his son’s name, that’s hardly a surprise, since he is notoriously private when it comes to his personal life. It’s believed that he got married in 2017 or 2018 to a woman named Nadine, however, though even now, her last name is a mystery.

In either case, Mazel Tov to the happy couple!