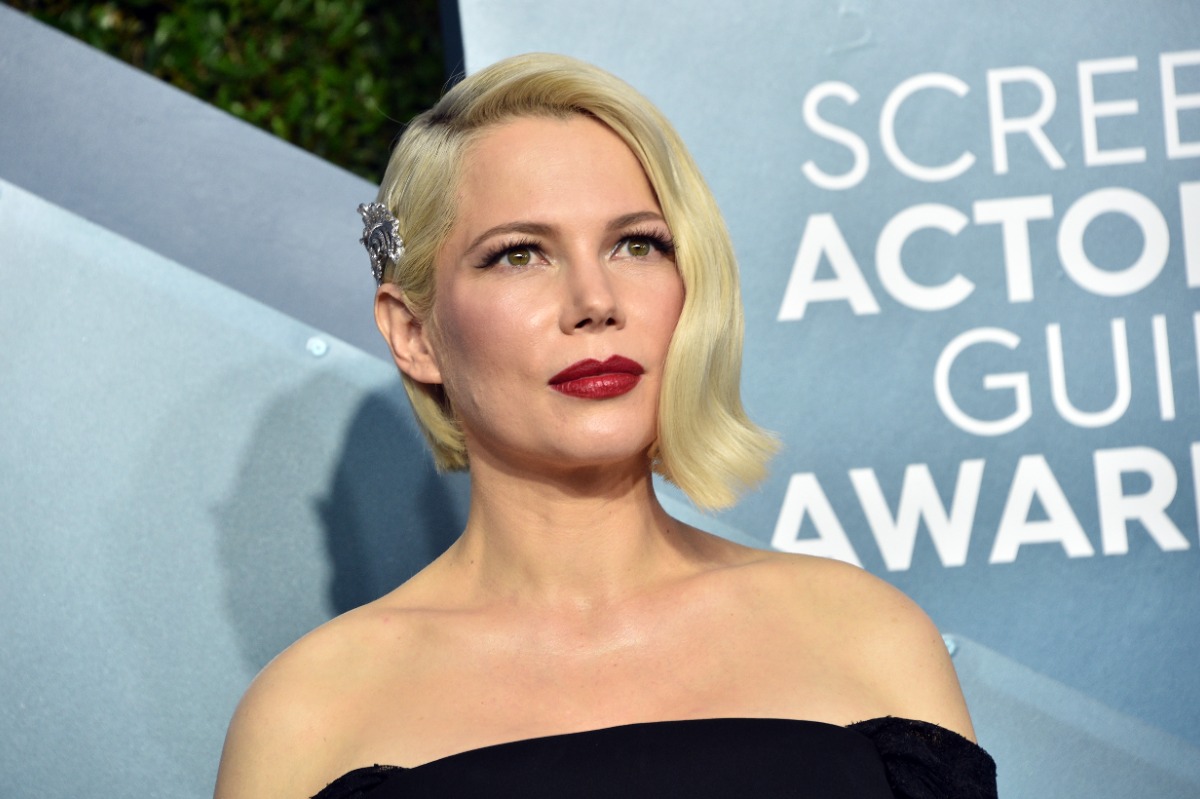 Michelle Williams dated Heath Ledger for three years until his untimely death in 2008. Williams recently revealed that one actor in particular helped her through the difficult period of Ledger’s death: Jeremy Strong, the Emmy winning actor best known for his role as Kendall Roy in the hit HBO show Succession.

In an interview with Variety, Williams revealed that Strong moved into her house after Ledger’s death and would spend hours playing with Ledger and Williams’ daughter Matilda, who was just a small child at the time.

One of his contrivances for cheering up the pair was pretending to be a pony and letting them both ride on his back.

“Jeremy was serious enough to hold the weight of a child’s broken heart and sensitive enough to understand how to approach her through play and games and silliness. [Matilda] didn’t grow up with her father, but she grew up with her Jeremy and we were changed by his ability to play as though his life depended upon it, because hers did.”

Williams’ comments came after she called back the Variety interviewer, saying she was worried she talked too seriously about acting, and cited the blowback Strong received after a New Yorker interview in which he talked about how strenuously he took the craft, to the chagrin of many other actors around him.

She said the person in the article was a far cry from the man who only wanted to cheer her up after Ledger’s death.

“We’ve all been in awe of his talent,” Williams said. “We’ve watched him work harder than anyone and wait a long time for other people to recognize it. So when he became so celebrated, we all celebrated.”