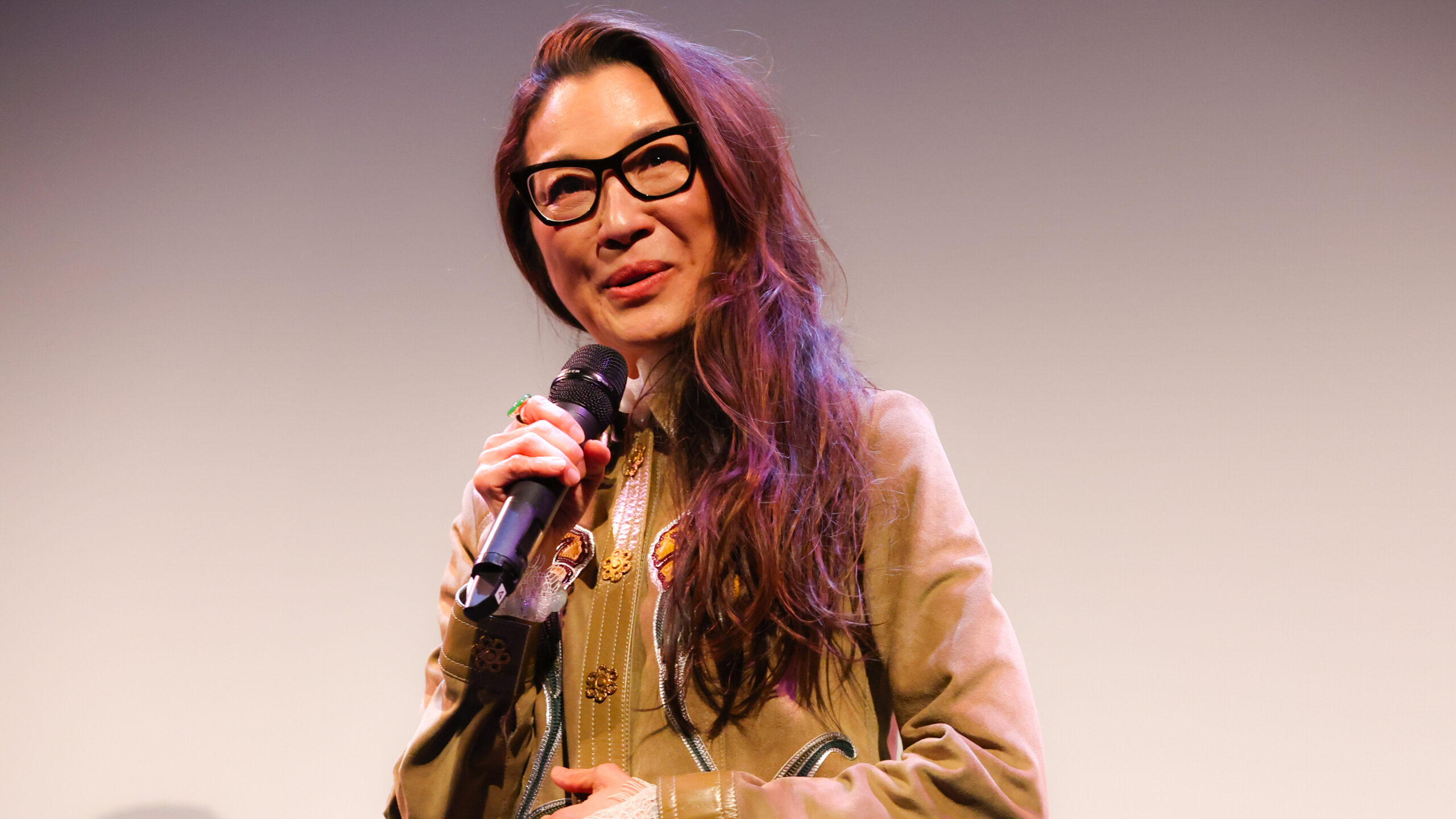 Actress Michelle Yeoh, coming off a star turn in Everything Everywhere All at Once, has turned to hyping her role in Avatar 2, finally due to premiere in December, saying the long-delayed project still has James Cameron’s creative fire.

“So, yes, I am in the Avatar sequels and as you know we can’t really talk very much about it. But it’s James Cameron! Come on! I would be the tea lady for James Cameron! We shot for a few weeks, and I was so impressed with the work that he’s done, the work that he’s doing, the energy. He’s a genius, he’s a walking genius. And I really really enjoyed the experience and I can’t wait to go back soon, I hope.”

Yeoh made the comments about her role as Dr. Karina Mogue in the forthcoming production while speaking to Entertainment Weekly yesterday. She did not share more about the movie, but it’s apparently strong enough to move some of the cast to tears. In March, we reported that Zoe Saldaña was struck enough by it that she cried within 20 minutes.

“I was speechless. I was moved to tears.”

The second movie in the franchise is due for release on December 16. Three more movies are planned to follow, though in 2017, James Cameron did say if two and three fail, there would not be a fourth and fifth, and that each is self-contained.

“They’re fully encapsulated stories in and of themselves. It builds across the five films to a greater kind of meta narrative, but they’re fully formed films in their own right, unlike, say, The Lord of the Rings trilogy.”