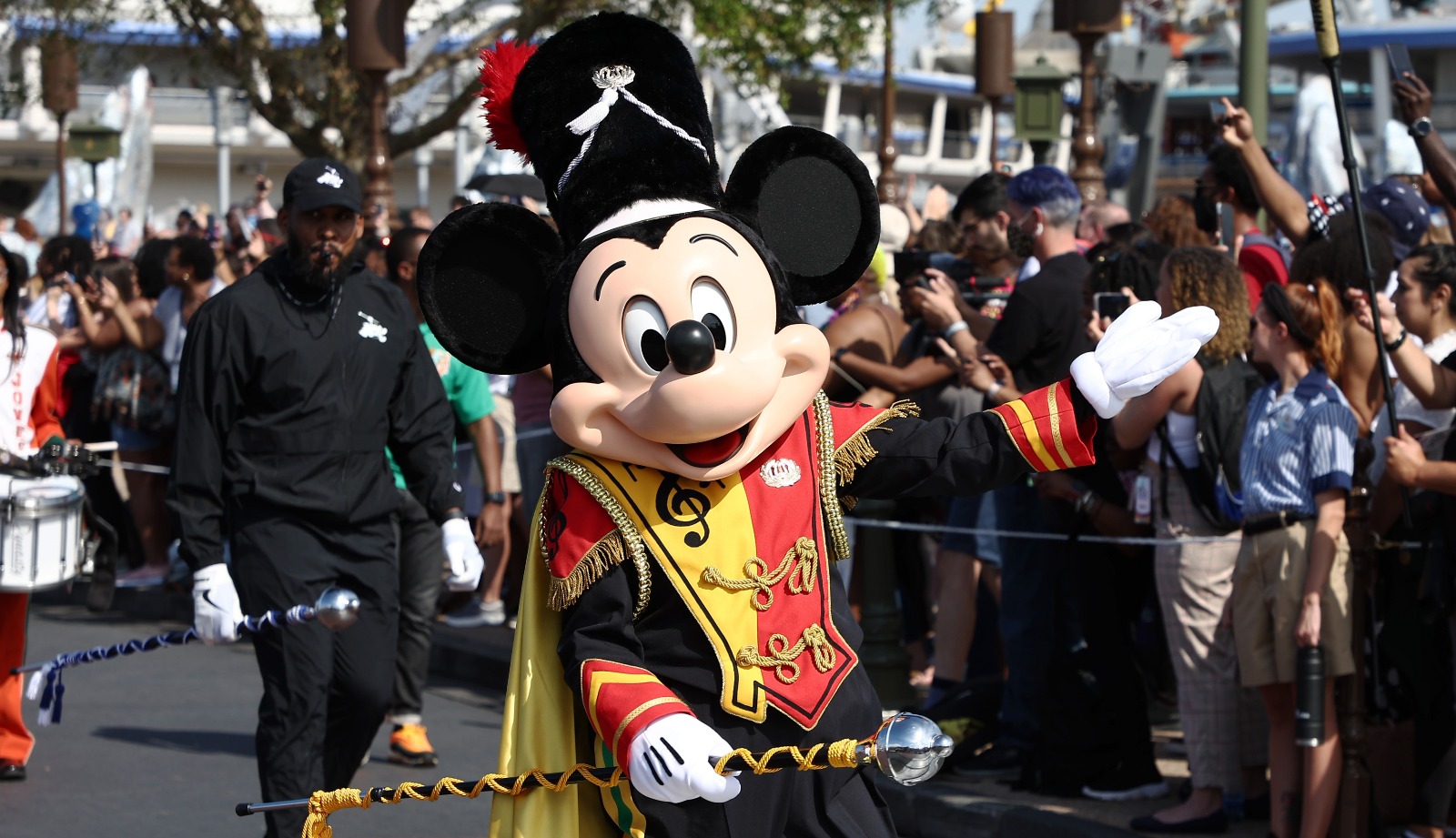 Grab your autograph books and open your arms because the magic is returning to Disney parks as a meaningful experience is restored for guests and friends once more. In the coming weeks, Disney lovers will be able to embrace their favorite characters for the first time in more than two years — cue the tears.

Disney announced via the official Disney Parks Blog that hugs and other character interactions would be returning in the coming weeks.

“Very soon, you will once again be able to hug Mickey Mouse, get an autograph from Mulan, and share a laugh with Goofy. We know many of you have missed these special moments, and your Disney character friends have missed you, too!”

COVID-19 changed everything about life as we knew it, and it took away a core part of the Disney-going experience — character interactions. The days of hugging your favorite character and getting their autograph were halted for health and safety reasons. Just months ago, trends allowed some lucky fans to see their favorite characters in random cavalcades throughout the park and in meet-ups where fans could take photos at a distance.

While it seems like a simple thing, the character interactions are genuinely at the heart of Disney. Fans of all ages experience that child-like magic when they see their favorite character and get that personal experience with them. It is the icing on top of an already sweet treat.

Disney continued by sharing other re-introductions to the park throughout the 50th Anniversary at Walt Disney World. The celebration kicked off in Oct. 2021 and is slated for an 18-month window of wonder.

“As part of the 50th Anniversary celebration at Walt Disney World, we’ve welcomed back shows such as “Mickey’s Magical Friendship Faire” and “Indiana Jones Epic Stunt Spectacular,” along with the Disney “Festival of Fantasy” Parade and new experiences like “Disney Adventure Friends Cavalcade.””

The phased re-opening of character interactions is rolling out soon, and Disney Parks hopes to have all experiences open again by early summer.