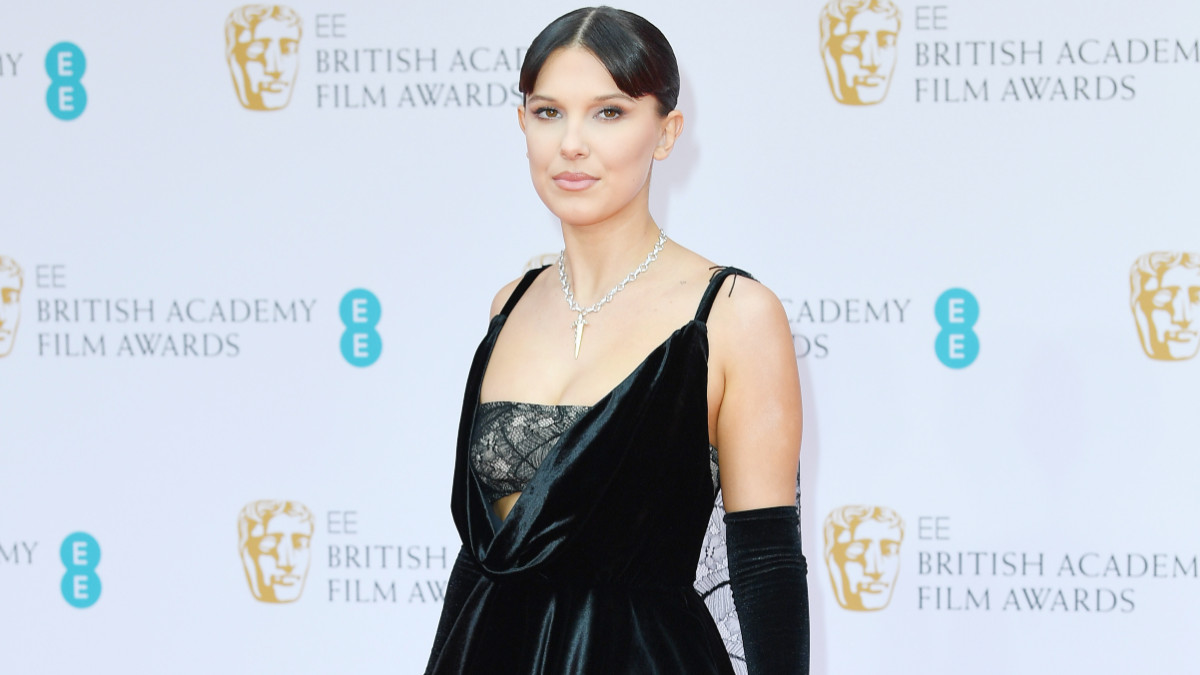 Stranger Things fans have watched the young stars grow up literally in front of our eyes, as the popular Netflix series heads towards its fourth season. And while that’s awkward for any kids, it’s been especially difficult for actress Millie Bobby Brown, the only young woman of the original cast who has been in the spotlight since she was just 12.

Brown appeared on an episode of The Guilty Feminist podcast this week, where she was asked by host Deborah Frances-White what it’s been like to come of age in modern Hollywood — compared to the back in the day when young starlets were force-fed diet pills and told to look pretty.

“I deal with the same things any 18-year-old is dealing with, navigating being an adult and having relationships and friendships, and it’s all of those things, you know,” Brown explained. “Being liked and trying to fit in, it’s all a lot, and you’re trying to find yourself while doing that. The only difference is that obviously, I’m doing that in the public eye. So it can be really overwhelming.”

However, she noted that things took a noticeable turn once she turned 18 back in February.

“I have definitely been dealing with that, more within the last two weeks of turning 18,” she continued. “Definitely uh, seeing a difference between the way people act and the way the press and social media have reacted to me coming of age. In my life, I believe — in my opinion, I believe that shouldn’t change anything.”

As an example, Brown shared about how once she went on a red carpet and had wanted a dress that was cut a little lower, but was subsequently “crucified” for looking like a 60-year-old. “And I was like, what’s wrong with a 60-year-old?!” she exclaimed. “I think it’s a vibe!”

Indeed, there are plenty of 60-year-olds who will tell you that dressing 60 is a vibe, so if Brown feels comfortable that way, then she should just go for it. Granny up those carpets with your bad self, Millie.