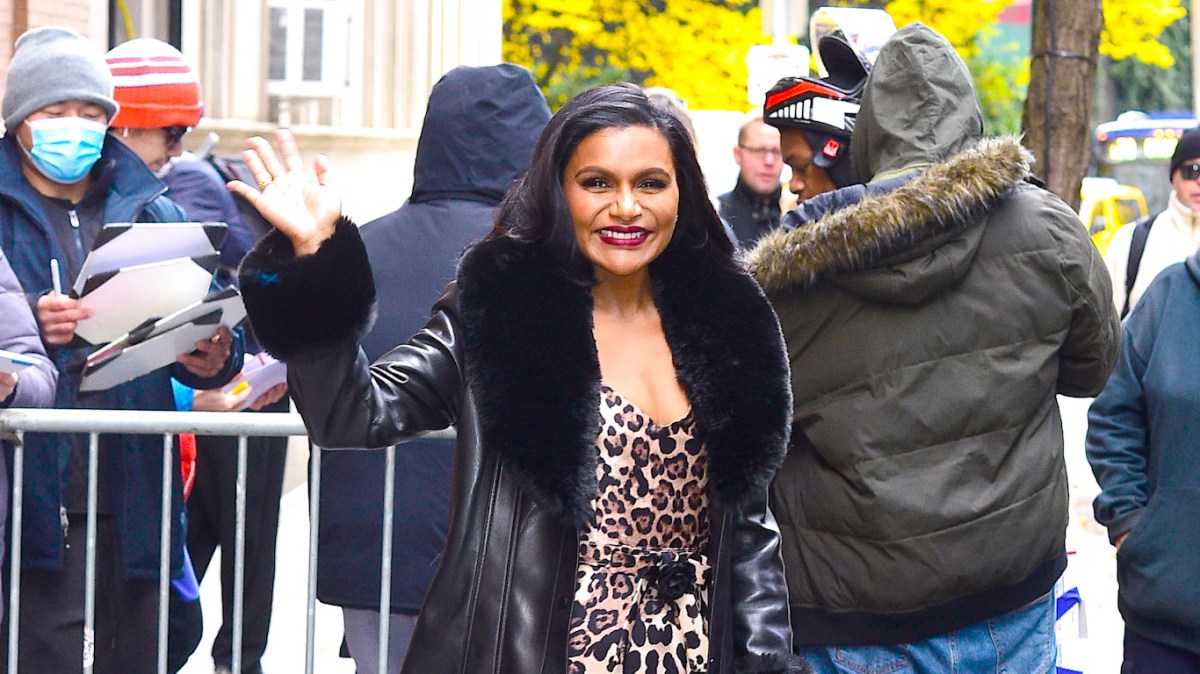 Incredible TV writer and all-around hilarious person Mindy Kaling sure knows how to write a joke. Her recent appearance on the show Good Morning America just happened to coincide with one of the most dramatic periods in the show’s history. She didn’t miss the pitch and hit a line drive.

This week a huge story broke that co-anchors T.J. Holmes and Amy Robach were allegedly having an affair. Not one to miss an opportunity for hilarity, Kaling took to Twitter to poke fun at herself in the process.

Kaling also shared a clip from her appearance where she was talking about Kelly Kapoor, the role that made her a star.

“I can’t believe it’s been almost ten years since The Office has gone off the air. What do you think your character Kelly would be up to now ten years later?,” asked co-anchor Robin Roberts.

“I think she probably would have quit Dunder Mifflin to be an influencer and then would have been canceled almost immediately. So that’s what I would see for her.”

Kaling’s comments were on the heels of global GMA headlines placing the married Holmes and Robach in a getaway in Upstate New York. Photos of the two together also made the rounds.

Regardless, Kaling couldn’t have appeared on the morning show at a better time, and capitalized on the hoopla like a true pro. Kaling’s latest hit show is called The Sex Lives of College Girls, which has an attention grabbing title but just happens to be one of the best-written shows of the year.

Season 2 of the show is currently airing on HBO Max.