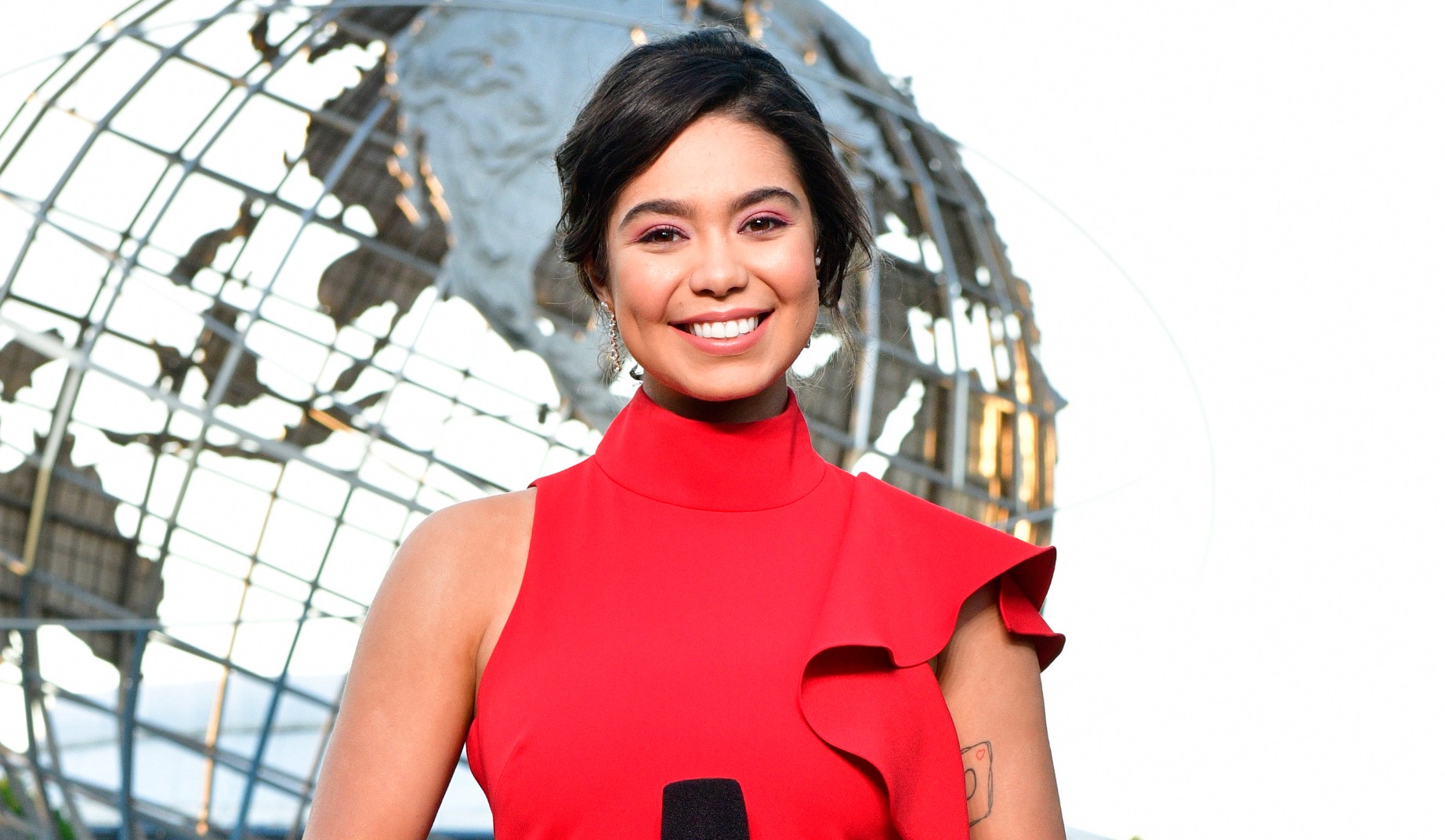 Auli’i Cravalho, the voice of Moana in the hit Disney movie, called out the company for not doing enough in response to Florida’s “Don’t Say Gay” bill.

Cravalho, who came out as bisexual on TikTok in 2020, did an interview with IndieWire and said the company should be doing more in opposition to the law, which severely limits classroom instruction and discussion on sexual orientation or gender identity.

“Representation is important. And I truly believe that putting your money where your mouth is important as well. And to speak directly about the Disney of it all, to have the individuals stand up against a corporation is what needed to happen, unfortunately.”

Cravalho isn’t the only one associated with Disney to ask the production house to stand up against the bill. Marvel Studios executive Victoria Alonso also recently called on Disney to muster “courage” to oppose the bill. Cravalho also said it was important to realize that representation alone isn’t enough.

“We know that representation is important, [but] real life is bills and laws being pushed forward by lawmakers that are directly funded by corporations. It’s important that they be on the right side of history and listen. Instead of trying to play the safe role and take a step back, take a step forward. Step up. Step up and say what’s right and what’s wrong. And say ‘gay’ for god’s sakes, people are gay. People are gay. If you didn’t know by now, now you know.”

Just like her fictional counterpart, Cravalho isn’t afraid to stand up to power. She recognizes that she’s in a special position to even have a voice and she’s decided not to squander the opportunity. However, she knows that a corporation like Disney could have “the most impact right now” and could be instrumental in bringing about a real change.

“Films are meant to be fun and they’re also meant to tell a story. But when real life is being affected so negatively, it is important that the corporations behind the films that have the power, that have the money, truly help the communities. Because I am bisexual, and there are only words that I can speak in support of trans lives and people of color. And I can put my money where my mouth is as well, but corporations truly have the most impact right now.”

No matter what Cravalho has to say, only time will tell if the company heeds her advice. In the meantime, Carvalho will be next seen in the queer teen romance comedy movie Crush, which is all set to premiere on Hulu this April 29.