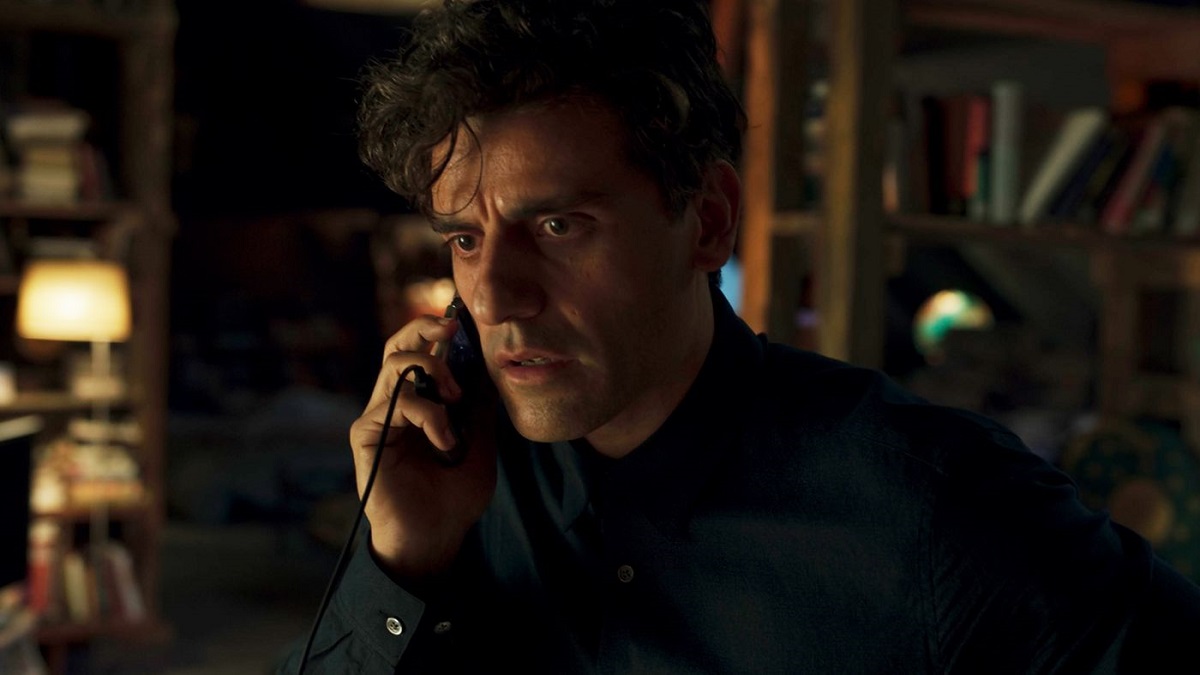 The next Marvel TV series to hit Disney Plus promises to be a stark departure from anything we’ve ever seen in the MCU before. And, speaking of Stark, its leading performance might even give Robert Downey Jr. a run for his money for his franchise-defining portrayal of Iron Man. At least, that’s what Moon Knight actor Ethan Hawke thinks about his co-star Oscar Isaac, who features in the title role as the troubled, god-powered costumed hero.

Isaac plays Marc Spector, a former U.S. Marine with Dissociative Identity Disorder whose struggles with his fractured identity are only exacerbated when the ancient Egyptian deity Khonshu bestows him with superpowers. As we’ve seen in the trailers, Isaac’s set to deliver many different facets to his character, including giving each of his personas their own distinct personality, physicality, and voice. Like Steven, the English gift shop employee, for instance.

The Star Wars star’s hard work paid off, apparently, as Hawke couldn’t have been more full of praise when discussing Isaac’s portrayal of Moon Knight with Empire Magazine. “It’s an electrifying performance,” Hawke stated. “Robert Downey [Jr] has got a run for his money…”

For his part, Hawke plays Arthur Darrow, a very minor foe from the comics who reimagined as a powerful, creepy cult leader. The four-time Oscar nominee is no average recruit to the MCU himself, and the on-screen chemistry between Hawke and Isaac as arch-nemeses promises to be palpable. In real life, however, the pair are close friends, with the Before Sunset star previously explaining that Isaac got him to board the Marvel show in the first place.

Obviously, Hawke’s claim that Isaac’s turn as Spector is as good as Downey’s Iron Man is a bold one, but all the evidence indicates he’ll certainly deliver one of the MCU’s finest leading performances to date. Don’t miss Moon Knight when it premieres March 30 on Disney Plus.