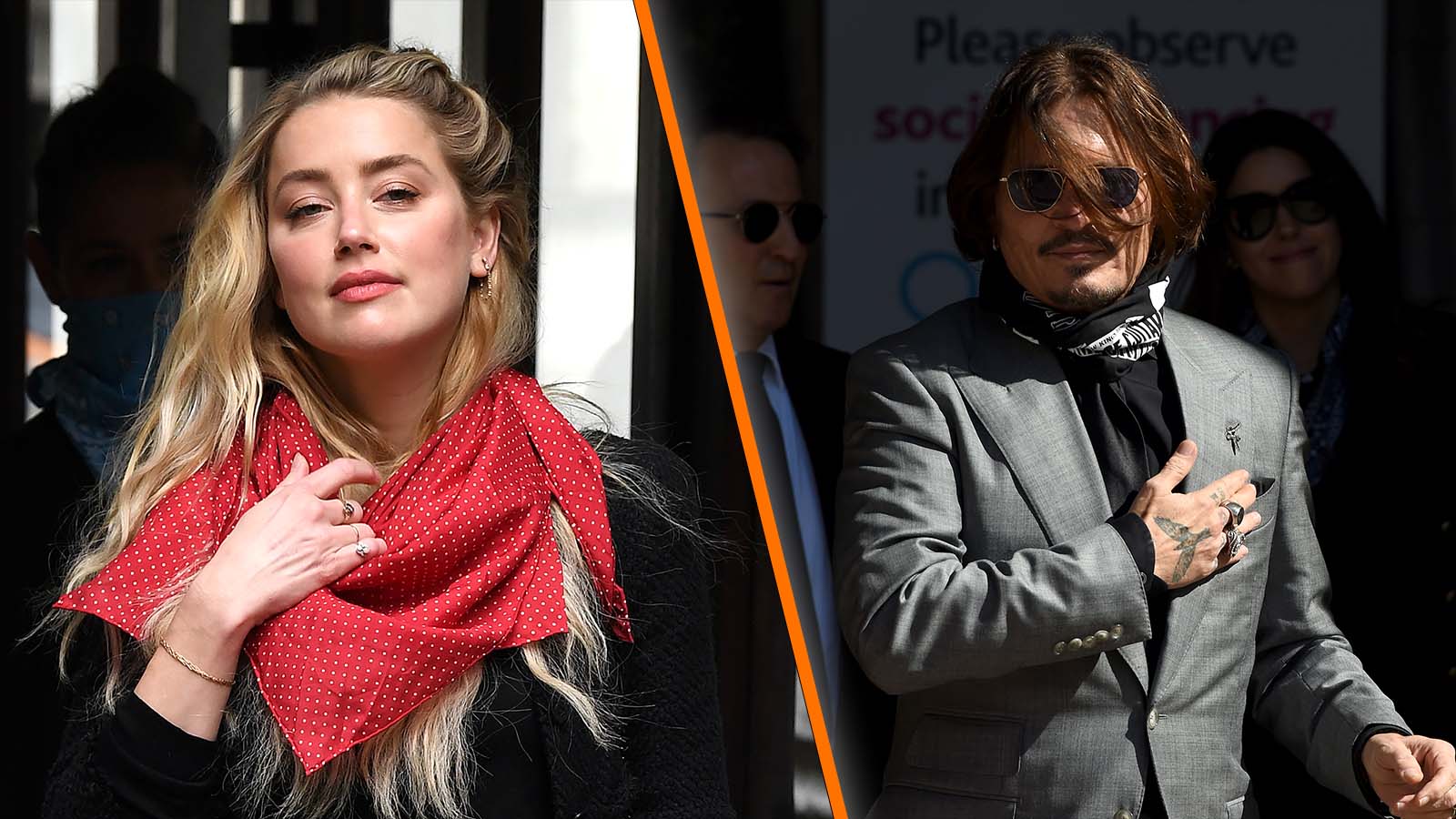 More audiotaped arguments between Amber Heard and Johnny Depp are surfacing amid a trial of dueling defamation lawsuits between the celebrities and ex-spouses.

In one audio recording, Heard could be heard saying to Depp: “suck my d–k.”

She could also be heard telling Depp, “suck your own d–k,” at one point.

In another clip, Depp chuckles a bit at one point. Heard then begins to laugh as well, but in an almost uncontrollable fashion.

In another excerpt, Heard exclaims “you’re killing me!” in the midst of an argument in which Depp pleads that the two separate.

Heard was also questioned about whether she doctored a photo documenting an alleged injury she sustained from Depp, but she denied altering the picture.

Depp’s lawyer, Camille Vasquez, also questioned whether Heard called Depp a “monster” due to him trying to run away. But Heard maintained that she was trying to stop him from allegedly abusing drugs.