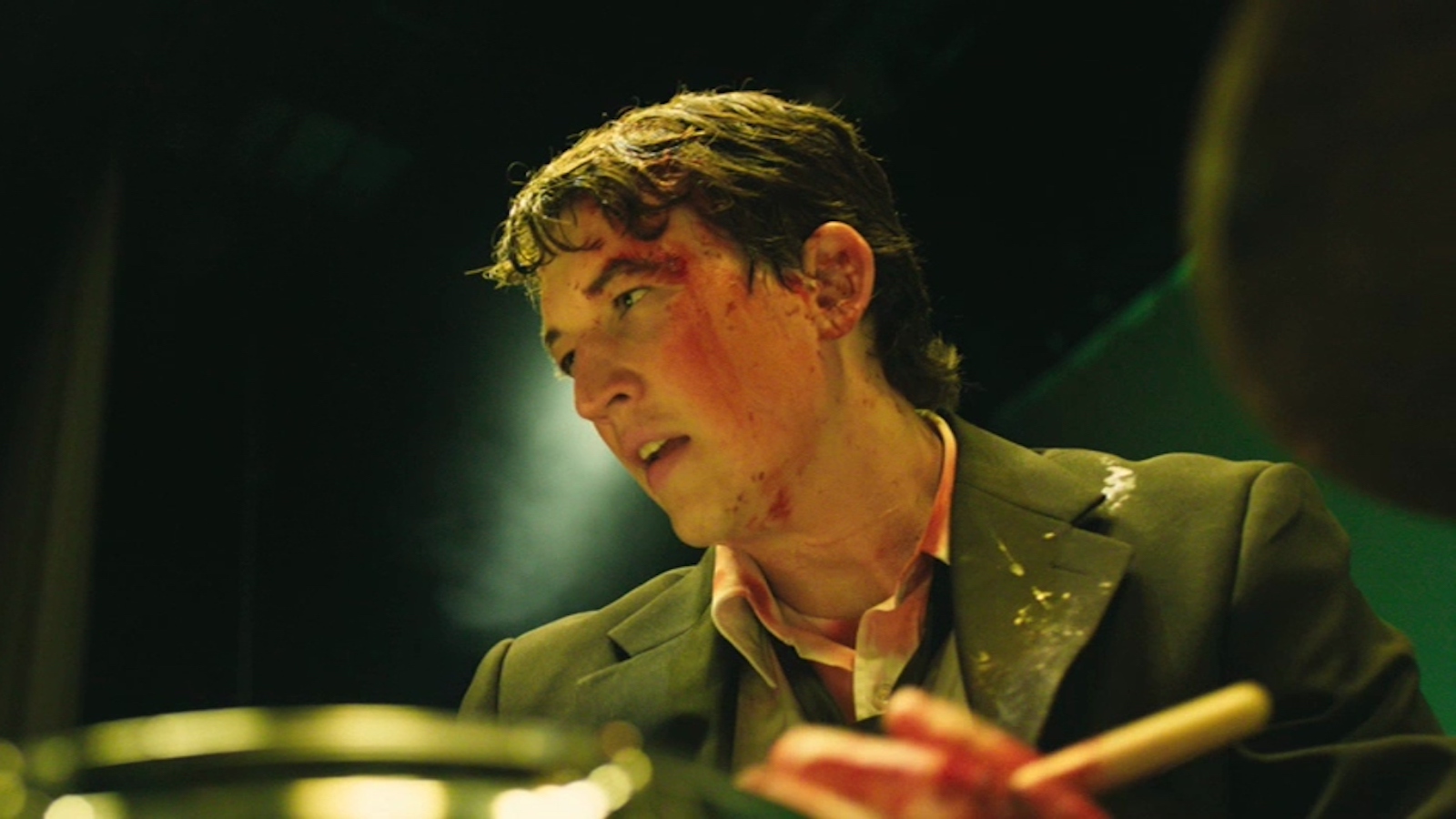 Fresh off the back of a big movie return in Top Gun: Maverick, another Miles Teller movie has seen a huge boon in film buff circles, as fans flock to a film which saw a supporting actor win an Academy Award.

Whiplash has come back with a vengeance on Letterboxd, with the home of the most insufferable film fans rediscovering one of the finest films of the 2010s. Whiplash received adoration on release in 2014, with significant praise going towards star J.K. Simmons and his violently psychotic teaching methods. If you’re not a fan of Miles Teller, this is the movie for you as he gets mercilessly bullied.

While the usual suspects continue to dominate Letterboxd’s most popular, it’s the return of a 2014 drama that has the internet abuzz again. Step aside Parasite, Spider-Man: No Way Home, The Batman, and American Pyscho, it’s time for J.K. Simmons to shine again. Sitting at the eleventh spot in the most popular films of the week, Letterboxd users have definitively decided they do like jazz, but Maverick is still on the number one spot.

There’s no real solid reason for why the film has popped off, but there’s a few solid theories about it. One has already been mentioned, which is the resurgence of Teller in Top Gun’s long-awaited sequel. Teller’s performance sprung the ultimate thirst trap on viewers, so it’s not a surprise they’re after his other performances.

Another theory is simply that people like to see Teller get bullied and psychological worn down to oblivion. Perhaps seeing Simmons go insane is your thing. Whatever floats your boat.

A slew of reviews came its way in just a few days, and there’s a heap of praise for the film all over again, with some reviews channelling their inner stand-up comedian.

Whiplash is currently available to stream on Hulu, while Top Gun: Maverick is still soaring through the box office gross in cinemas.