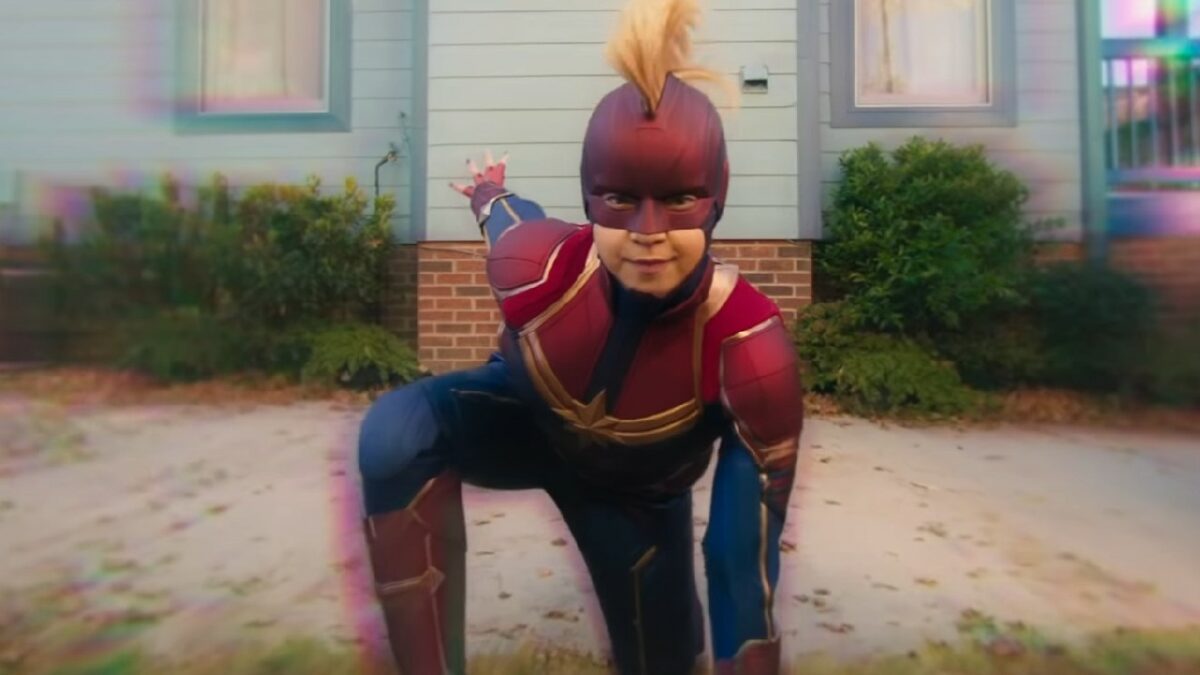 Iman Vellani is about to enter the crazy world of Marvel as the title hero in Ms. Marvel. Kamala Khan is a huge superhero fan who can only aspire to be like her role model Carol Danvers, until she gets the opportunity to live out her wildest fantasy. They say fantasy mirrors reality, but in this case, it’s vice versa as the avid MCU enthusiast has stated how much loves the Captain Marvel actress herself, Brie Larson.

In a chat with It’s Gone Viral at the Ms. Marvel premiere, Vellani recalls that Larson was quick to congratulate her on getting the role and offer support, revealing that “Brie was one of the first people who contacted me, and she’s been an incredible support system throughout my entire Ms. Marvel journey.”

During production, Larson was there to offer some words of advice and moral support, with Vellani continuing, “every time I would have any problem I would text her and she’d call me and we’d talk about it and she would talk about her experience. Having someone who shares that with you is so incredible.” The newcomer can hardly believe the position she’s been placed in, with one of the Hollywood elite helping guide her, going on to admit that “having Brie Larson being the person you relate to now is weird… it’s awesome.”

For the 19 year-old, the whole experience is somewhat overwhelming, as she tells viewers “this is all so new for me, this was my first audition, my first everything!”. Both Larson and Vellani understand the significance of their roles for viewers, with the fomer acting as the first female superhero lead in an MCU film, with the latter as the franchise’s first Muslim lead, a Pakistani-American teen from New Jersey.

In the interview, Vellani notes that despite the stress and madness of being caught up in the MCU, she understands how important her character is to so many fans, stating that she’s “so excited to share this character with the world, it is so much bigger than me and my issues, I just can’t process this!”.

You can see Vellani in her first major role as Ms. Marvel, which starts streaming on Disney Plus from June 8.