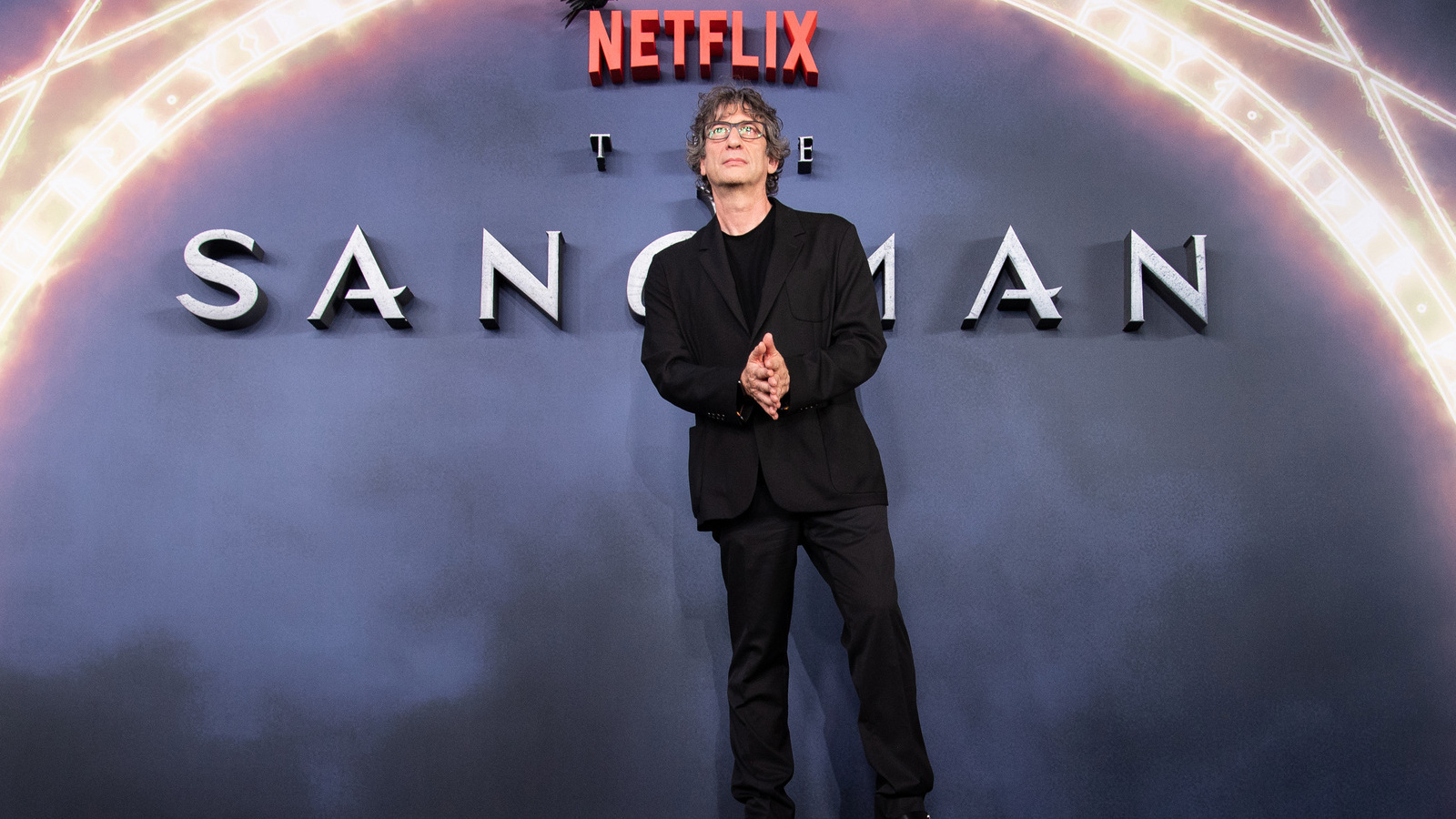 With The Sandman opening bigger than Netflix could’ve dreamed, no doubt there’s going to be a run on the original Vertigo comics the new TV series is based on. As any Neil Gaiman fan knows, The Sandman, which premiered in 1989, was the book that made the future Coraline author’s name, launching a career that started in comic books and expanded into movies, TV, and novels.

And now we know the legendary DC title that started the man’s love of comic books in the first place. Gaiman took to Twitter today to mark the 50th anniversary of the specific issue that made him realize how great comics could be. Unsurprisingly, it’s not a mainstream superhero title, and instead stars one of the characters from the horror side of the DC universe that Gaiman himself would later contribute to.

Yes, it’s Swamp Thing, with 1972’s Swamp Thing #1 from Len Wein and Bernie Wrightson celebrating its big 5-0 birthday this Aug. 10. Reminiscing on how much the comic meant to him, Gaiman shared, “I bought this comic – I still have my original – and eleven year old me decided there and [then] that comics were art and literature.”

Given his clear love for the character, it’s surprising that Gaiman never had a proper run on Swamp Thing himself, although he did pen a couple of guest issues in the late ’80s before Sandman took off. It was his good pal, Alan Moore, who famously reinvented the title some years before, adding fresh layers and additional nuance to both Swampie and his world. Still, as Gaiman reminds us, the comic was special from the beginning.

Swamp Thing’s screen adventures stalled when DC Universe’s TV series was cancelled after just one season back in 2019, so DC fans would appreciate it if Gaiman could find space for a cameo from Alec Holland in The Sandman.