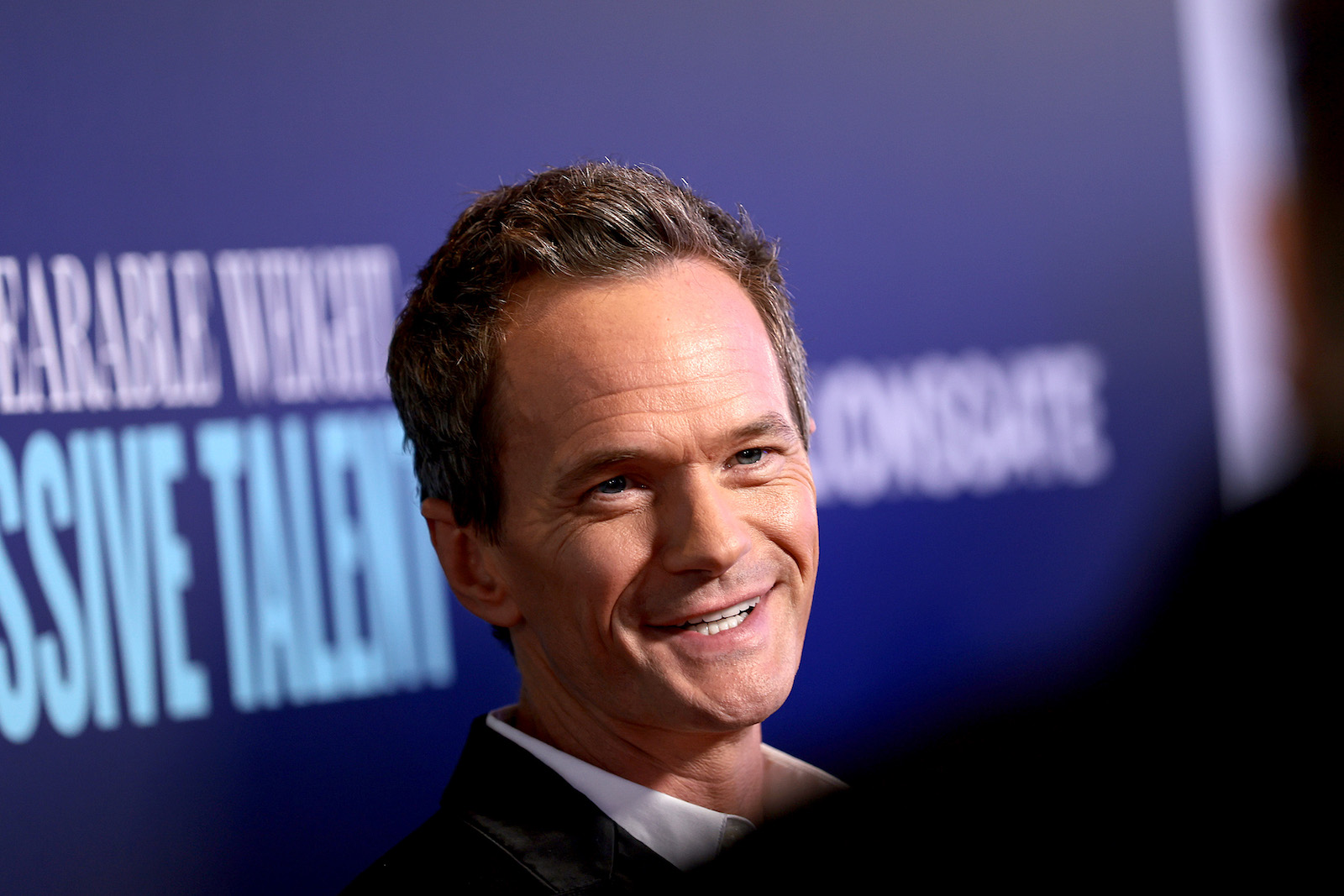 It looks like the Doctor just found a new major villain and their face-off is going to be legend … wait for it … dary! Yes, Dr. Horrible himself, Neil Patrick Harris is joining the cast of the beloved UK sci-fi franchise, Doctor Who.

The casting was announced by returning showrunner Russell T Davies himself in a post to his Instagram account. Davies enthusiastically welcomed The Matrix Resurrections star in a caption that read, “Neil Patrick Harris, welcome to Cardiff! Playing the greatest enemy the Doctor has ever faced. Such a great actor, such a great man, it’s an honour and a hoot. Have fun!”

Although Davies didn’t reveal any specifics about who exactly Harris would be playing, identifying him as “the greatest enemy the Doctor has ever faced” indicates that Harris’ character can be expected to be fairly impressive. After all, as the main character of a show that has nearly sixty years of background, the Doctor has achieved quite the rogue’s gallery. While there’s a slight chance Harris could be playing a version of the Doctor’s arch-nemesis, The Master, it’s more likely — given that the Master is currently played by actor Sacha Dhawan — that Harris will be an entirely new whole cloth villain of Davies’ own invention.

Harris has posted about his upcoming gig on his own Instagram as well, replete with super-villainous laugh, stating, “My current gig. Never looked more dashing. Thank you for inviting me into your Whoniverse, @russelltdavies63 . I’ll try my hardest to do my worst. This Doctor has no idea what’s in store. And even if he does… Who cares? Ha ha ha HA ha-ha-ha!”

Harris is no stranger to playing the baddie. Although he’s arguably best noted for playing cad with a heart of gold Barney Stinson on How I Met Your Mother, Harris played Captain Hammer’s rival Dr. Horrible in Dr. Horrible’s Sing Along Blog and stepped into the shoes (and many disguises) of the villainous Count Olaf in Netflix’s A Series of Unfortunate Events. But this villain will undoubtedly be Harris’ highest-profile world-beater yet, as he’ll go up against Jodie Whittaker in her final appearance as the Doctor in the show’s 60th-anniversary special — sure to be viewed by Whovians worldwide.

The 60th Anniversary special will air sometime next year.