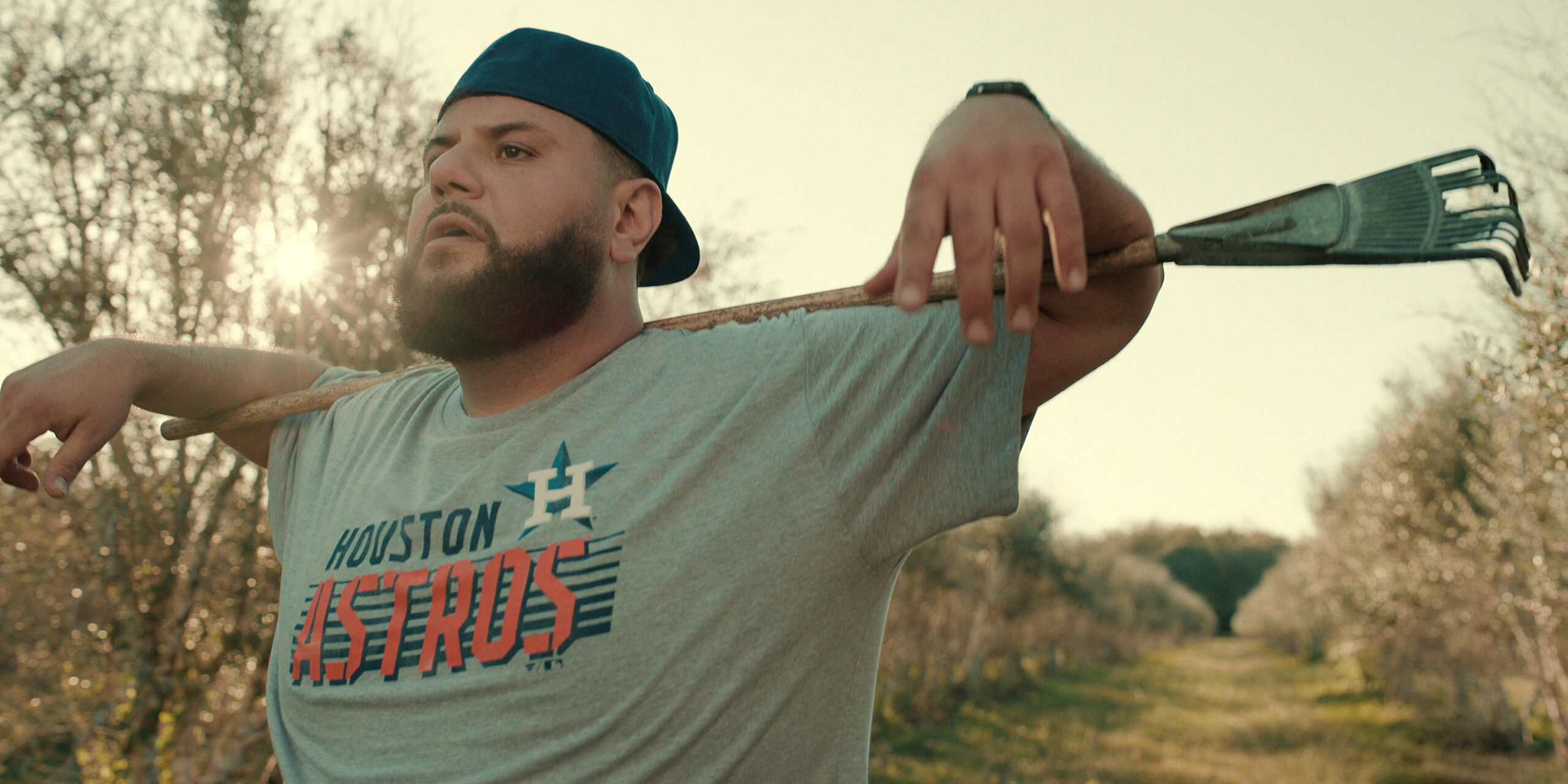 In a press release ahead of Mo Amer’s appearance at the Los Angeles based comedy festival Netflix is a Joke, Netflix released first look photos for Amer’s new series MO.

MO is the brainchild of the comedic creators Mohammed “Mo” Amer and Ramy Youssef. It tells the story of Mo Najjar, a Palestinian refugee, and his family as they struggle to navigate multiple cultures, languages, and the bumpy path to American citizenship. Amer stars as Mo Najjar. He is joined by Teresa Ruiz as Maria Mo’s girlfriend, Farah Bsieso as Yusra Najjar, Mo’s mother, Omar Elba as Sameer Najjar, Mo’s introverted brother, and Tobe Nwigwe as Nick Mo’s best friend. The series is directed and produced by Solvan “Slick” Naim. Ravi Nandan & Hallie Sekoff for A24, Harris Danow, and Luvh Rakhe also serve as executive producers.

Amer has an impressive comedy resume and shares a similar backstory to his character. He was born in Palestine and raised in Kuwait. At age nine, during the Gulf War, he fled with his family and ended up in Houston, Texas. He was first exposed to stand-up comedy when his older brother took him to see Bill Cosby perform at the Houston Astrodome when he was ten years old. He got his start performing for US troops stationed abroad. He is known for his Netflix comedy special Mo Amer: The Vagabond. He is a member of the comedy trio Allah Made Me Funny and appeared in the Hulu series Ramy as diner owner Mo.

MO is set to be released on Netflix on August 24.