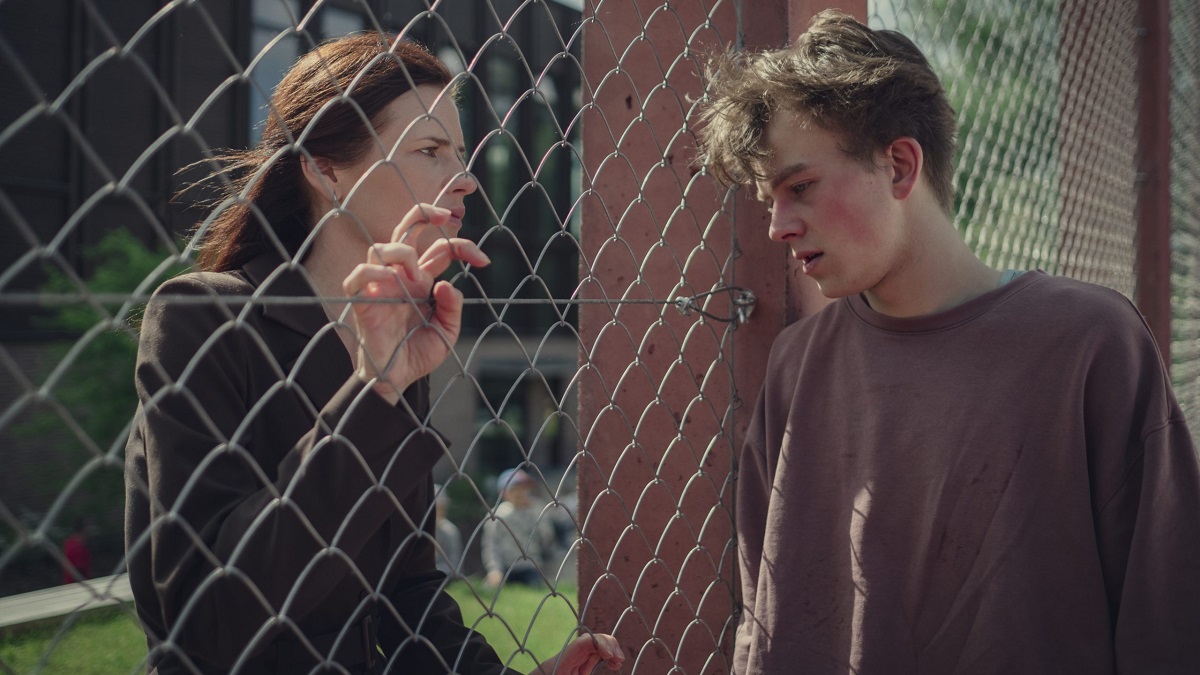 In layman’s terms, Harlan Coben is essentially the Mike Flanagan of the crime thriller, in that the author is under a bumper Netflix deal that sees him overseeing a huge number of episodic projects based on his litany of crime thriller novels, with Hold Tight the latest to arrive this past Friday.

In fact, the Polish effort marks the sixth Coben adaptation to hit the platform since January of 2020, and there are still eight more to go under the 14-show contract he signed with the streamer back in August 2018, so it’s just as well the majority of them have scored bumper viewing figures.

The six-episode limited series unfolds in an affluent Warsaw suburb, where everyone knows everyone else and secrets don’t stay kept for very long. When a teenage boy suddenly disappears, the community is thrown into chaos as the parents try to keep a lid on their kids who grow increasingly desperate to solve the mystery for themselves.

As you can see from the reactions below, Hold Tight has become the internet’s latest obsession, with the twisting thriller always capable of capturing the attention of subscribers everywhere.

The Stranger, The Woods, The Innocent, Gone for Good, Stay Close, and now Hold Tight all cover similar thematic and/or narrative ground in the broadest strokes, but the fact four different nations (two apiece from Poland and the UK, plus one each from Spain and France) have been responsible for the productions ensures that the formula hasn’t grown stale as of yet.

There’s plenty more of Coben content in the pipeline, then, which is music to the ears of Netflix viewers across the world.