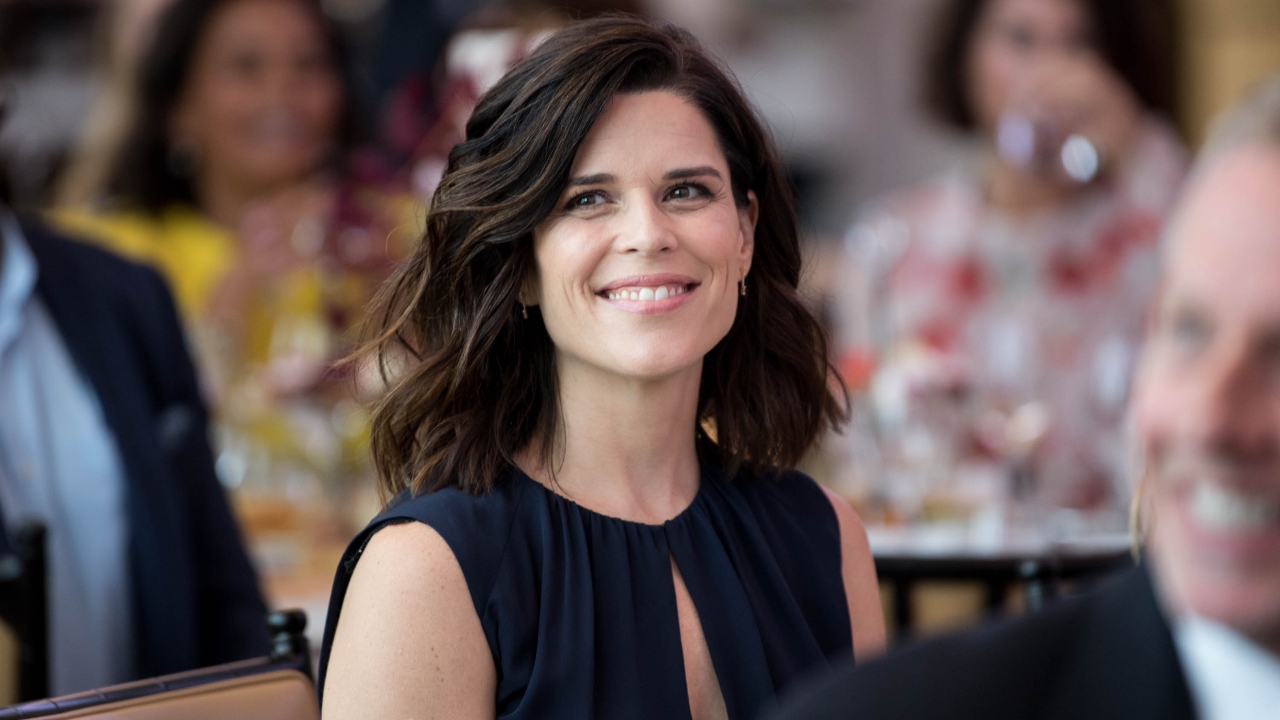 According to the random discussion channel Podcast Now, Neve Campbell has passed on Scream 6 and looks unlikely to return. Taken from a video by Master Chaos TV, who interviewed Scream star Neve Campbell directly, the 48-year-old Canadian actress apparently commented that she had passed on the project, but neglected to disclose details. Thus far, We Got This Covered can share the confirmed cast members for Scream 6, which includes Jenna Ortega and Melissa Barrera as the on-screen sister duo Tara Carpenter and Samantha Carpenter, Mason Gooding as Chad Meeks-Martin, Jasmin Savoy Brown as Mindy Meeks-Martin and — more recently — Hayden Panettiere as Kirby Reed. In addition, Courteney Cox is reprising her role as fan-favorite character Gale Weathers.

Back in January, Matt Bettinelli-Olpin and Tyler Gillett’s Scream (2022) released in theaters worldwide and grossed 140 million USD overall. Although it was marketed as a relaunch of the series, Scream (2022) was a direct sequel to Scream 4 (2011) and self-describes as a “requel” — otherwise known as a franchise reboot that combines both old and new elements. As the first sequel not to be directed by Wes Craven, following his death in 2015, Scream (2022) saw filmmaking trio Radio Silence at the helm. The fifth franchise installment is set 25 years after the original Woodsboro murders in Scream (1996), thereby sharing continuity with reality, and sees yet another Ghostface killer appear and begin targeting a group of teenagers, mimicking the events of the 1996 original. Additionally, Scream (2022) focuses on the divide between “elevated horror” and classic slasher films.

Neve Campbell portrays Sidney Prescott, the Final Girl who continuously outlives each and every Ghostface murder spree. In Scream (2022), Sidney (Campbell), Gale (Cox), and Dewey (David Arquette) return to Woodsboro after living apart for several years, joining forces to protect the targeted teens. Sadly, Dewey meets his demise after cheating death several times, leaving Sidney and Gale to fend for themselves. In the end, Sidney and Gale survive and decide to part ways and move on with their lives. Since Campbell has hinted that Sidney may not return, it can be presumed that Sidney truly does move on and leave the past behind her once and for all.

Master Chaos TV‘s Twitter account provides the most detail surrounding the interaction with Neve Campbell. Chaos TV’s followers weighed in on the scoop, asking, “What did she say exactly?” to which the author replied, “It’s in the video with more detail but she said “I passed on it”. To which, I asked “oh, you’re not coming back?” And she shook her head.”

There could be several reasons as to why Sidney may not be involved on Scream 6. Campbell could have exhausted all opportunities for her character and looking to move on to other projects after playing the character for 26 years, or Bettinelli-Olpin and Gillett have taken the character as far as she can go and are looking to launch a new generation of survivors or find themselves a “Final Girl” alternative to replace Campbell. Right now, no one knows for sure, but it doesn’t look likely that Campbell will reprise the role, especially if she isn’t showing immediate interest in yet another sequel. Perhaps her time is done, but it will definitely be a shock to the system to see Gale without Sidney or Dewey.